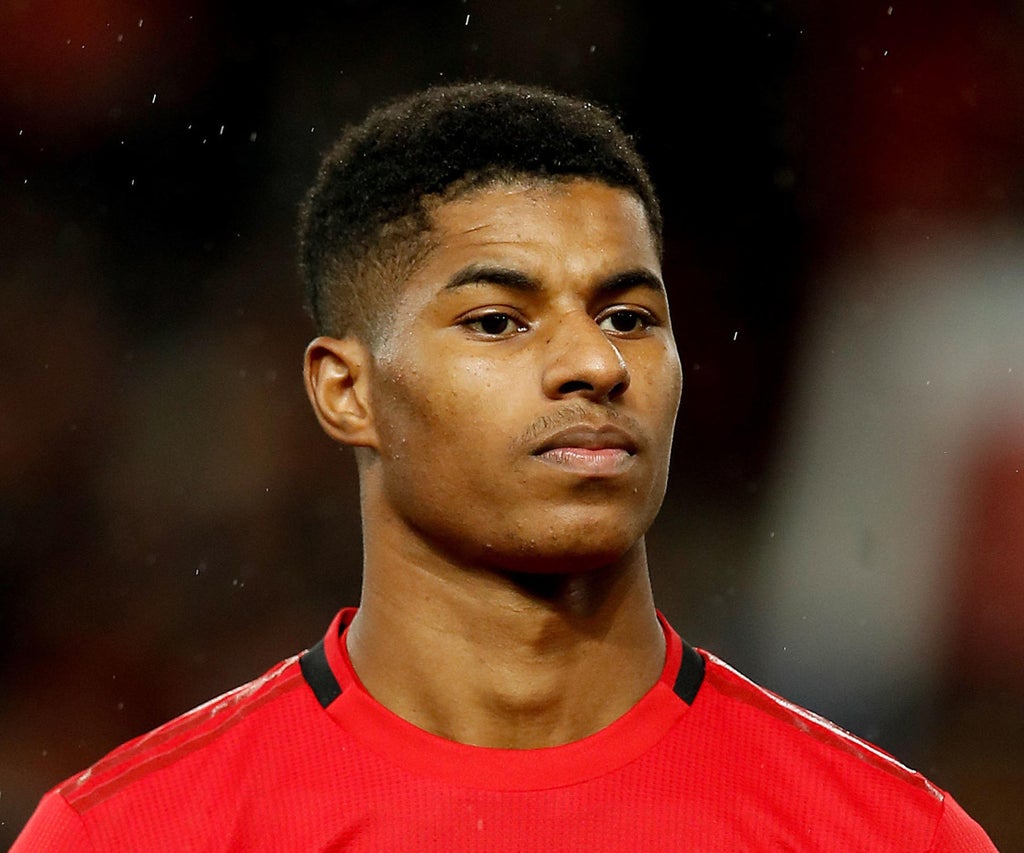 After England footballer Marcus Rashford secured a U-turn from the prime minister on free school meals last year, speculation is rising that another reversal from No 10 may be coming after the sportstar turned his attention to Universal Credit.

The Mirror reports that Rashford has called on Johnson to reverse his decision to scrap the £20 increase in Universal Credit payments next month – a rise which was introduced in response to the coronavirus pandemic.

“Instead of removing vital support, we should be focusing on developing a long-term roadmap out of this child hunger pandemic.

“On October 6, millions lose a lifeline. It’s a move that Child Poverty Action Group says will raise child poverty to one in three,” Rashford said.

It comes after Rashford launched a national campaign with The Food Foundation to end child food poverty earlier this month, in which he called on members of the public to write to their MPs on the issue.

The charity released new data which found that 15 per cent of households with children experienced food insecurity within the past six months, with the situation “set to worsen” as a result of the planned cut to Universal Credit.

However, given Rashford’s previous success with government U-turns, some are hoping that the star could once again force the Conservatives to reconsider their policies:

We, for one, welcome Rashford as the new leader of the opposition.