Directed by Alejandro Aimetta, Maradona, sueño bendito (English: Maradona: Blessed Dream) is a biographical drama television series. Before the series premiere, it was confirmed that the series was renewed for a second 10-episode season. The series premiered on 29 October 2021 on Amazon Prime Video.

In 2018, it was reported that Amazon Prime Video was developing a biographical series based on Diego Maradona’s life. The series is written by Guillermo Salmerón and Silvina Olshansky and directed by Alejandro Aimetta.

So when the upcoming season is releasing? What is the plot? Who are playing the lead roles? Continue reading to know further details. 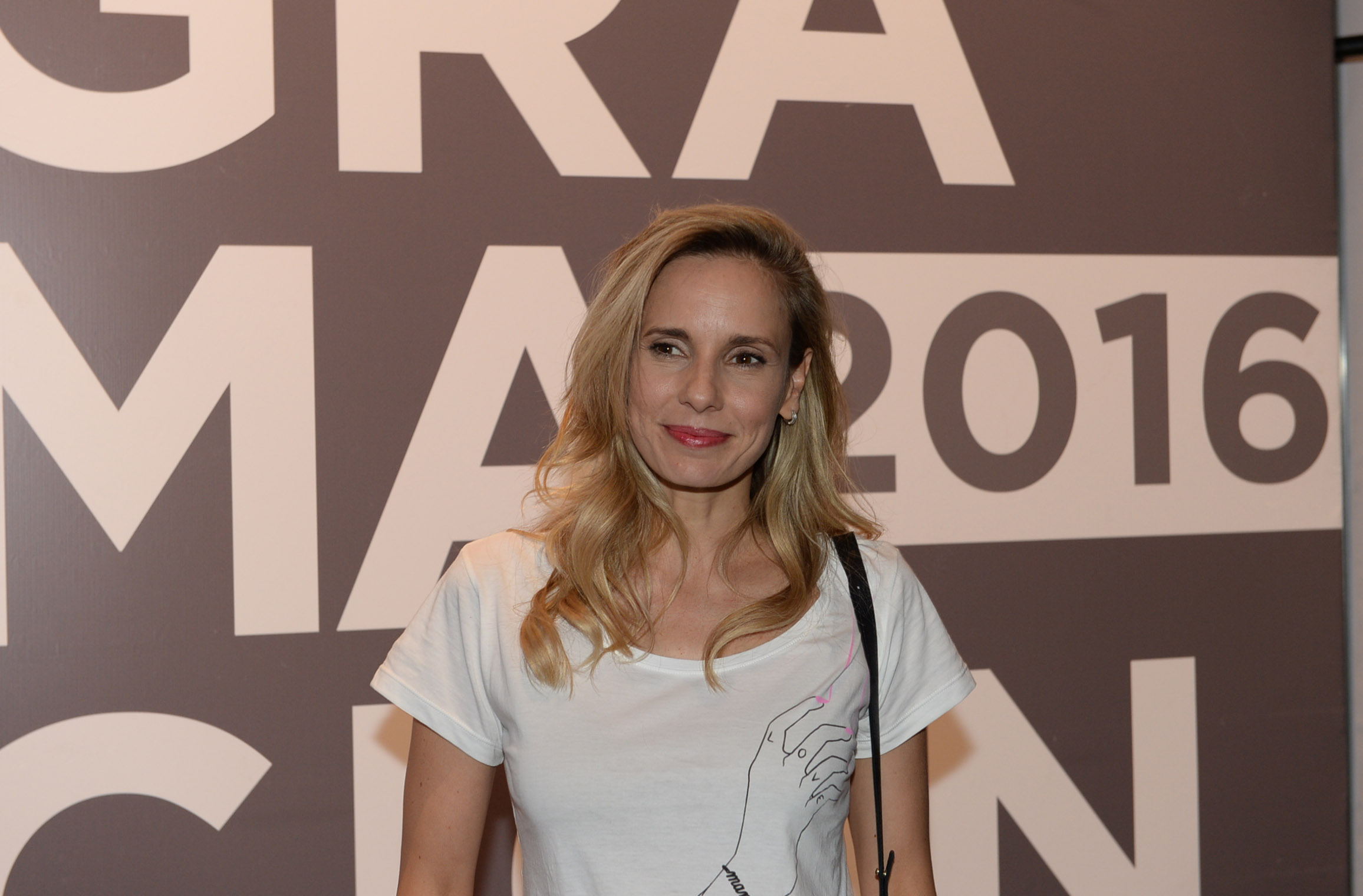 In the first season of Maradona: Blessed Dream, we have seen Diego make his debut in the Argentine national team in 1978. After that, tensions rise as many are missing in Argentina. Maradona is still in a coma. An investigation into the Maradona incident will follow in Uruguay. In 1980, Boca Juniors recruits Diego and also plays in his first World Cup.

Argentina surrenders to Britain and ends the Falklands War. Later, Diego is transferred to Barcelona, ​​and there he starts off on the wrong foot. Diego has to take a break after unexpected news from the doctor. On the other hand, both Claudia and Tota confront the past. Later, Diego is forced to leave Barcelona.

Maradona’s family gets some good news. Then Diego fires his best friend. Diego hires Coppola because of his manager and meets Cristiana Sinagra.

Coppola introduces Diego to an outrageous life. Diego has an intense romance with Christiana. At the same time, in the clinic, Maradona suffers from withdrawal symptoms. Ultimately, Diego tries to get cocaine but is found by the clinic staff. In 1986 the national team comes to Mexico for the World Cup. 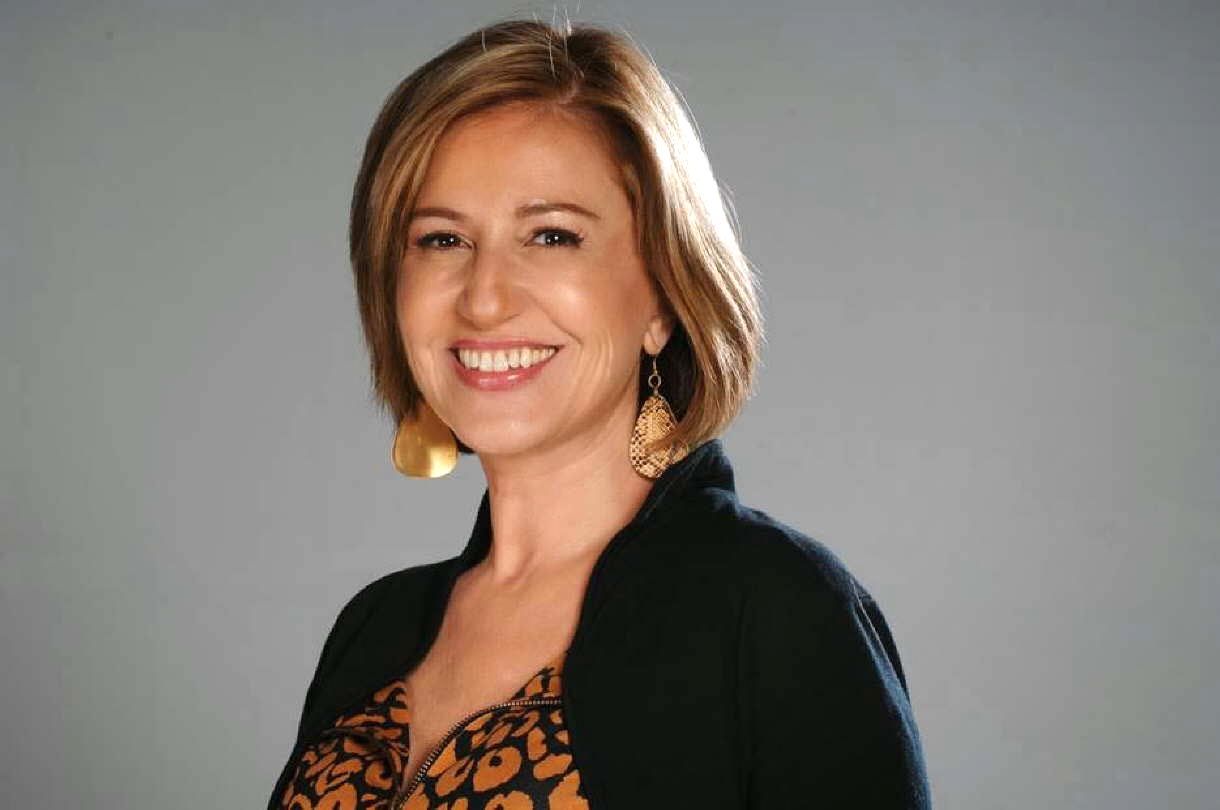 The official release date of Maradona: Blessed Dream Season 2 has not been announced yet. We can expect it to release sometime in late 2022 or early 2023.

The second season is confirmed to have ten episodes like Season 1. The developers are yet to make some other official announcements related to the show.

The official trailer of Maradona: Blessed Dream Season 2 has not arrived yet. Until then, watch the trailer of Season 1 released by Amazon Prime Video UK on October 11, 2021: