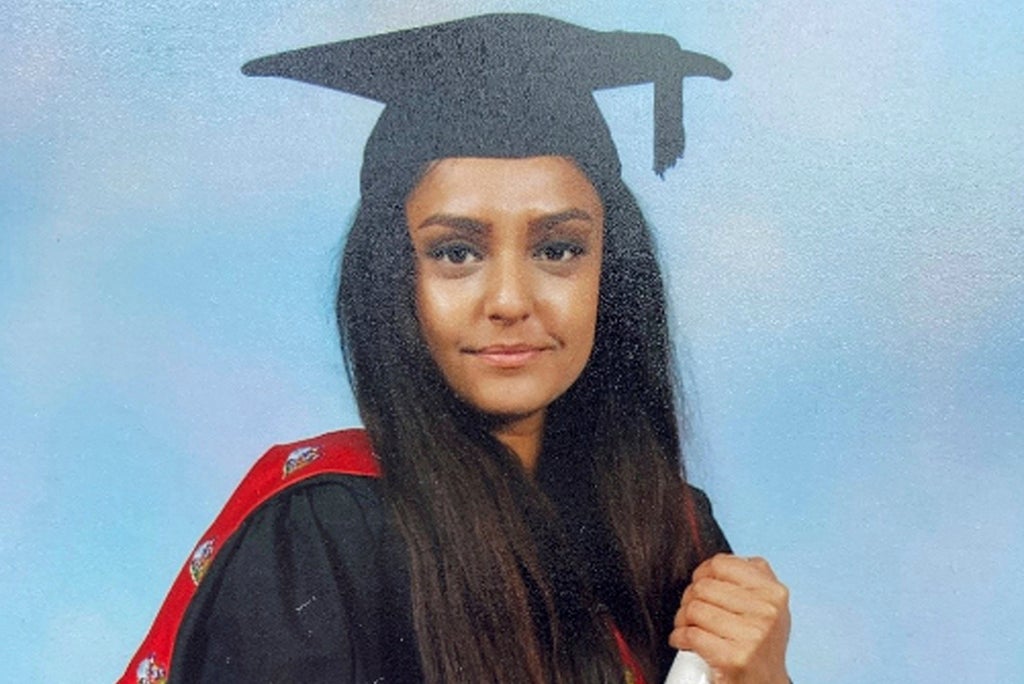 A 38-year-old man has been arrested on suspicion of Sabina Nessa’s murder after her body was found last Saturday by a member of the public in Cator Park in south east London.

According to the Metropolitan Police, he was still in custody and was located at a Lewisham address.

Police believe the 28 year-old primary school teacher was attacked after she left her Astell Road home on Friday to meet a friend at The Depot Bar.

Detective Chief Inspector Joe Garrity said the park where her body was discovered was “likely being used by many people from dog walkers to joggers” at the time.

“Sabina was found near the OneSpace community centre which we know is a facility used by lots of people,” He added.

The results of a post-mortem were not conclusive, but they were done on Monday.

Lisa Williams, the headteacher of Rushey Green Primary School in Lewisham where Nessa had worked since July 2020, said in a statement that the school was “devastated by Sabina‘s tragic death”.

“She was a brilliant teacher; she was kind, caring and absolutely dedicated to her pupils,” she said. “She had so much life ahead of her and so much more to give and her loss is desperately sad.”

On Twitter, MP Apsana Begum said she shares the “rage and grief” at the death of Nessa.

Begum cites the statistic that on average, one woman is killed every three days, and despite every year presenting a “catalogue of violence”, things haven’t improved.

She wrote: “We’re reminded in the murder of Sarah Everard & now #SabinaNessa, that safety is not a right afforded to all, it is a privilege. These aren’t isolated incidents & violence does not occur in a vacuum. The government have failed us on the pandemic of gender-based violence.”

A candlelit vigil will take place this Friday in Kidbrooke Village to commemorate Nessa’s life and to unite together against violence towards women.

We will provide more details as we go.