The series was renewed for a second and third season by Netflix on March 24, 2020. Following the announcement, a Brazilian adaptation of the show premiered on October 6, 2021. 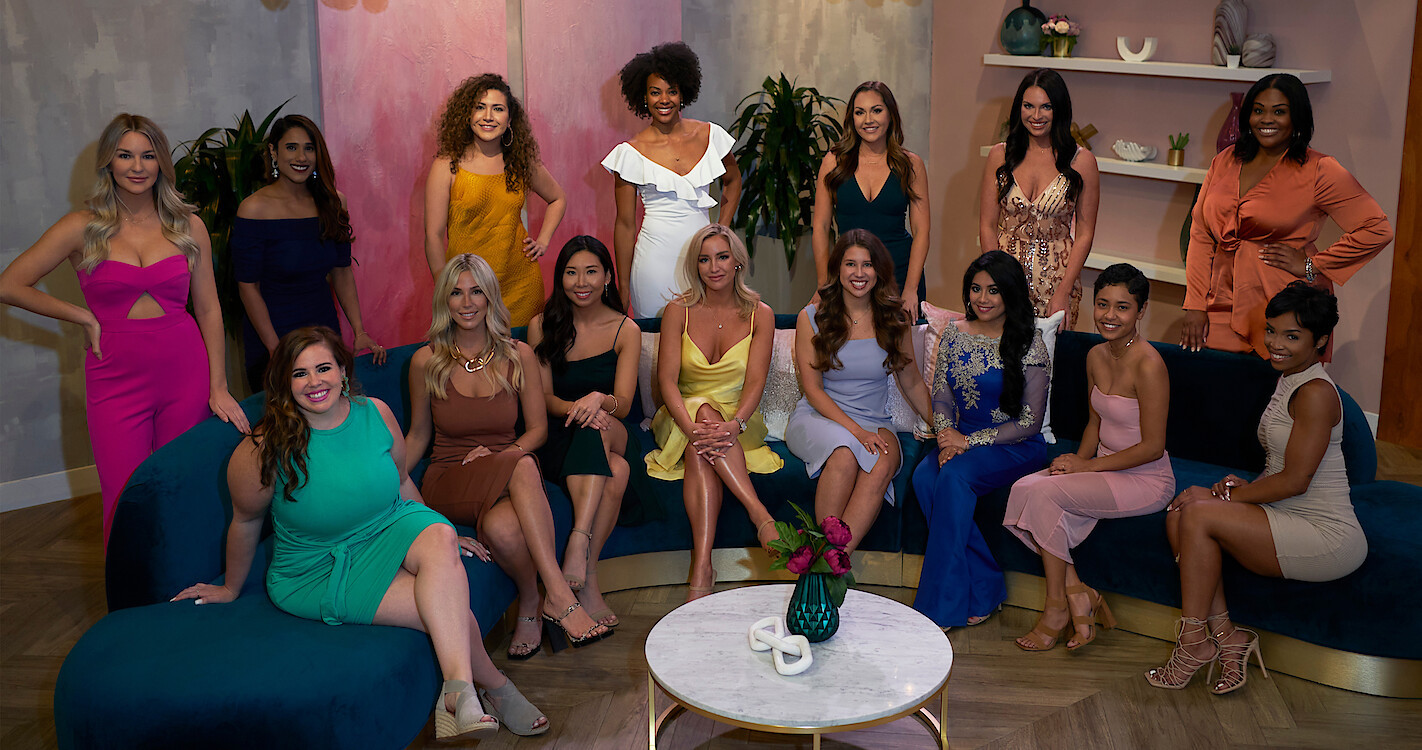 When is the second season releasing? What is the format of the show? Who will be the contestants? Keep reading to know further details.

Love Is Blind Season 2 is scheduled to premiere on Netflix on February 11 coinciding with the show’s second anniversary. The first five episodes will be released with the premiere followed by four more on February 18 and the finale on February 25.

The show follows 30 men and women who are searching for love. The contestants date each other for 10 days where they can talk but cannot see each other. The men can then propose to the woman they want to marry when their decision is final. The engaged couples then shift to the same apartment complex in Atlanta and meet their partners’ families while exploring their living conditions. The show then proceeds with the wedding ceremonies where the couples take the final decision on whether to get separated or tie the knot.

The second season of the reality show will be hosted by Nick and Vanessa Lachey. The trailer was released on February 4, 2022, where the singles can be seen dealing with life outside the pods. It also includes brief glimpses of couples facing various other problems like disapproving parents, religious differences, and more.