Locke & Key Season 3 has already been announced by the actors, the teenagers Lockes on Twitter via the official handle of Locke & Key. Earlier, there was a rumor that season 3 is coming on the occasion of Christmas, but it hasn’t been released yet. So when can we expect the ‘Locke and Sey Season 3’?

Locke & Key is about the Locke family who always has taken care of a few magical keys which can do anything beyond the imagination of the human being. And now, at the present generation, the keys are kept by the three siblings Bode Locke (Jackson Robert Scott), Kinsey Locke (Emilia Jones), and Tyler Locke (Connor Jessup). Their father was dead in an incident where a few evil magicians were behind the Key, and they wanted to acquire the magical powers of the keys. Hence, they killed their father (Rendell Locke) to know a few specific keys. 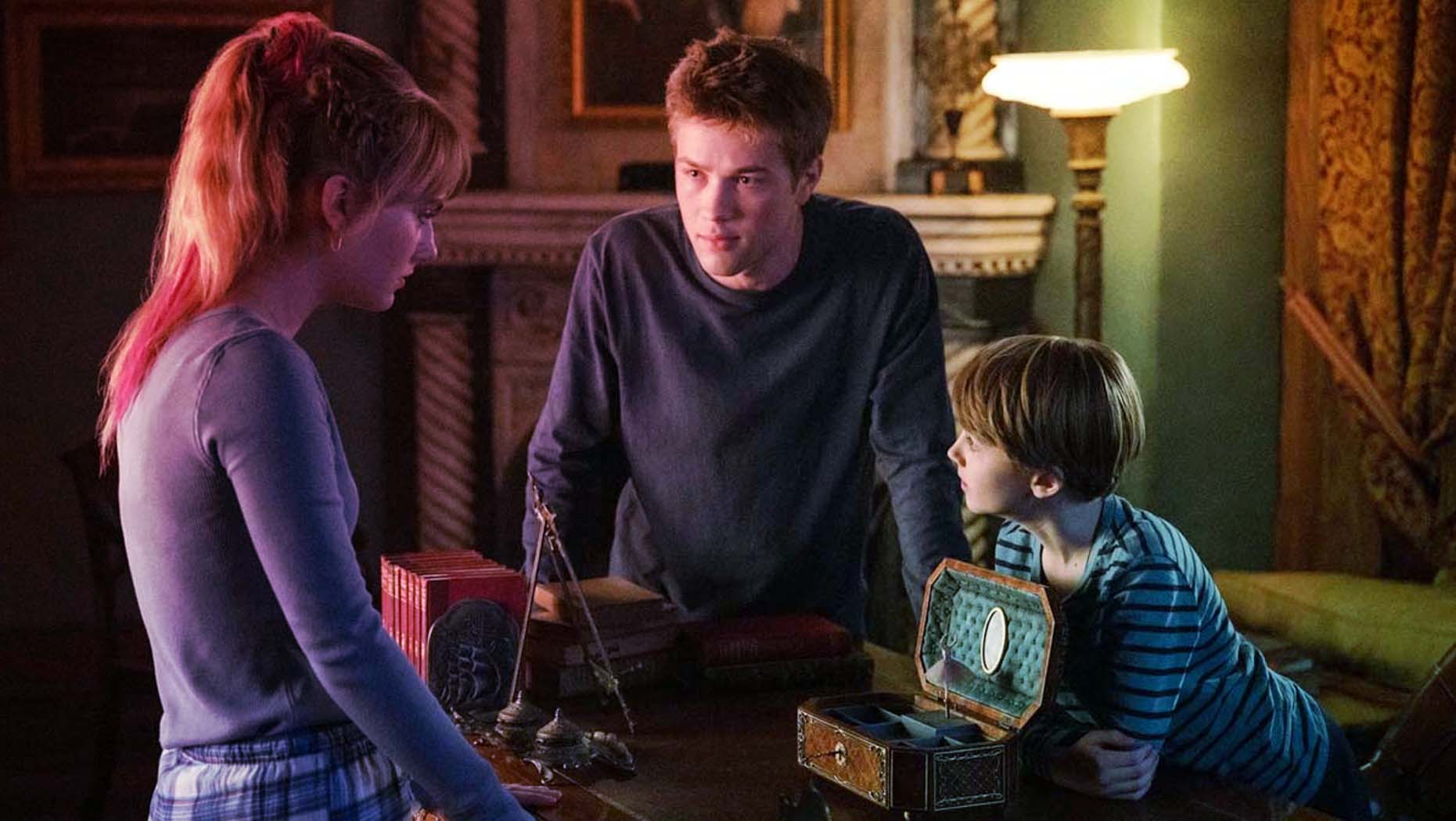 And now, the three siblings live in Rendell’s family home, Keyhouse in Matheson, with their mother and their paternal uncle. They face problems in their school and the problems due to their friends and relatives and the most dangerous the witches and demons behind the keys.

What can happen in Season 3?

The story of Season 2 will forward in the upcoming season 3, where we can see Tyler is losing his memory about the keys as he is just a few months away from his adulthood (The Adults cannot remember the magic keys). In addition, his girlfriend Jackie (Genevieve Kang) has almost forgotten about the magic of the keys.

Locke & Key Season 3 will also bring Ellie’s most critical character (Sherrie Saum), from Season 1, where we thought Dodge killed her to stay in this world. She had been seen in the finale episode of Season 2, and she is back from the world behind the Black Door, and now she is haunted by the time she had spent there.

And as Dodge is dead now (as of now), the Locke family will have to deal with another demon I think much worse than Dodge named Gideon’s wrath. As per the official Synopsis by Netflix about Locke & Key Season 3 – The family members will get more keys from the Keyhouse in the upcoming season.

The Locke family uncovers more magic within Keyhouse, while a new threat — the most dangerous one yet — looms in Matheson with plans of his own for the keys. From Carlton Cuse (Lost, Bates Motel) and Meredith Averill (The Haunting of Hill House), Locke & Key is a coming-of-age mystery about love, loss, and the unshakable bonds that define family.

What is the expected Release Date of Locke & Key Season 3?

As per the above Twitter post, Season 3 will be available to watch on Netflix next year in 2022, But when can we get any intimation of the Locke and Key Season3’ss Release Date. I think we will get the official teaser or trailer in February as per the predictions by Netflix Newsroom.

But seasons 1 and 2 are available to watch on Netflix; if you have not watched the series yet and are a fan of magic and supernatural tv series, you should watch it.