The three recent releases in Tollywood are Vijay Devarakonda’s Liger, Nikhil Siddartha’s Karthikeya 2, and Nithiin’s Macherla Niyojikavargam. All three films are going to have their OTT release soon. Here is everything you need to know about them. 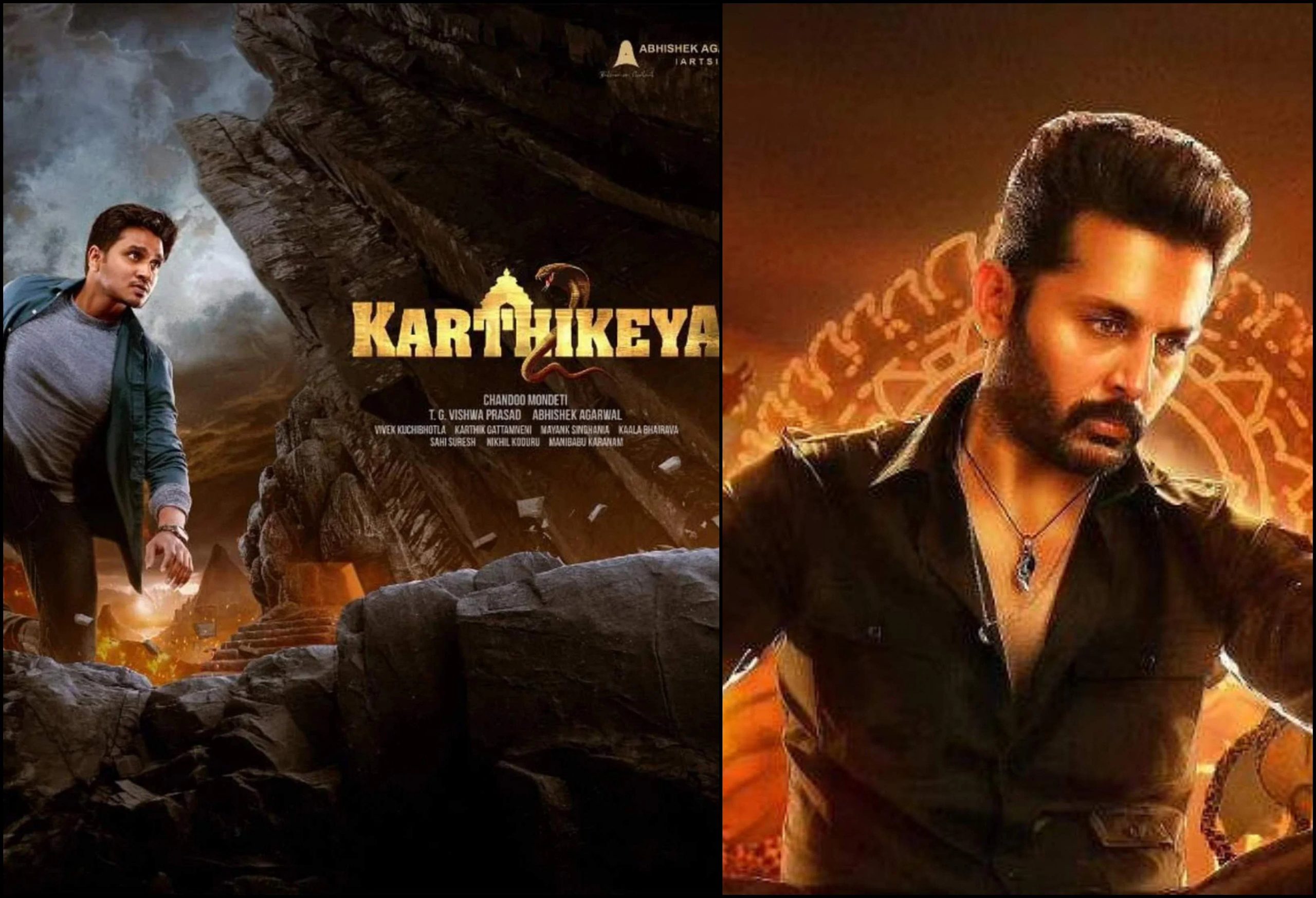 Puri Jagannadh’s Liger starring Vijay Devarakonda and Ananya Panday will stream on Disney Plus Hotstar from 25 September 2022. The film was released on 25 August 2022 and ended up as a flop at the box office.

Karthikeya 2, starring Nikhil Siddhartha, Anupama Parameswaran, and Anupam Kher in lead roles, will be streamed on Zee5 from 30 September 2022. However, the official announcement about the OTT release is yet to be made. The film was theatrically released on 13 August 2022 and ended up as the biggest hit in Nikhil Siddhartha’s career.

Macherla Niyojikavargam, starring Nithiin and Krithi Shetty as the lead pair, will be streamed on Disney Plus Hotstar from the last week of September. The OTT release date announcement is yet to be made. Initially released on 12 August 2022, the film became a flop at the box office.

Liger and Macherla Niyojikavargam, both these films, have received flop talk after their theatrical release. Many people skipped the movie in theaters and waited for the OTT release. Even Karthikeya 2, though the film received good occupancy in theatres, people have been waiting for the OTT release to watch it at home with their families. We can say that their wait will finally end very soon.