It’s time for an early look at what’s coming to Netflix in the United Kingdom (and Ireland in most case) throughout the first month of January 2022. Below we’ll take you through every new movie and TV show (Netflix Original or licensed) set to come to Netflix throughout the month.

For a bigger breakdown of the biggest Netflix Originals coming in January 2022, check out our separate preview for those.

As a reminder, you can read about what’s new on Netflix in the UK every Friday with our weekly roundups.

If you’re from a UK outlet and copying and pasting this list – please provide credit. 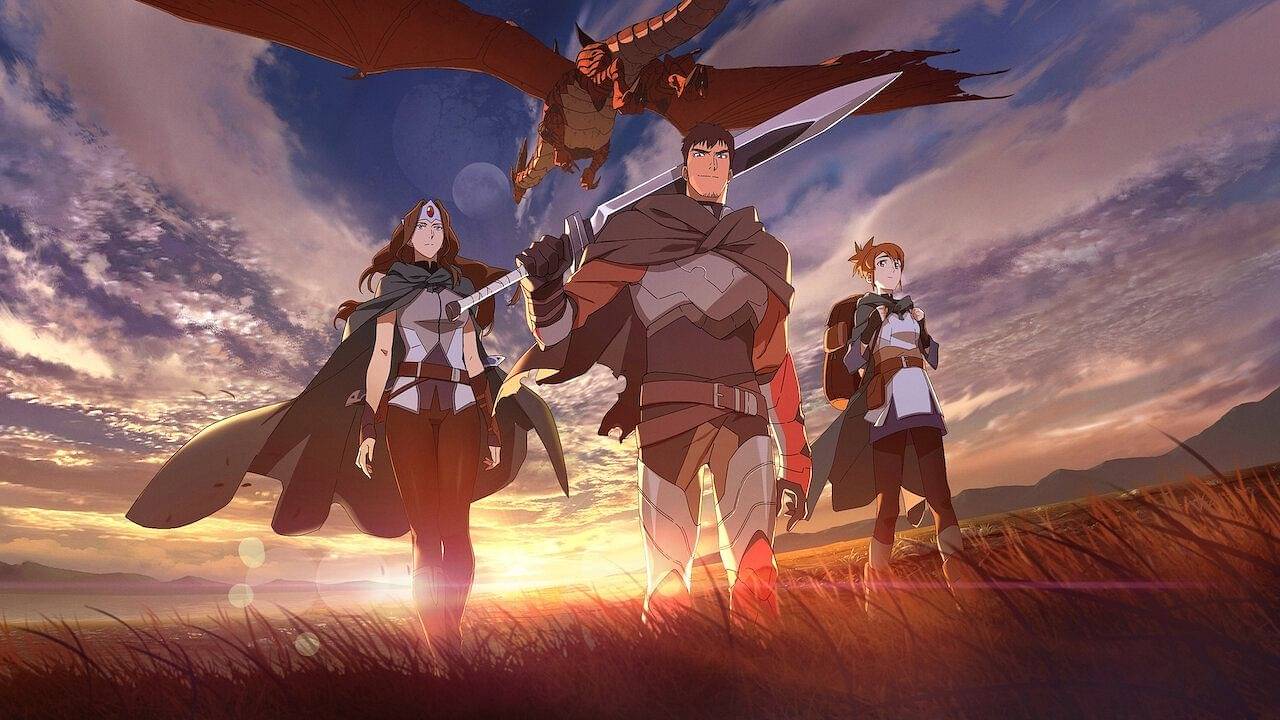 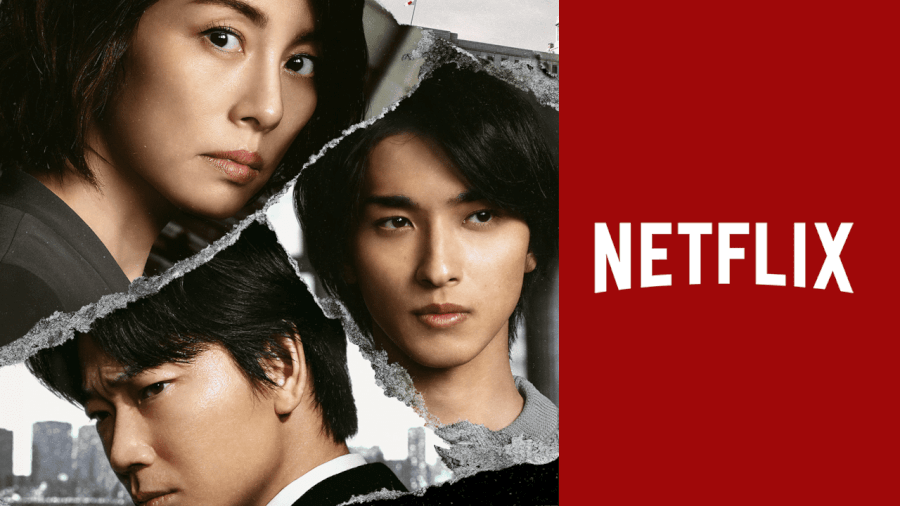 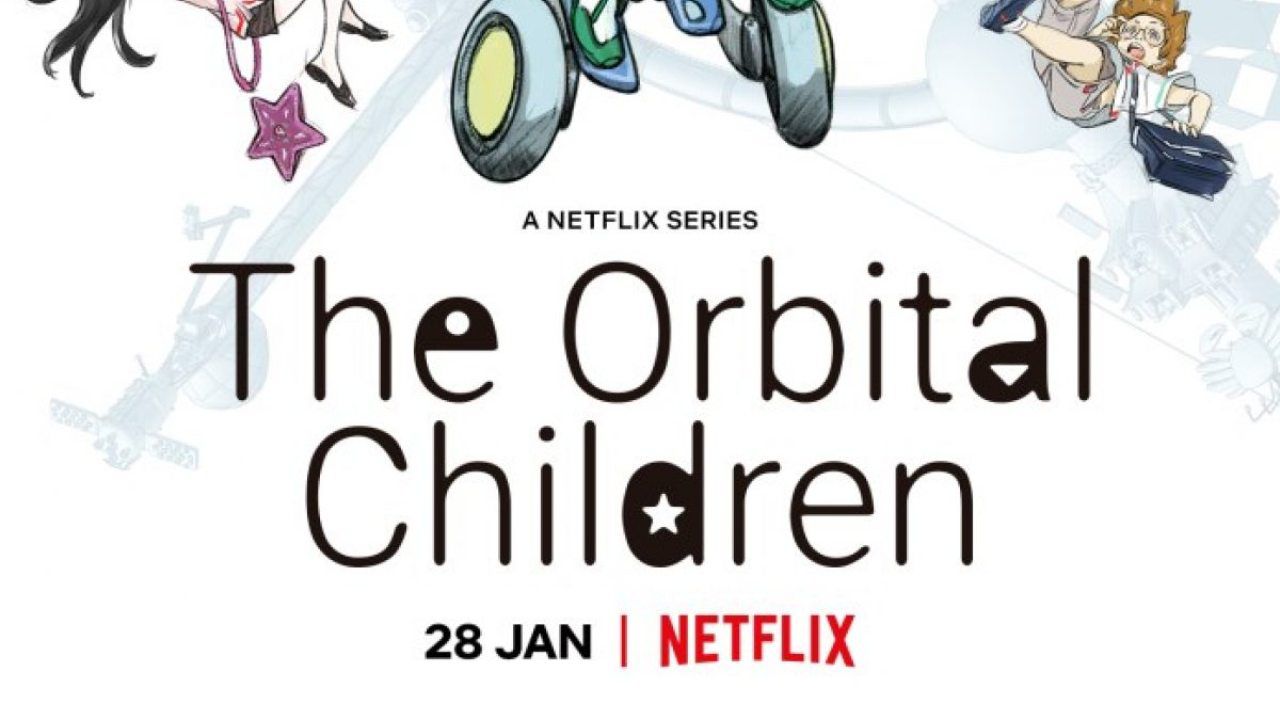