The TRS (Telangana Rashtra Samiti) government led by Chief Minister K. Chandrashekar Rao in Telangana decided to hike the monthly pensions (Asara pension scheme which is the pension scheme by the government of Telangana) for various categories from ₹1000 to ₹2016. The decision was taken at the state cabinet meeting which ended Wednesday night to almost double the pensions.

Increasing the pension amount was a part of the part manifesto of TRS before the 2018 assembly election. This scheme will be implemented from June and paid in July. The beneficiaries will receive the documents regarding this change the latest by July 20. Ministers, MLA’s, MP’s, MLC’s and Zilla Parishad Chairpersons will participate in the program.

It is decided to increase the pension from ₹1500 to ₹3016 for differently-abled and aged artistes. The pension has been increased from ₹1000 to ₹2016 for old age people, widows, toddy workers, handloom workers, single women, filaria- affected persons and people with AIDS. 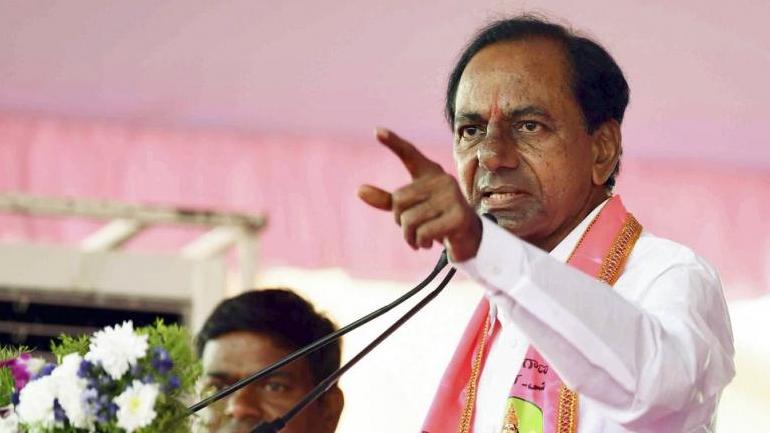 Under this new scheme, the old-age eligibility has been reduced to 57 years from previous eligibility age of 67 years. This too is under the election manifesto. The cabinet has already asked the officials to prepare the list of people who will now fall under the old-age pension scheme.

The cabinet also approved the new Municipal bill which will be introduced by the chief minister in the Legislative Assembly on Thursday. The bill will be passed after both the Houses approve it.