It is a prequel and spinoff of Nickelodeon’s SpongeBob SquarePants. The first season of the series premiered on March 4, 2021 and received mixed to negative reviews from critics. It has been rated 3.5/10 on IMDb and despite the not-so-positive reception, the makers have renewed the series for a second season.

The makers have not revealed much about the plot of Kamp Koral: SpongeBob’s Under Years Season 2. However, it is expected to provide something better to the audience compared to Season 1.

The show focuses on 10-year-old SpongeBob Squareparents as he spends his summer at a sleepaway camp called Kamp Koral. The camp is run by Mr. Krabs, a single father raising his baby daughter Pearl. The camp’s activities are overseen by Mrs. Puff, who works as the scoutmaster and arts-and-crafts teacher.

SpongeBob bunks in a cabin with his friends Patrick Star and Sandy Cheeks. The cabin is run by Squidward Tentacles, a pessimistic camper who is older than others, and is a junior counselor. However, it is unknown to the campers, the local chef Plankton runs a secret laboratory underneath the camp where his computer assistant Karen helps him create elaborate inventions to take over the world.

Although the official list of the cast members has not been revealed, there is a possibility that the main leads of Season 1 are expected to come back in Season 2. This includes Tom Kenny, Bill Fagerbakke, Rodger Bumpass, Clancy Brown, Carolyn Lawrence, Mr. Lawrence, Mary Jo Catlett, Jill Talley, Lori Alan, Carlos Alazraqui and Kate Higgins. 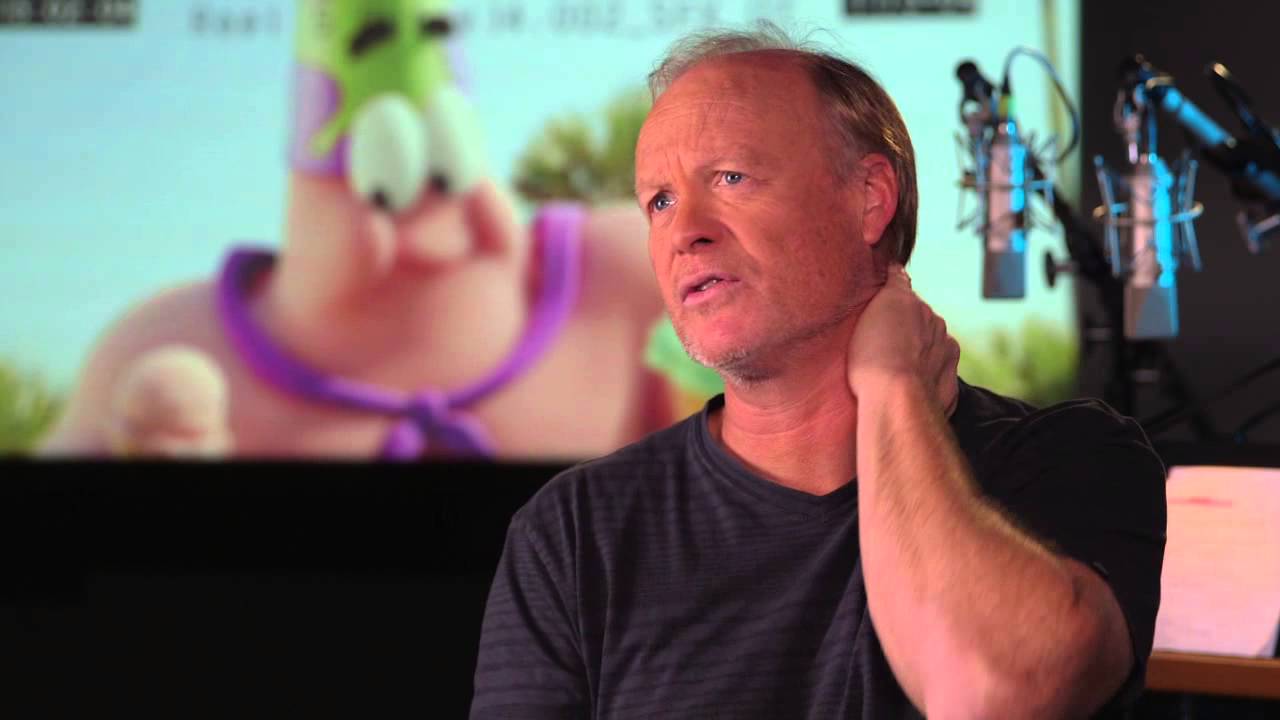 The makers have not revealed a release date for Kamp Koral: SpongeBob’s Under Years Season 2. The series was renewed for a second season in 2021 and considering that, the second season should release by the end of 2022.

The upcoming season has been confirmed to have 13 episodes like Season 1. However, further details related to the plot and cast are expected to be announced soon by the creators.

The developers have not released a trailer for Kamp Koral: SpongeBob’s Under Years Season 2. Until then, you can check the trailer of Season 1 below: