Starring Shahid Kapoor and Kiara Advani, Kabir Singh crossed Rs 250 crore and has become the maximum grossing Hindi film of 2019 till now. This movie is a remake of Arjun Reddy, a Telugu film.

Kabir Singh remained strong at the ticket window at the start of its 4th week in the race of box office, even as Super 30 starred Super 30 made a dent on its business, tweeted by trade analyst Taran Adarsh. 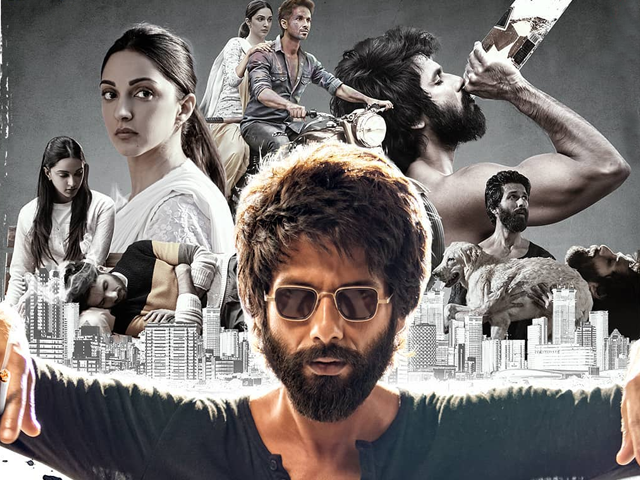 Kabir Singh is the story of the eponymous character, who is an intelligent surgeon dealing with issues of anger management and battling alcoholism.  It was panned by film critics and it was called out by a number of cinephiles as a ‘misogynistic’ film which is promoting ‘toxic masculinity. On the other hand, the poor reviews did not change the box office film fate and it went on turn out to be the top-earning film of 2019 in three weeks only.