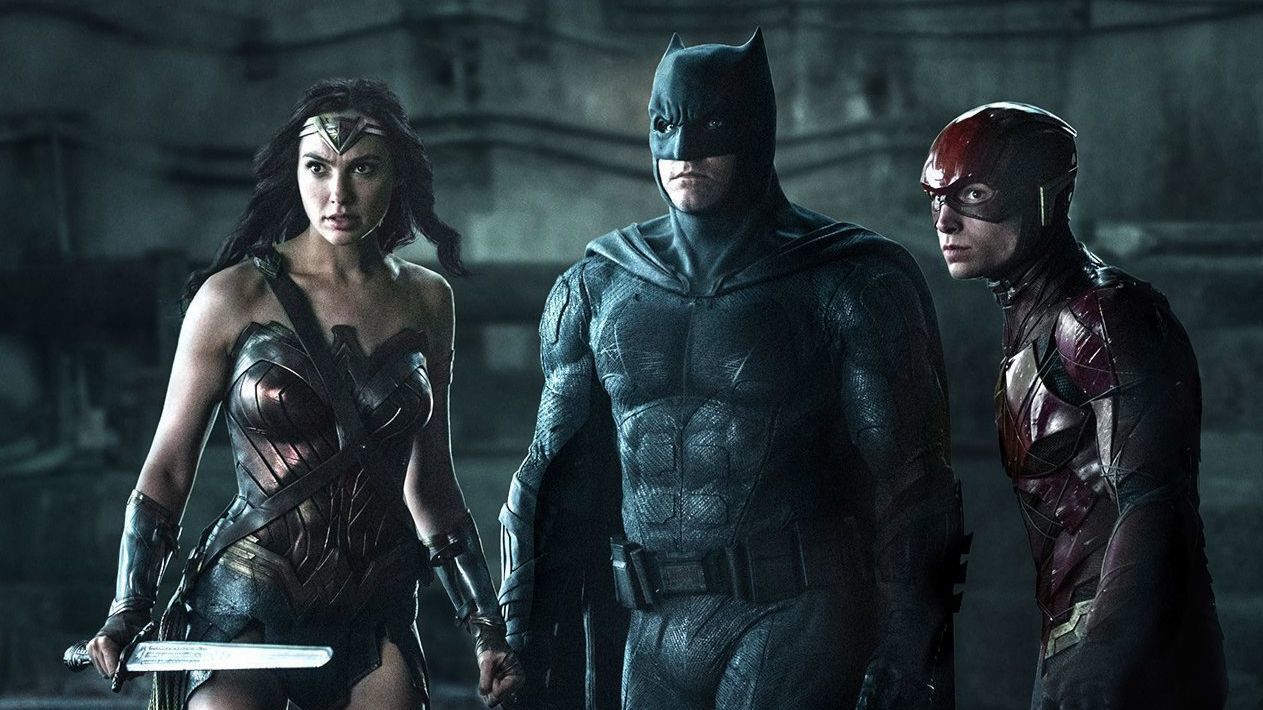 The casting of JK Simmons as Gotham City Police Commissioner James Gordon in the DC movie universe in 2016 was met with enthusiasm – Simmons, one of our best character actors, had proved his superhero movie bona fide with his definitive take on Daily Bugle editor J. Jonah Jameson. in the Sam Raimi Spider Man movies a decade earlier.

But when Gordon made his debut in… Justice League – the 2017 abridged version, begun by director Zack Snyder and finished by Joss Whedon after a family tragedy wiped out Snyder – his participation was frustratingly small, limited to a single rooftop scene with Batman and some of his super friends. Even in Snyder’s restored version of the film, 2021’s Zack Snyder’s Justice League, Simmons’ screen time was only marginally extended.

Nevertheless, his involvement was meant to be introductory, with Simmons pegged to return for a standalone Batman movie starring Snyder’s Caped Crusader, Ben Affleck. But that movie never got there, instead turned into the batter with Matt Reeves directing, Robert Pattinson donning the hood and Jeffrey Wright – another one of our great character actors – crawling the part of Gordon.

But this is the era of the cinematic multiverse after all, and it turns out Simmons wasn’t out of the top job at GCPD yet. As reported last summer, Simmons will repeat the commish in next year’s HBO Max movie batgirl, which squares that film (directed by Adil El Arbi and Bilall Fallah) in what’s left of the Snyderverse. As Simmons tells Looper, Gordon (who is also the father of Batgirl/Barbara Gordon, played by Leslie Grace) will have more to do this time.