Hype House – the first-ever Reality show of Tik Tok Influencers is coming to Netflix; Here, we have the details like its Premiere Date, Streaming details, and every other info.

The reality show will be hosted and managed by Jake Paul’s Team 10, and Hype House (HH) will bring various Tik Tok creators and influencers under one roof like Addison Rae and Charli D’Amelio; the show will also star the famous creators of Tik Tok like Larry Merrit, Nikita Dragun, LILHUDDY whose real name is Chase Hudson.

The first look of ‘Hype House’

The series was in development for a long time by Jack Wright and Sienna Mae Gomez under the banner of Wheelhouse Entertainment. Finally, the first look of the series was released in a poster where we can see almost all the contestants in their iconic stature from their Tik Tok IDs.

The Release Date and Where to Stream the show?

The Reality show started streaming in January 2022 only on the streaming giant Netflix. The release date has been confirmed by the co-founder and creator of the show Thoman Petrou on the hype house official Instagram account with the show’s poster.

What may happen in Hype House?

The Hype House is the first in one of its kind to show as the contestants will be purely Tik Tok Influencers who will create drama and roast between each other as Harry Jowsey and Warren said in a podcast that the show will be about a lot of things not only drama and roasting. 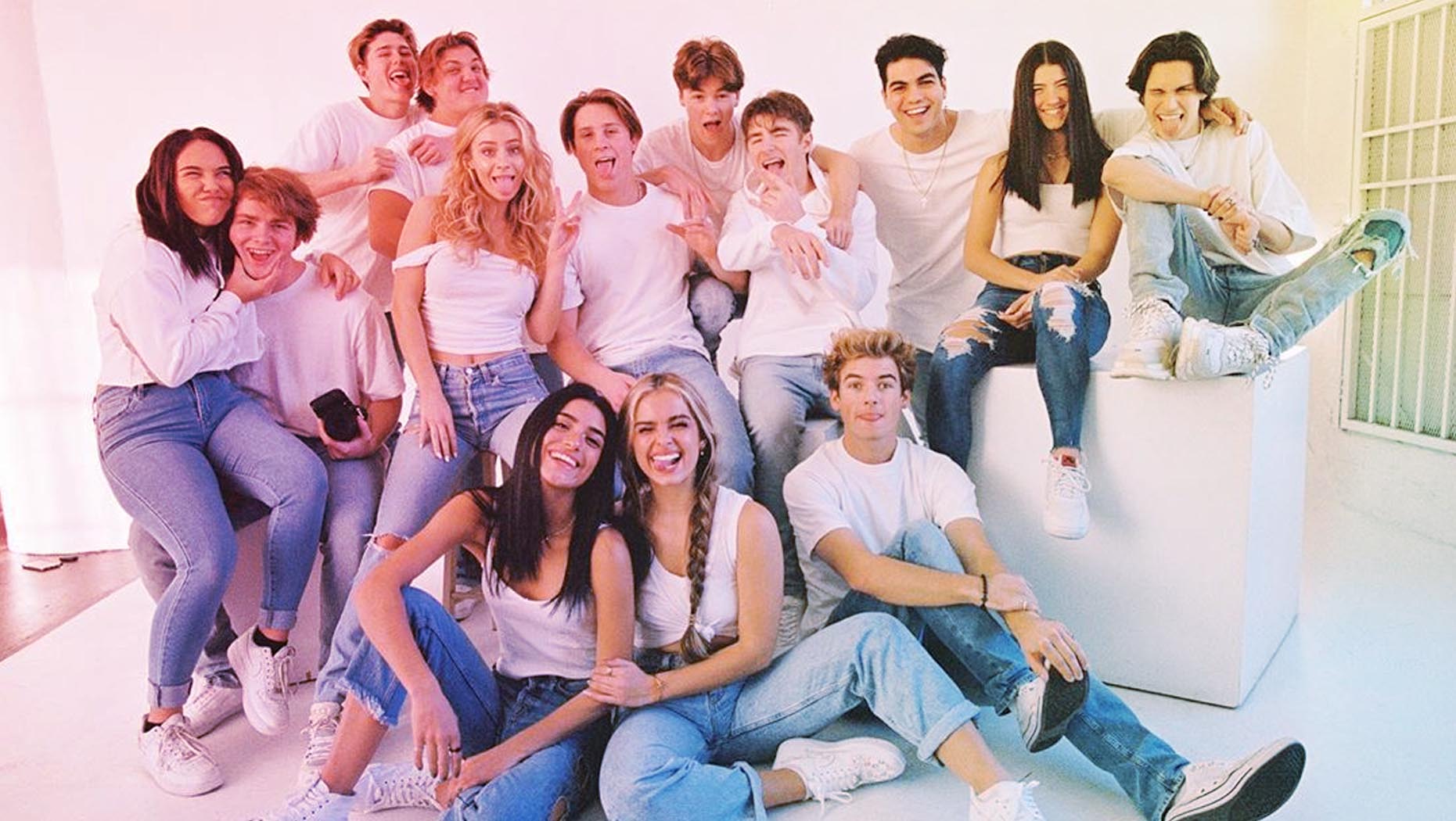 The show will take place inside the very infamous Hype House founded by Alex Warren, mostly the format of the show will be like the Big Boss- the Indian Reality Show.

The Official Synopsis of the show:

“From humble beginnings to overnight fame, these are the stories of the most popular personalities on social media as they come into their own, fall in love and tackle the next stage of their lives.”

If you haven’t seen the podcast watch it below: