How To Ruin Christmas Season 2 is about to debut on Netflix, Here we have every detail about the Christmas Comedy series which is coming to the streaming giant this month. Season 1 of the show was released last Christmas and was a hit on Netflix and fans are expecting the same theme with new humor from the show. The show was earlier produced by Ramaphakela Brother Katleho and Rethabile. Ans the same duo is coming this year too with the same content on Netflix. 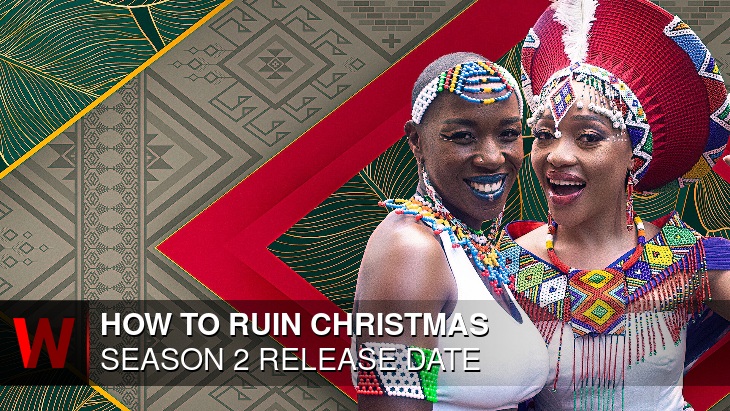 When is the Release Date of ‘How To Ruin Christmas Season 2’?

How To Ruin Christmas Season 2 will premiere on Netflix before Christmas on 10th December 2021. The theme for the new season will same as the previous season as per the first look which has been released on Netflix’s youtube channel earlier.

The Recurring and New Cast of Season 2 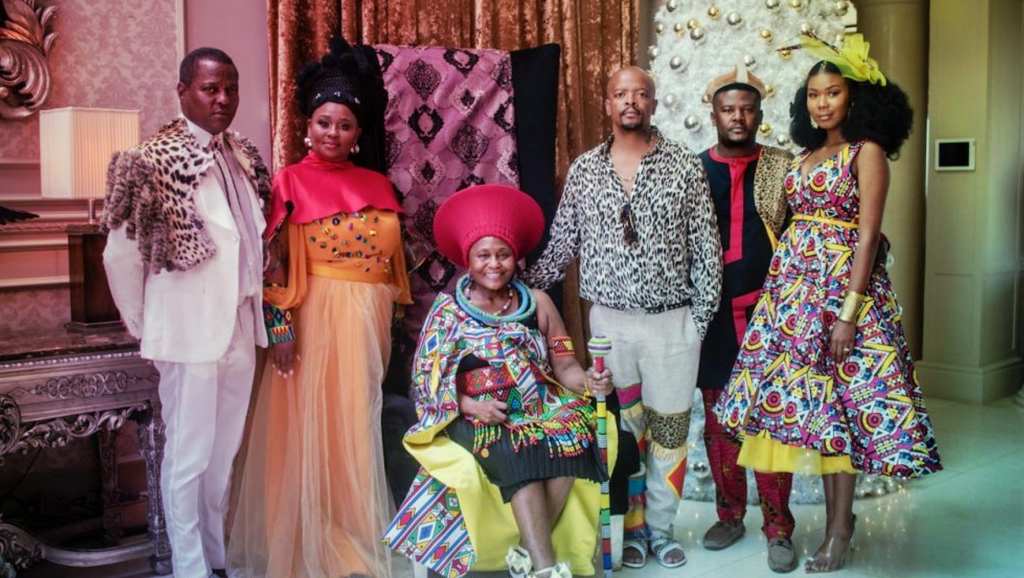 Season 2 will bring every cast from season 1 and we can get a few entries too.

What can happen in season 2?

As we have seen in season 1 the families of Tumi and Khaya are finally in peace and they have enjoyed Christmas so much in the last season. In the previous season of the show Tumi our protagonist has almost ruined the festive occasion for both the families and Themba was dealing with his relationship with Tumi.

But in the last episode, the wedding had finally happened which brought joy to all the family members.

As per the trailer, the new season will start after one year of the previous season’s timeline means we will have various new twists and turns in the lives of family members and we think that Lydia can be pregnant this time.