Hey readers! HBO is coming again this week with a new comedy-drama series The Sex Lives of College Girls. What is the show about? Is it a one-watch series? What is the release date? Let us find out more details about this latest show.

It is a new comedy-drama series that follows the story of four freshmen roommates at a prestigious New England college who got the opportunity to explore their freedoms.

The wait is almost over!

The show will release on November 18, exclusively available on HBO Max. The show consists of 10 episodes but only the first two episodes will premiere this Thursday followed up by another three episodes on November 25 and December 2 leading up to the final two on December 9. 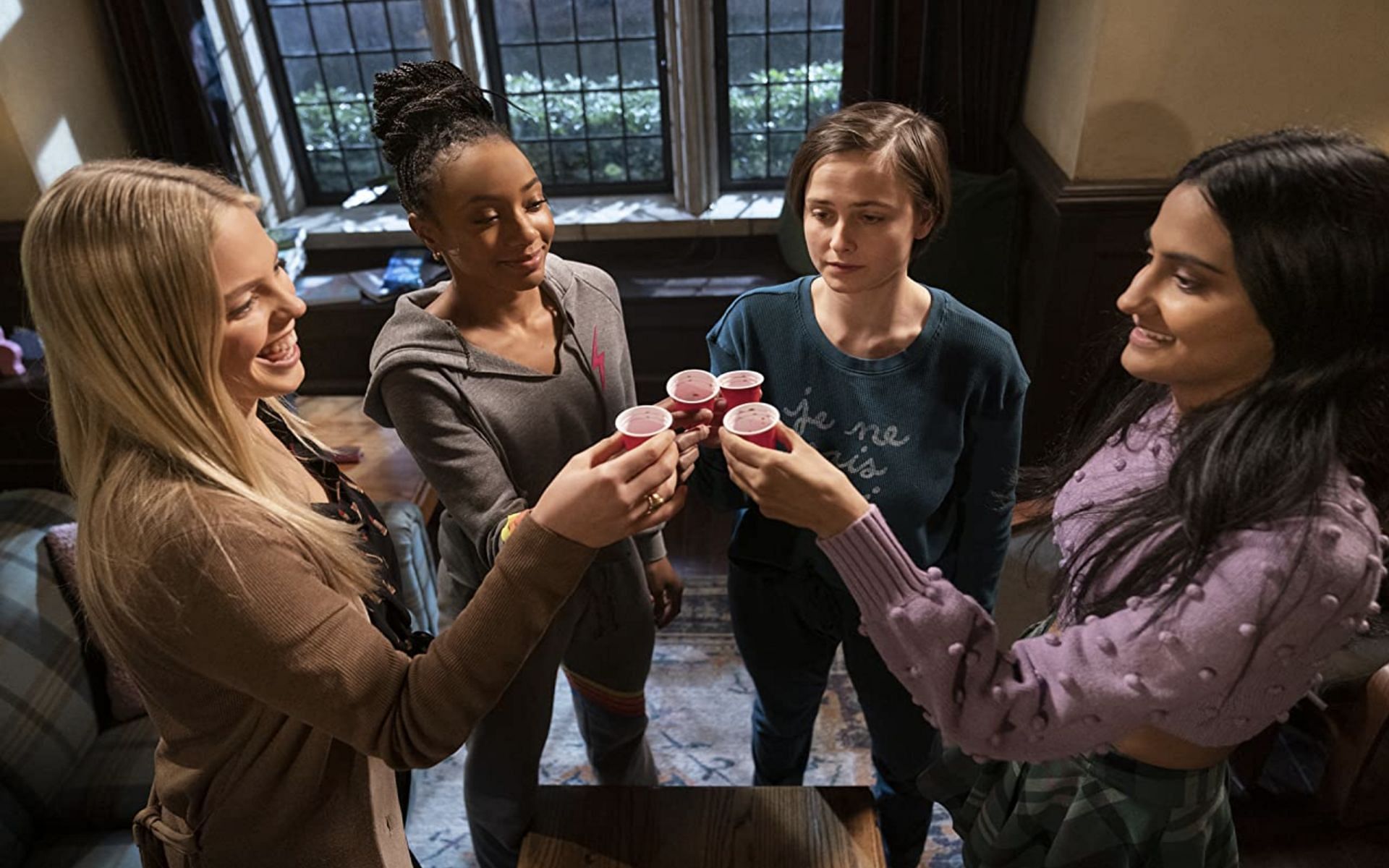 The Sex Lives of College Girls: Cast and Crew

The first episode is co-written by Mindy Kaling and Justin Noble alongside executive producer Howard Klein. The show is produced by Kaling International and 3 Arts Entertainment in association with Warner Bros.

Catch a glimpse of this comedy-drama below.

The show is a perfect mix of some hilarious R-rated jokes, a strong friendship bond, and some thrilling sexual adventures and fantasies that might make you nostalgic about your college life. The show is gonna be messy yet interesting enough to keep you grabbed at the edges of your sofas. The trailer clearly justifies the title of the show. It takes the audience into the spicy twists and turns of the lives of the girls.