Happy Birthday Sunny Leone: Sunny Leone is one of the most beautiful actresses who has been part of Bollywood, her beauty is just levels above and is second to none. Recently Sunny turned 41 and she celebrated her birthday in a grand way, Sunny was spotted with her husband Daniel Weber in Bandra heading towards a high-end restaurant.

She was spotted by the paparazzi and as usual Sunny gave a beautiful pose with a cheerful smile while heading towards the restaurant where she cut a cake and celebrated with her close people. The couple decided to twin as went all black as Sunny was wearing a black bodycon velvet dress and Weber was wearing a black shirt and black trousers, the couple looked absolutely amazing and one couldn’t take eyes off them. 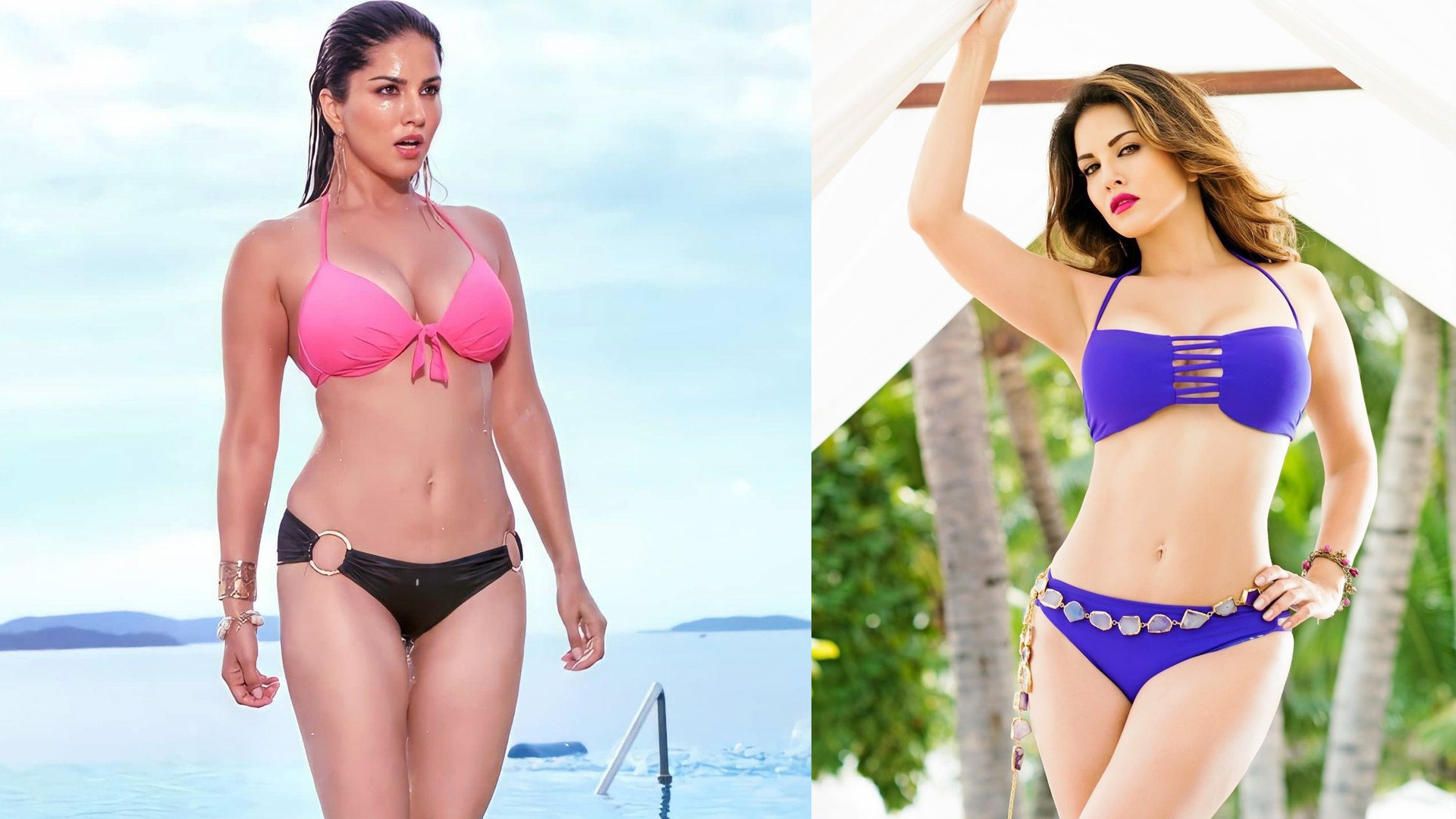 In 2015 Sunny made her Bollywood return with a lead role in the movie Ek Paheli Leela and the film didn’t do well, in 2016 aging in Kuch Kuch Locha Hai, which was also a flop, and then Beiimaan Love a year later also failed to impress the fans. Since then Sunny has done cameo roles and item numbers in multiple movies and item numbers have given her lots of success. Sunny is currently working on Veeramadevi, an upcoming Tamil historical drama film directed by Vadivudaiyan.

The film’s shooting was started in 2018 and the release date hasn’t been announced yet, hopefully, we will see Sunny soon.