We don’t know if the Golden Globes 2022 will be televised, but we do know that the ceremony will take place and this year’s roster will feature some of the best movies and series to come in in recent months. The Golden Globes in crisis, it was revealed a few months ago that many studios, actors and media would be boycotting because the HFPA (Hollywood Foreign Press Association) has failed on diversity and inclusion, in addition to talking about potential conflicts of interest, about “buying” votes (it is said that, in the case of Emily in Paris, this was because several members of the HFPA have been taken on a journey to learn more about the series), and there are even complaints about problem behavior. 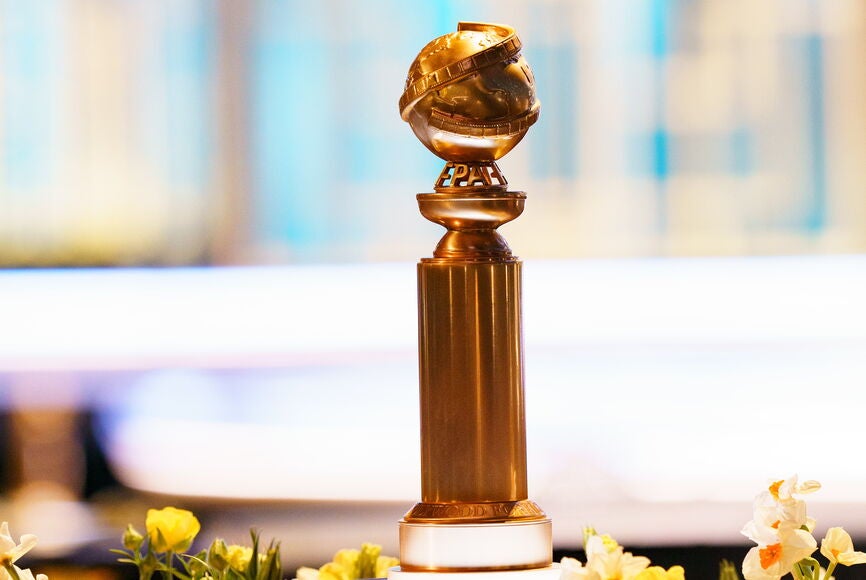 The HFPA promised to make the necessary changes and allay any concerns and despite NBC saying it would not be part of this edition of the ceremony, they decided to go ahead with the awards, which is something of a taster for many. is for the Awards Oscar. This time movies like Swan song, The power of the dog and King Richard are among the major nominees.

The nominees for the Golden Globes 2022:

Best Actor in a Drama

Best Actress in a Drama

Best Actor in a Musical or Comedy

Best Actress in a Musical or Comedy

Best Actor in a Drama Series

Best Actress in a Drama Series

Best Actor in a Musical or Comedy Series

Best Actress in a Musical or Comedy Series

Best Limited Series, Anthology, or Movie Made for Television

Best Performance by an Actor in a Limited Series, Anthology, or Movie Made for Television

Best Actress in a Limited Series, Anthology, or Movie Made for Television