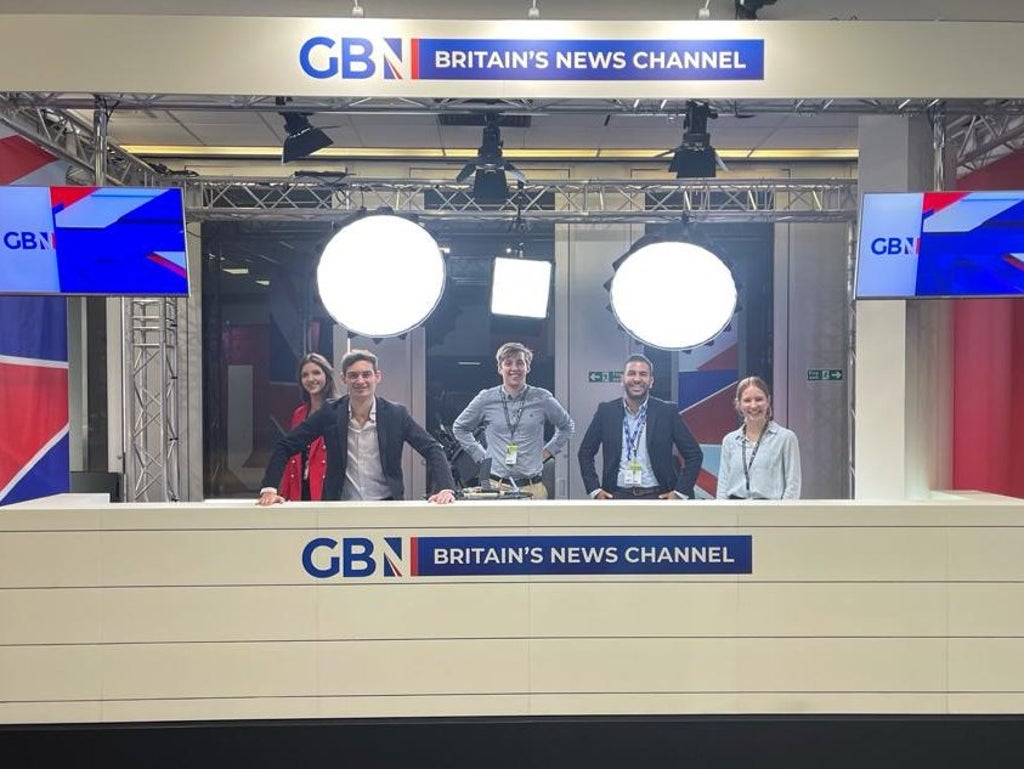 We don’t know what the opposite of preaching to the choir is, but we imagine it looks a lot like the ‘anti-woke’, right-wing news channel GB News having a stand at this year’s Labour Party conference.

The build-up to the event has seen the party met with intense media scrutiny, after Sir Keir Starmer ditched plans to reintroduce electoral colleges and released a lengthy essay on his ‘vision’ for the party.

Meanwhile, Canterbury MP Rosie Duffield is skipping the conference over her controversial views on trans rights.

Now, the latest thing to emerge from this year’s conference – which takes place in-person in Brighton after a digital event in 2020 – is the appearance of GB News.

And it appears as though their social media are aware of that, too.

“Some of the GB News team are live at the @UKLabour conference,” the channel tweeted, lobbing in the eyes emoji at the end for good measure.

News of the channel’s appearance at the conference has since been met with ridicule, however, as people suggest alternatives to saying hello to their crew, and point out how much better the external set-up is to their studio set:

We really hope they’ve brought something to read to pass the time, as somehow, we don’t envisage their stall being particularly busy.

How about that Andrew Neil interview in the Mail?