Created by David S. Goyer and Josh Friedman, Foundation is an American science fiction streaming television series. The show is produced for Apple TV+, loosely based on the Foundation series of stories by Isaac Asimov.

Foundation premiered on September 24, 2021. In October 2021, the series was renewed for a second season. David and Josh are also the executive producers of the show alongside David Ellison, Dana Goldberg, Bill Bost, Robyn Asimov, Marcy Ross, and Cameron Welsh.

So when is the second season is releasing? What is the plot? Who are playing the lead roles? Continue reading to know further details. 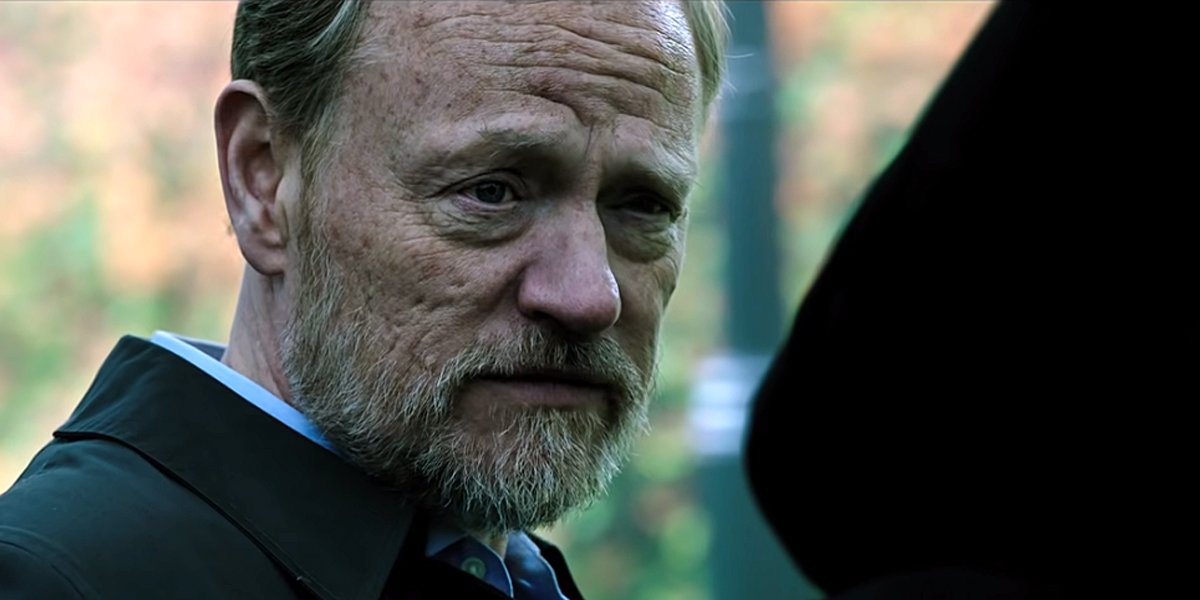 Towards the end of the first season, we saw Dr Hari Seldon appearing to the Foundation community on Terminus in his digitized/hologram form after the major ‘first crisis’ to advise on the next stages. We believe another crisis is likely to befall Terminus during Foundation Season 2 so we’ll expect to see digital Hari and Jared Harris playing a prominent part in the story again.

Those dictatorial Cleon clone kings of Trantor and rulers of the Galactic Empire, brothers Dawn, Day and Dusk, had sorted their troubles with the defective Brother Dawn by Episode 10 of Season 1, but they’d been shaken, and angered, by the complex plot against them, which was eventually foiled.

The Foundation, however, has now led the Empire to believe their project was destroyed by a huge solar flare in the outer galaxy via a clever move using the Invictus spaceship. This cunning plan was of course suggested by super-genius Hari Seldon. So will the Clone kings now leave that area of the universe alone so the humans there can just get on with developing into the Foundation of Hari’s dreams in season 2? Somehow we doubt it will be quite that simple.

The final scenes of Foundation Season 1 happen 138 years later than most of the previous series, which is the time it’s taken Hari’s math prodigy Gaal Dornick to travel in a cryo-pod to arrive at her home planet of Syntax. She finds the world in utter ruins, except for an underwater flashing beacon. She then swims down to find another cryo-pod with Salvor Hardin inside.

Salvor had discovered in the final episode that she was the daughter of Gaal and Rayh Foss will from the embryo they created together which was planted inside surrogate mum Mari. Salvor then gives Gaal the cube she used to open Hari’s Vault on Terminus. 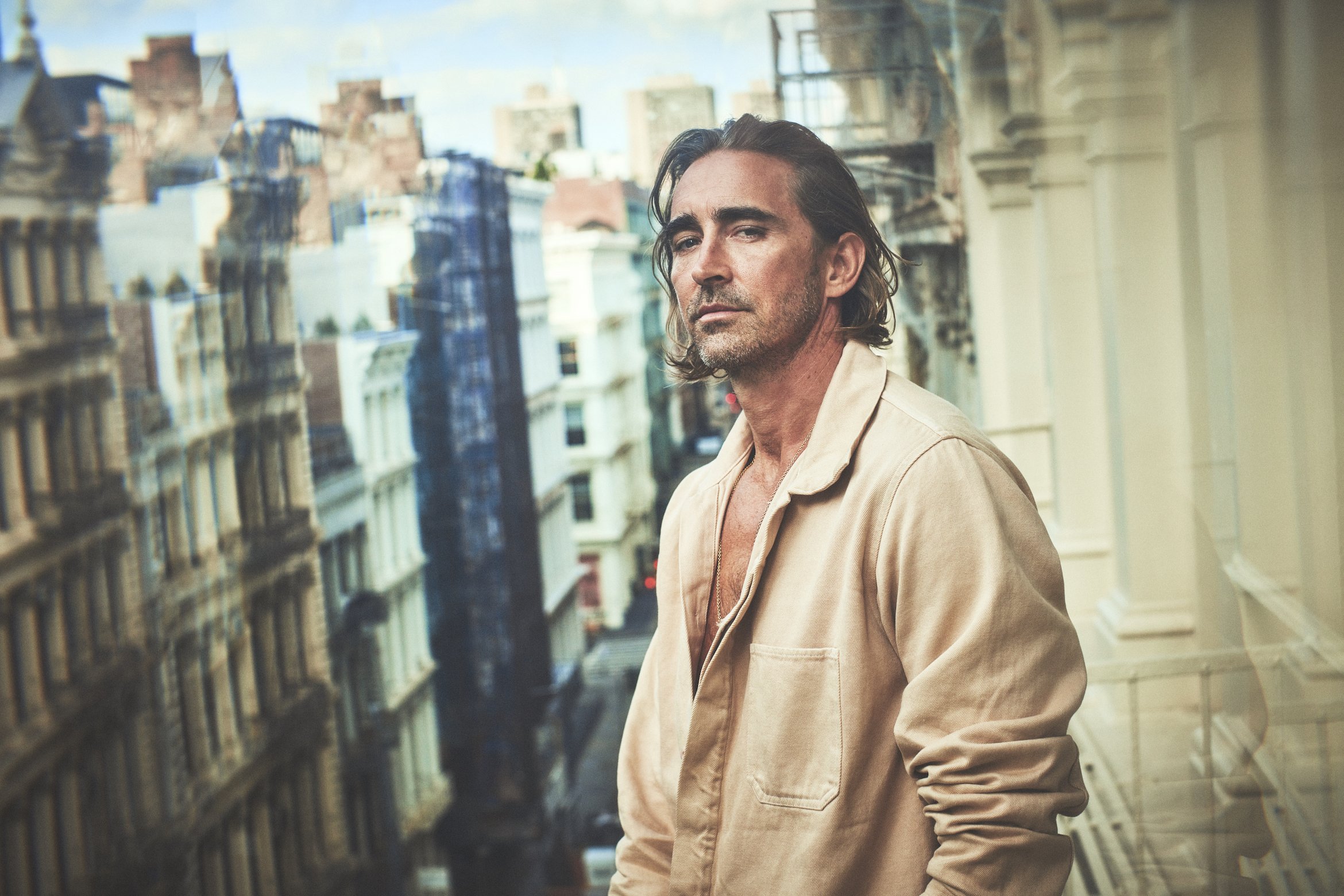 Foundation Season 2 is only in its early stages of filming so we can expect it to release sometime towards the end of 2022. However, an official release date is yet to be announced.

The trailer for Foundation Season 2 has not been released yet. However, we can expect it to be out a week before the release of the show. Until then you can check the trailer of the first season below: