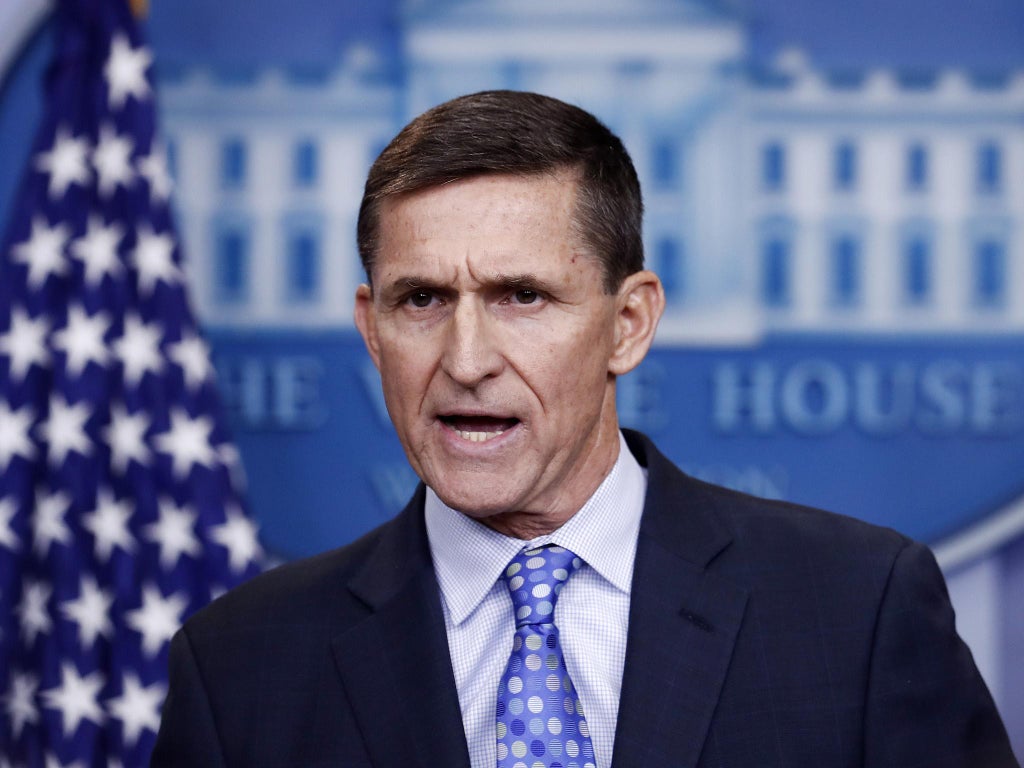 There have been many widespread wild claims around the Covid vaccine: they are turning people into human magnets due to 5G towers, or perhaps a way for the government to inject the population with microchips (Bill Gates being behind the notion). Obviously, they’re all bonkers.

Now, there’s a new narrative to add to the list: Covid vaccines are being added into salad dressing – a wild theory shared by Michael Flynn, Trump’s former security adviser.

While the imagination is admirable, there is a complete lack of evidence towards the bizarre conspiracies and it’s becoming increasingly monotonous for medical professionals and their fight against Covid vaccine misinformation.

“Somebody sent me a thing this morning where they’re talking about putting the vaccine in salad dressing. Have you seen this? I mean, it’s — and I’m thinking to myself, this is the Bizarro World, right? This is definitely the Bizarro World.”

“These people are seriously thinking about how to impose their will on us in our society, and it has to stop”, he added.

There is no evidence that Covid vaccines are being added to salad dressings nor have there been any proposals to do so, but it appears as though Flynn may have referenced a different study.

Snopes, a fact-checking site, suggested that “similar mRNA vaccines could be grown in edible plants like lettuce, and that is something that is now being actively researched.”

In a news release, the University of California, Riverside, shared information about a research program that received a $500,000 grant from the National Science Foundation. They aim to “turn edible plants like lettuce into mRNA vaccine factories” which “works by teaching our cells to recognize and protect us against infectious diseases.”