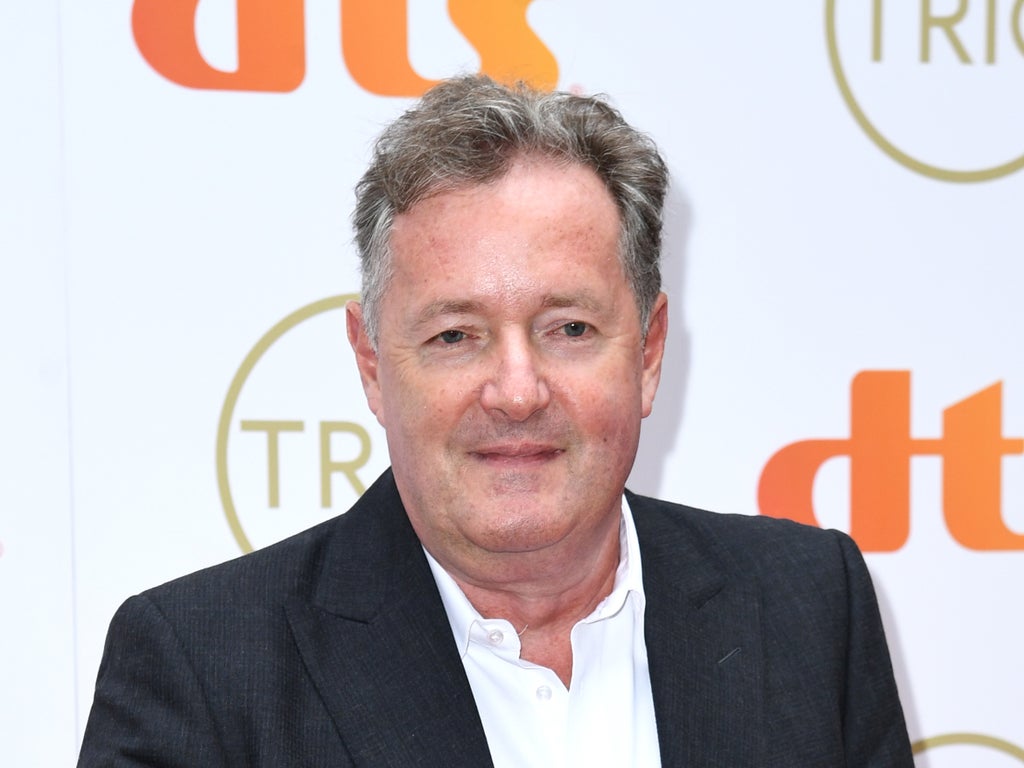 Early next year, a new TV channel called talkTV will launch in the UK.

The channel will be launched by News UK, the Murdoch-owned media company that boasts titles such as The Times, The Sun, and talkRADIO.

New and existing News UK talent will contribute to the new venture, with Murdoch announcing Piers Morgan as the channel’s first major hire.

What are our current knowledge?

The channel will be streamed live from new TV studios at New UK’s HQ in the News Building in London Bridge.

TalkRADIO TV can already be streamed via an app, online or on smart TVs. Presenters include Trisha Goddard and Mike Graham.

The news of talkTV’s launch has been announced just days after veteran broadcaster Andrew Neil stepped down from right-wing channel GB News, which has only been on-air since June.

Murdoch previously planned to launch a 24-hour British news channel that pitched itself as a British equivalent to Fox News. However, it was shelved in April as it was deemed not “commercially viable”.

Who has signed up thus far?

News UK said alongside existing talent within the organisation, they will also be hiring “exceptional new talent” to join their schedule of prime time programming in the evenings.

Morgan, who began his career at The Sun, has recently been cleared by Ofcom after his comments about the Duchess of Sussex sparked 57,793 complaints to the regulator.

Piers Morgan’s new show will air on talkTV in the UK, FOX Nation for US audiences, and on Sky News Australia. In joining Murdoch’s conglomerate Morgan will also now have a column in The Sun and the New York Post, and the Murdoch-owned publishing house HarperCollins will publish a follow up to Morgan’s book, Wake Up.

Another familiar face from ITV has also joined the News UK roster.

Two years after his show was cancelled on ITV, Jeremy Kyle is now working with talkRADIO TV, having just started at Murdoch’s company on Monday.

News UK’s Scott Taunton has also recently expanded his remit beyond radio and audio and was appointed CEO, News UK Broadcasting and is leading the talkTV launch.

What are people saying?

Both Morgan and Murdoch are divisive figures, so it’s no surprise that opinion on the matter seems split.

People took to Twitter to share their reactions, and some are excited that Morgan will return to TV:

Others are not so keen on any of the Morgan-related news announced this week:

Some poked fun at the announcement including The Daily Show host Trevor Noah, who quipped that it’s a “big week for swollen testicles” in reference to Nicki Minaj’s controversial Covid vaccine claims:

We’re sure they took some notes on what not to do during a launch thanks to GB News. Either way, we’re very curious to see what News UK offers up in 2022 and we’ll be tuning in.