Emily in Paris Season 3 is the most-awaited series on Netflix, after its season 2 ends with a major cliffhanger, the adventures of Emily will take her in which direction in the upcoming season is the most important question right now.

Here in this article, we have discussed the Expected Release Date, Returning cast, and every other info.

Is Emily in Paris renewed for Season 3?

Emily in Paris in Paris Season 3 has not been announced yet by Netflix, but as per the viewership of the rom-com, we are certain that it will be announced very soon.

As we know that Netflix had announced Emily in Paris Season 2 after two or three months of Season 1’s release date. So as per the old records, we can say that Netflix will announce anything about Season 3 in January or February of 2022. 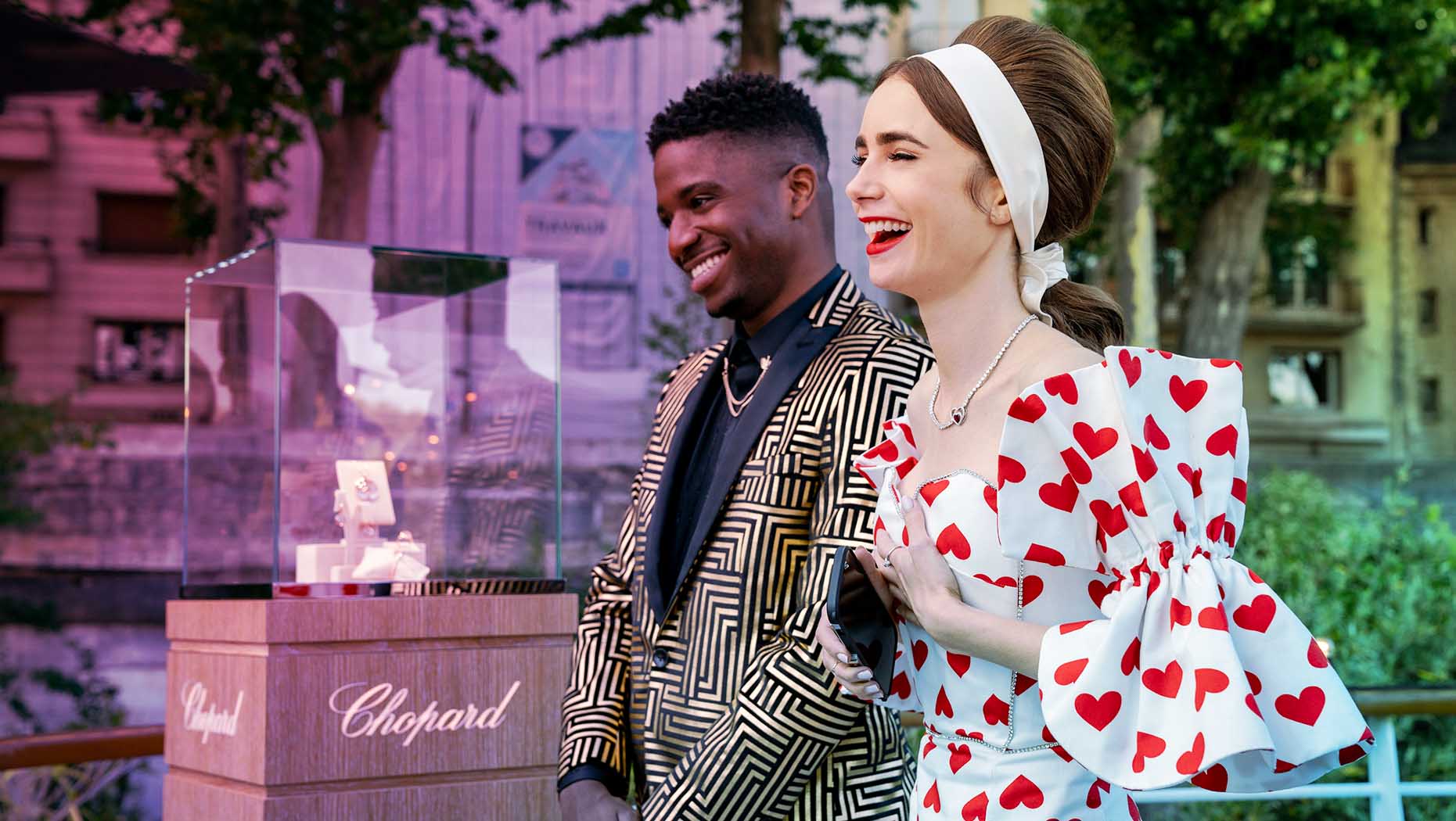 Although the star of the show Lily Collins has already given a hint in an interview with Glamour this month on December 2021., Lily said:

“I hope viewers find more of themselves in different characters and feel seen and represented in the show, “And I hope that we get a season three because I really hope we get to come back and do this again.”

So the main lead has already hinted about the Emily in Paris Season 3 so I think it will be announced very soon.

About the Release Date of Emily in Paris Season 3 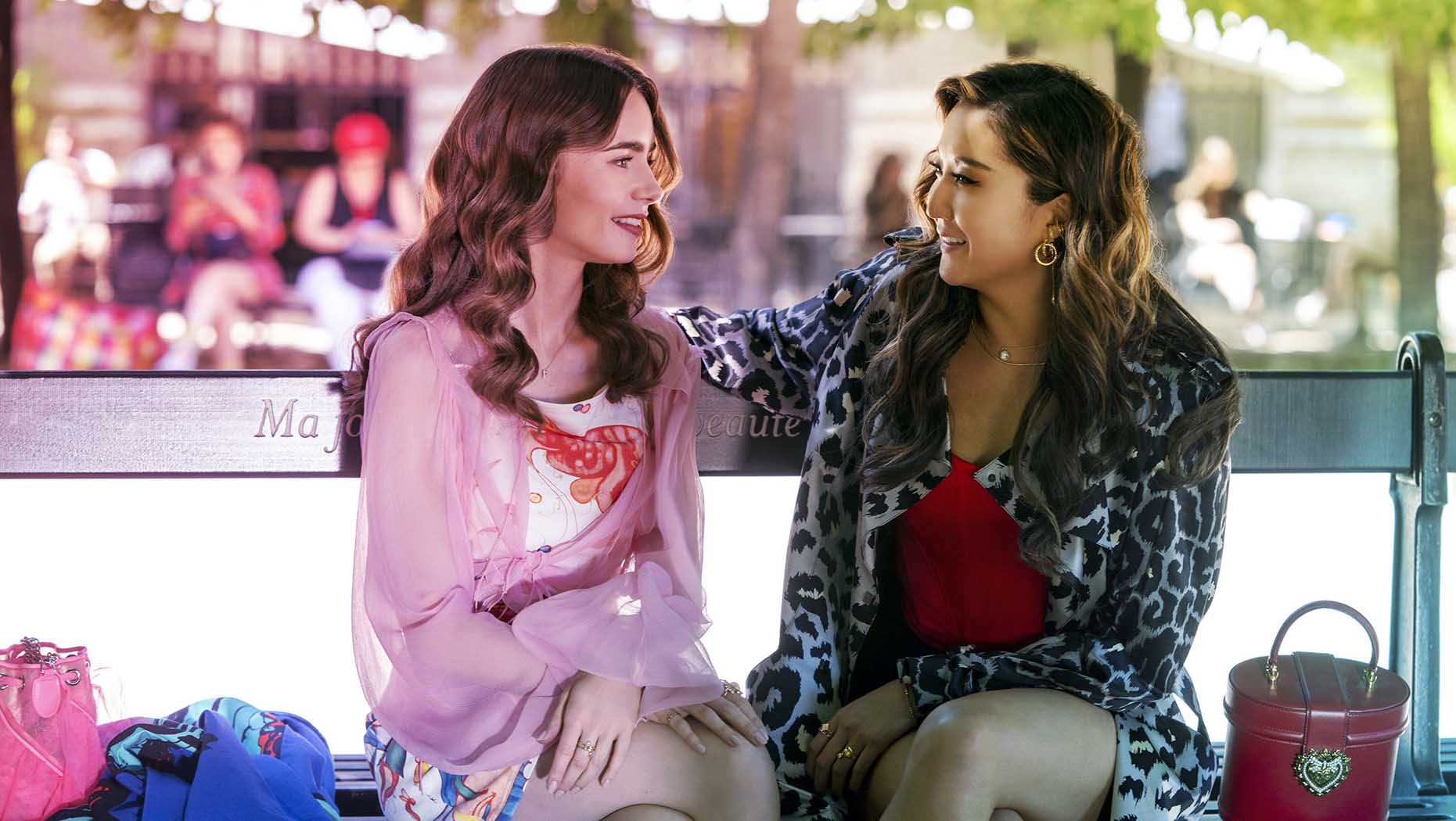 Who can return in Season 3?

Because of the cliffhanger at the end of season 2, we can expect a lot to happen in season 3 of the show. The main leads of the show are sure to return if season 3 will happen in the coming year. 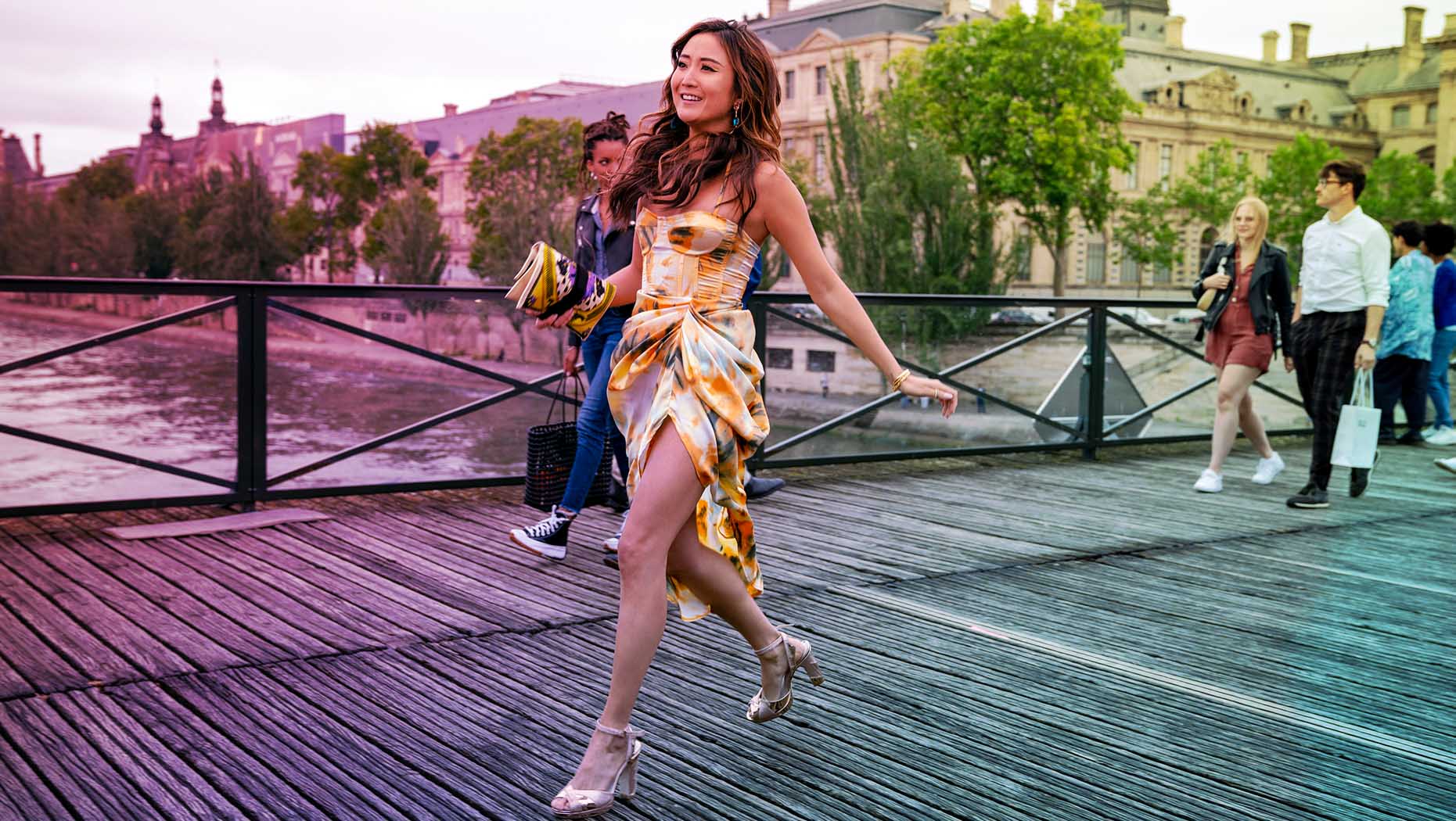 If Emily will join the new job then it’s sure that Sylvie and Julien will be back in the show with Luc and a few other characters may also be introduced in the show.

What could happen in Season 3?

At the end of Season 2, we have seen her she is in the middle of her career and her relationships, She has a very major decision that will decide her future and career, if she will stay she has to lose a major opportunity and if she will return to Chicago for the better opportunity she has to leave her friends and boyfriend.

The plot of the Season 3 will fully depend on the decision of Emily and we can say that Emily will not take the decision of leaving Paris, do you know why? – because the show’s name is Emily in Paris and if she will leave Paris it will lose its core emotion among the fans.
I know! I know that’s the dumbest reason but I am really hoping that she stays in Paris with her friends.