‘Dune Spice Wars’ is a new game that is not available yet, so players eagerly ask for the release date. The reason is that the developers of the game recently released the first look of the game, which is also an announcement trailer. At the moment it is taking a while for the game to be released as it is still in development. So, to know what the Dune Spice Wars release date is, read on. 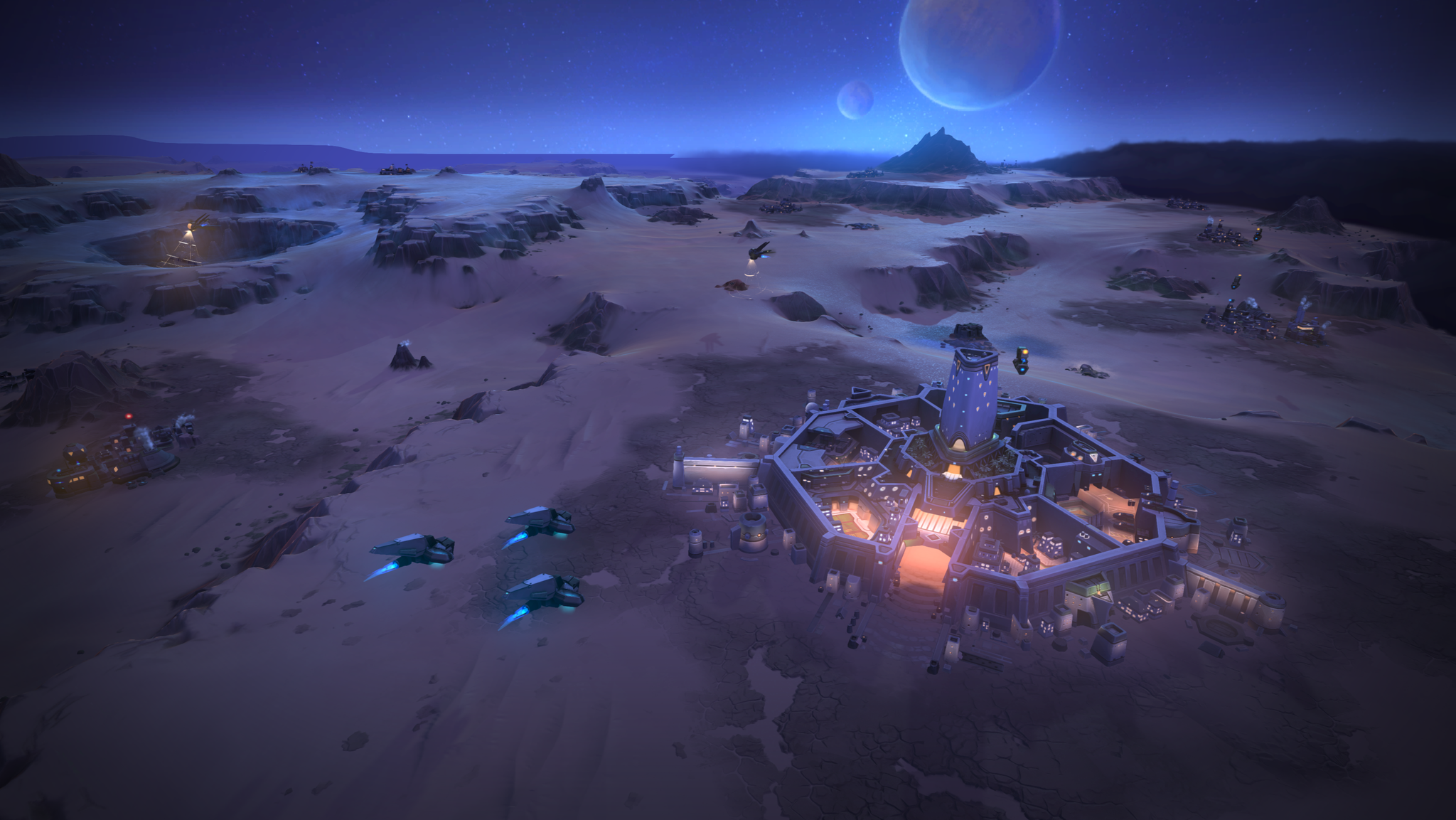 If you know, there’s a sci-fi movie, Dune, that came out recently, and it became one of the best movies of the year 2021. Denis Villeneuve, who is known as one of the best sci-fi filmmakers, is responsible for this exceptional film. It also received a lot of positive reactions, so we can expect a game on it soon. It is said that Dune Spice Wars is getting a lot of attention after its release that it could leave games like ‘Star wars’ behind.

There is no announcement yet about the release date for Dune Spice Wars. So, when can the players visit Arrakis? Arrakis is the map that will be available in the new game, Dune. It is the capital of the region, Arrakeen. Now the players can get the game in 2023 and early access will come out for the players in 2022. This was officially announced in the one-minute trailer that came out a few days ago. The Dune Spice Wars release date will take about two years to get into players’ hands as the game is just under development.

The game’s creators also said that after the game’s early access release, it could take up to 10-12 months for the game to actually be released. Furthermore, they said there would be no rush to release it as they want to make Dune Spice Wars the best. Well, Dune Spice Wars also has a very small trailer, but they haven’t disclosed anything in detail. So, what was in the trailer?