Created by Jeremiah Cortez Dogs in Space, is an animated action-adventure streaming television series. Developed by Cortez, James Hamilton, and Adam Henry for Netflix, the series premiered on November 18, 2021.

Cortez and Henry are also the executive producers alongside Matthew Berkowitz, Kristin Cummings, and Jennifer Twiner McCarron. It is produced by GrizzlyJerr Productions and Netflix Animation, with animation provided by Atomic Cartoons.

So, when is the second season releasing? What is the plot? Who will come back to play their roles? Continue reading to know further details. Netflix has not revealed an official synopsis for Dogs in Space Season 2. However, it is expected to continue from where Season 1 ended.

The basic premise follows a futuristic world where humans have destroyed Earth and sent their canine companions on a mission to find a suitable replacement planet. Captain Garbage leads an underdog crew of canines trying to find a planet before the other dog teams living aboard the M-Bark space colony.

The makers have not disclosed anything about the official cast members for Season 2, but we expect the same voice actors from Season 1 to reprise their roles. This includes Sarah Chalke as Stella, Haley Joel Osment as Garbage, Kimiko Glenn as Nomi, Chris Parnell as Ed, David Lopez as Chonies, William Jackson Harper as Loaf, and Debra Wilson as Kira. 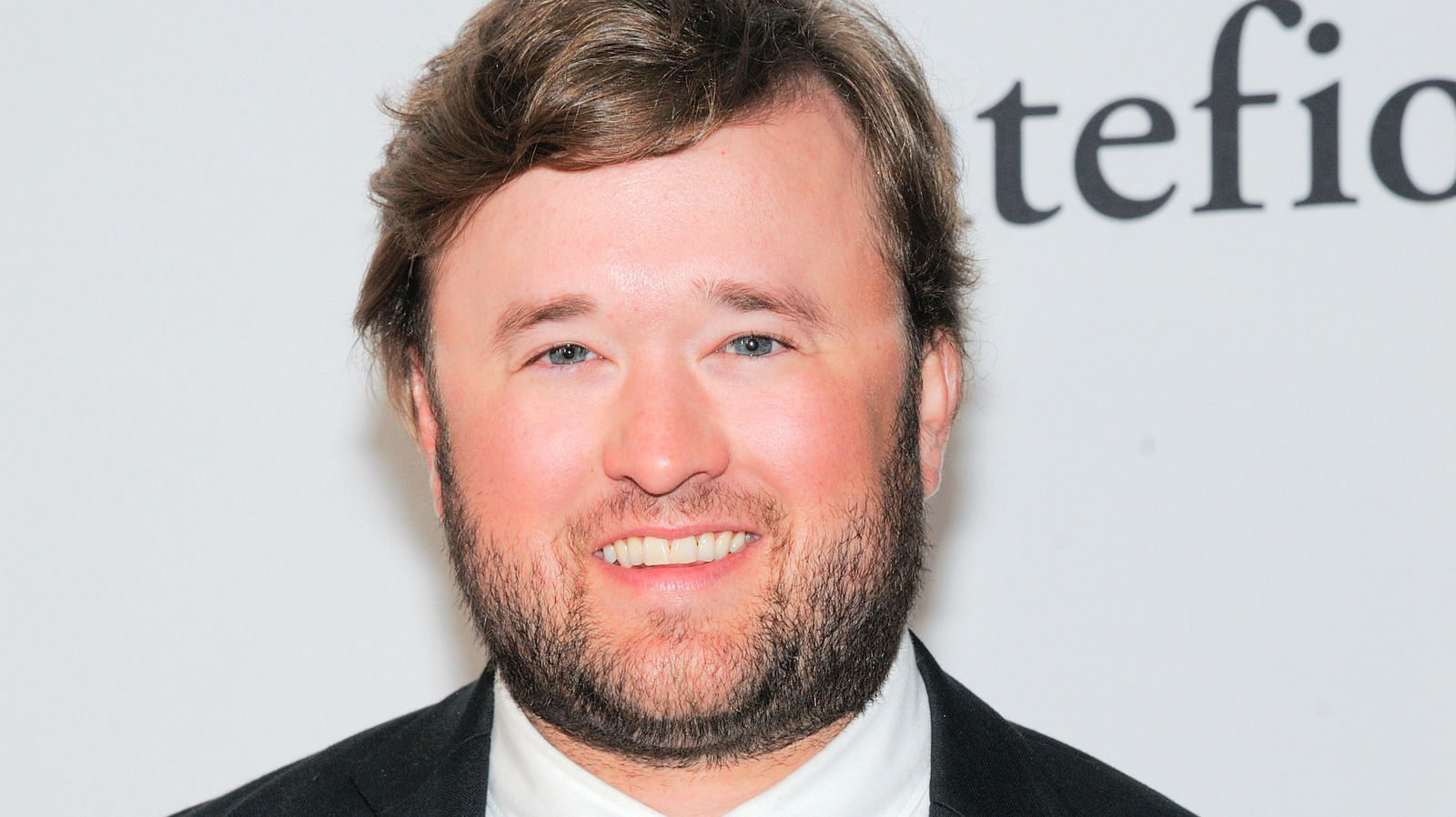 Netflix has not announced an official release date for Season 2. However, the second season will likely hit Netflix sometime in 2022.

The upcoming season is expected to consist of ten episodes like Season 1. Any further changes in the cast and plot are expected to be announced soon by the makers.

The trailer for Dogs in Space Season 2 has not been released yet. For now, you can watch the trailer of Season 1 below: