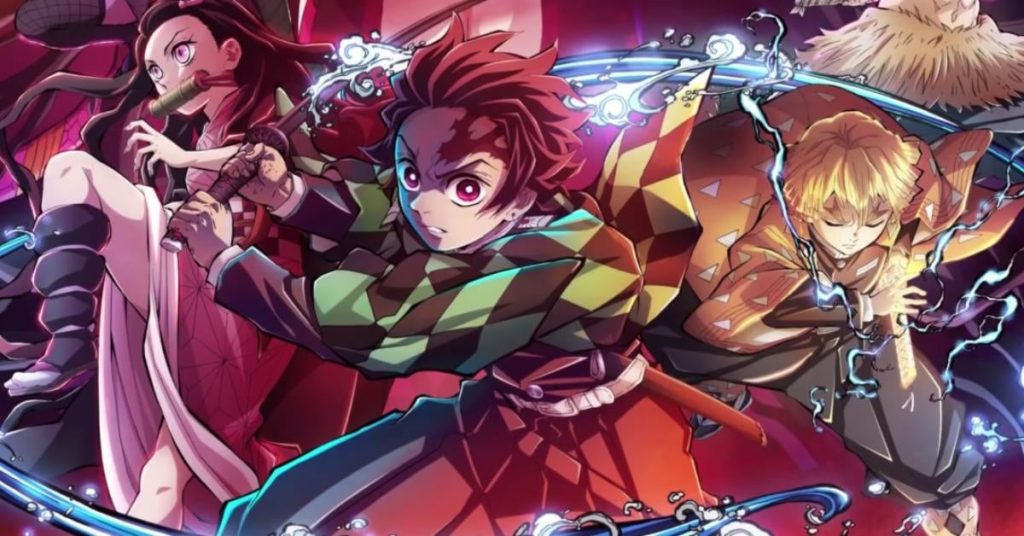 Demon Slayer Kimetsu No Yaiba is written and illustrated by Koyoharu Gotouge, a Manga series. This series is based on Tanjiro kamado, a teenager who wants to be a demon slayer while her sister Nezuko has changed into a Demon. Episode 13 is bent chiefly towards how Inosuke, Zenitsu, and Uzui suffered against Daki’s obi (an upper rand demon) as their motive was to save all the trapped victims.

That episode favors the winning of Tanjiro result of fighting between Tanniro and Daki. That fight was marvelous and excited all our fans to wait for the next episode. In that episode, viewers got to see the highest and fullest potential between Tanjiro and Daki ever had seen. Of course, ‘To Be Continue’ always hurts a lot, but that is a time interval to stand firmly on fan’s expectations. So, stopping teasing, you all let us forward with the exact release date and excellent news. 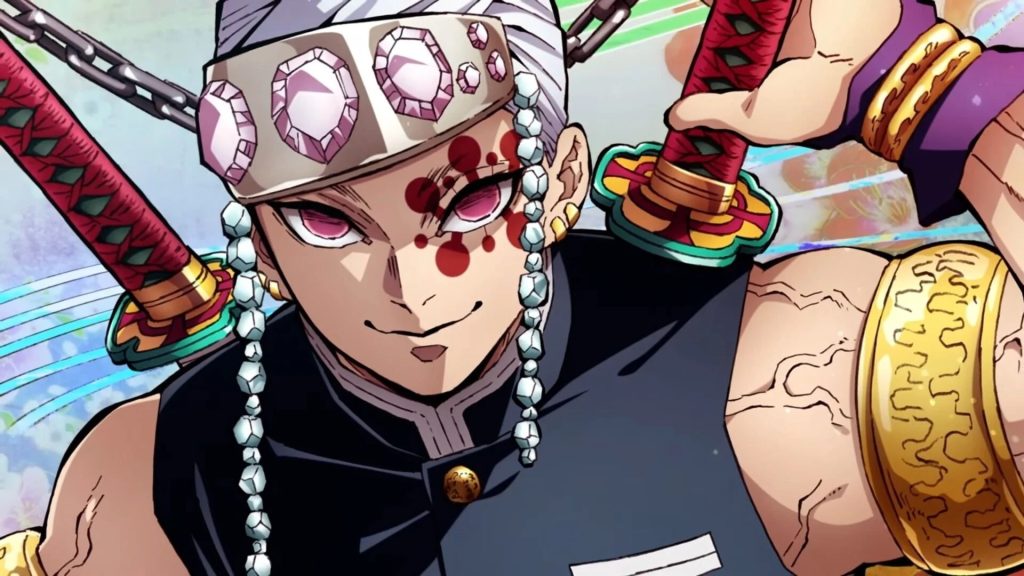 Where will we get to see this incredible episode?

So making you stress-free will be provided to you on sites such as Crunchyroll, Funimation, Hulu, VRV, Netflix, and Wakanimas. You can go through any one of the sites.

Keeping aside How Tanjiro put his effort into the fight, let move further in Demon Slayer Season 2 Episode 14, With what new Tanjiro will be in front of us. In the first look, we will see that Nezuko is moving in a very violent way in a group, and on the other hand, Daki feels helpless as she cannot catch her opponents. Nezuko tries to become a Demon by eating a human, but Tanjiro will stop her before that.

Nezuko’s elder brother keeps his grip on her to not run away to kill people. Daki, with things happening around her getting angry at Nezuko and is very scared. At the same anyhow Tengen Uzui comes out and asks Tanjiro to stop Nezuko by singing a lullaby. As no one can disobey the order of God of Festival thus as Tanniro sings a lullaby, she gets all fine and gets too fast asleep. Now the question raised is What Daki will do next? No, she can do anything now as Uzui eagerly cuts her head, but still, she is alive and arguing with Uzui about her capabilities as Upper-Rank Demon.

Further, Uzui’s instinct is that something wrong will happen, and that is right. Uzui was right with his thought, and that is, Daki called her elder brother Gyutaro who emerged from her. But the worst thing is that the Upper-rank number six demon is not one but two demons as one. As per thought, Gyutaro is quite powerful now and gives a struggling fight to Uzui. As we can see, Daki has transformed herself into a Demon with double power. But still, Uzui will be ready to fight till the end and win because the hero never is quiet about wrong things and never quits in any situation.