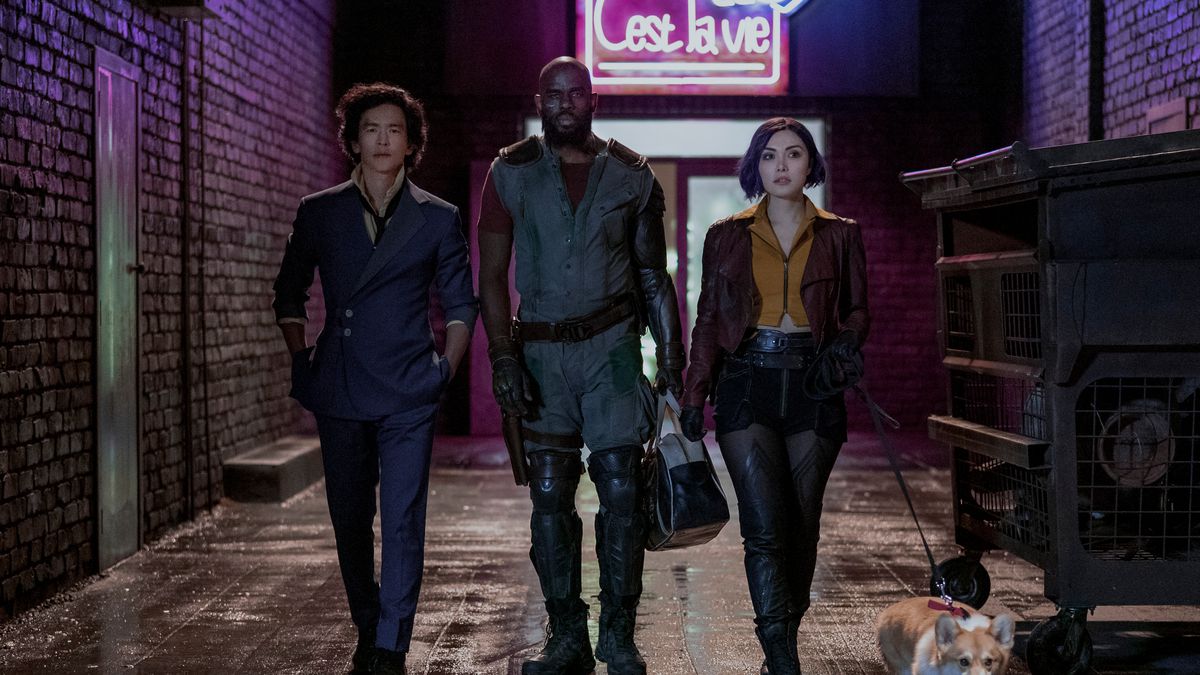 A mere matter of weeks after its premiere, Netflix has decided there will be no Cowboy Bebop season 2.

According to The Hollywood Reporter, the streaming service decided to cancel the adaptation of the popular anime series when looking at several factors, including viewership and cost. This visual series likely did not come cheap, and they needed to see a certain percentage of viewers stick around the whole way through a season to feel confident about the future. It is unusual to see them cancel a show so quickly, but clearly, they felt like they already had much of the data they needed.

Reception may have also been a factor in the decision on some level. Reviews were lukewarm on this iteration of Cowboy Bebop — while some supported the intentions and effort behind the scenes, it struggled to fully capture the feeling of what made the original so unique. If critics panned the show and viewers loved it, we feel Netflix wouldn’t care. Yet, the new show has drawn mixed reviews from longtime Bebop fans, reminding us once more that sometimes, it’s hard to turn a beloved animated series into something live-action while capturing the unique look and tone.

We know this news is a letdown for people who did enjoy the live-action show, especially since there was an ending that hinted strongly at where the show was going to go from here. Not exploring that will likely be a major disappointment for those looking to bring these characters to life.

If nothing else, we hope that the live-action show did capture the attention of a few new viewers who, from here, can go and check out the original.

Are you shocked that Cowboy Bebop has been canceled, and there won’t be a season 2 coming down the road?

Be sure to share right now in the comments! Once you do just that, stick around for other updates you don’t want to miss. (Photo: Netflix.)