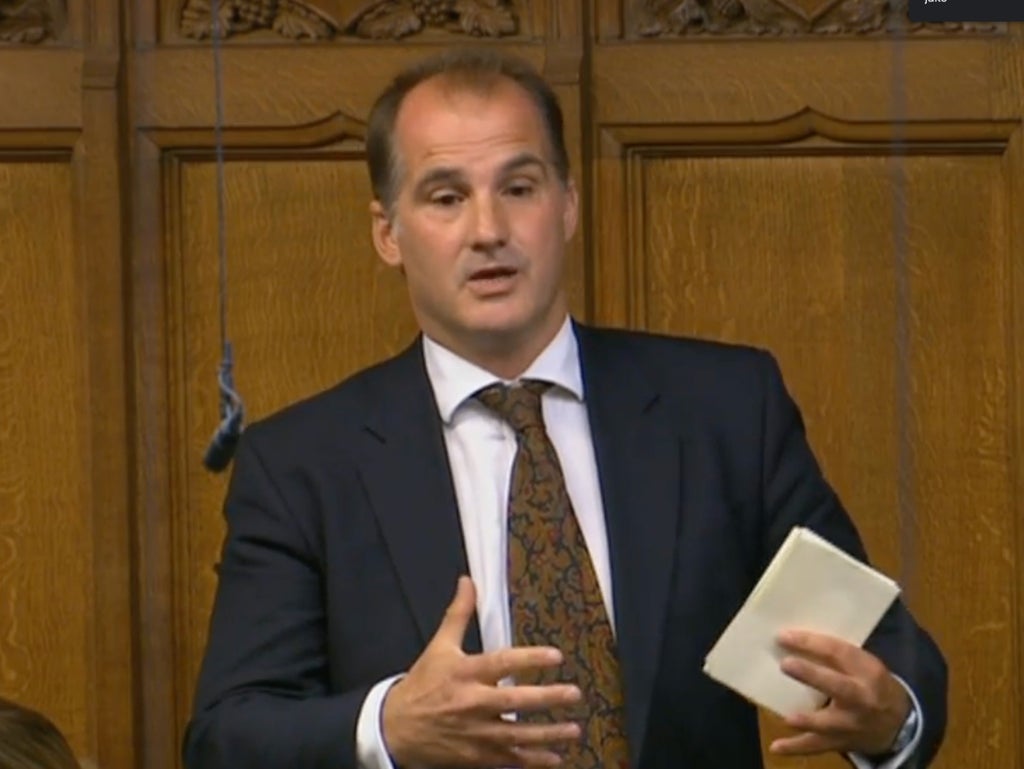 A Conservative MP has confirmed that he will not be embarking on a career as a comedian if politics doesn’t work out after making a joke that made absolutely no sense.

Jake Berry, who used to be the minister for the Northern Powerhouse – yes, a real job not a new power ranger – attracted immediate mirth when discussing people returning to offices as part of the gradual and hopefully permanent return to normal non-pandemic life because he claimed that civil servants were not working from home but “woke-ing”.

This, of course, means precisely nothing given woke is not a verb as is pretty much a meaningless term but as the Conservatives love to make jokes about so-called culture wars, he probably thought he would get a cheap laugh.

But social media had other ideas:

As well as finding the idea that millennials are “woke” for being clued up on social justice issues hilarious, Conservatives have also long campaigned for people to return to offices with Rishi Sunak frequently claiming they are needed for people to learn from others.

Opponents have suggested working from home is more flexible and allows people to save time and money by cutting out the commute.

But when employers realise their staff haven’t been working from home, but “woke-ing” all along, we are sure they will demand they return to their offices with immediate effect…