Cobra Kai Season 4 is coming to Netflix in the last of December. The Karate Kid movie-based Series is about to release, and fans are asking about the Release Date and Time along with the Episode details like their title and synopsis. The fanbase of the Series has been almost tripled after the Series acquired by Netflix worldwide. The Series uses the nostalgia of Karate Kid to reach the heart of Season 4.

Netflix has released the brand new trailer for season 4 on Youtube and Facebook, and the trailer was full of action. Daniel LaRusso and Johnny Lawrence can be seen with their karate students in the academy. Also, Terry Silver (played by Thomas Ian Griffith) can be seen re-appeared in the Series. He might be the central part of the Cobra Kai Season 4 as per Hollywood Reporter; the plot of Season 4 can revolve around the Revenge of Terry.

If you don’t know about the plot of Cobra Kai

The Plot of the Series revolves around two rivals from the classic movie  The Karate Kid. The first installment was released in 1984; the second was released in 1986. The films were about the Karate Tournaments between the rivals  Johnny and Daniel. But, unfortunately, the enemies have opened their Karate school, and the All Valley Tournament is about to begin in Season 4 and will the decade-long rivalry come to an end? The Cobra Kai Season 4 will answer everything. 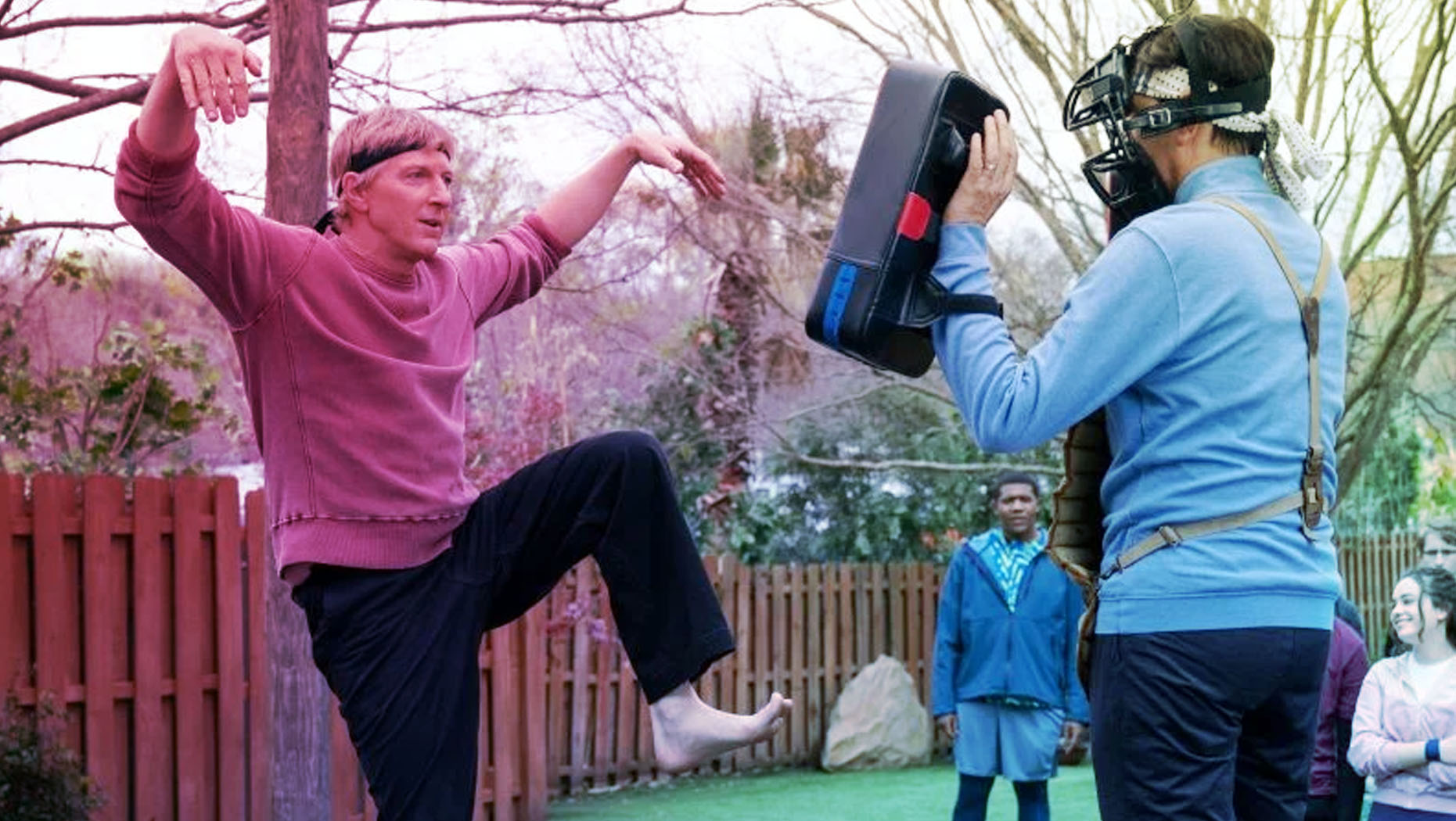 The official release date or the streaming date of Cobra Kai Season 4 has been revealed by Netflix in the TUDUM event only. However, the official trailer of Season 4 has also been notified that it will be released on 31 December 2021. If you have not watched the previous seasons of Cobra Kai, you can watch them on Netflix; all the seasons 3 are available to watch on the streaming giant.

The Episode Detail of Season 4

What can happen in Cobra Kai Season 4?

At the end of Season 3, both the rivals Johnny and Daniel teach their pupils. But, will they teach both techniques they have acquired in their journey? It will be the most important thing to notice. The vital plot will be around the “51st Annual All-Valley Under-18 Karate Championship,” which will happen in Season 4, and it will be exciting to watch our favorite characters fight for the label.

Moreover, Terry Silver (Thomas Ian Griffith), the famous villain for the movie, is also back in the Series to take his revenge, so it will be fun to watch the character after a very long time.  In 1989, Daniel (Ralph Macchio) was invited by him for Cobra Dojo, and they have a few unfinished deals from that movie. I think everything will be taken care of in the upcoming season.

The Returning and New Cast 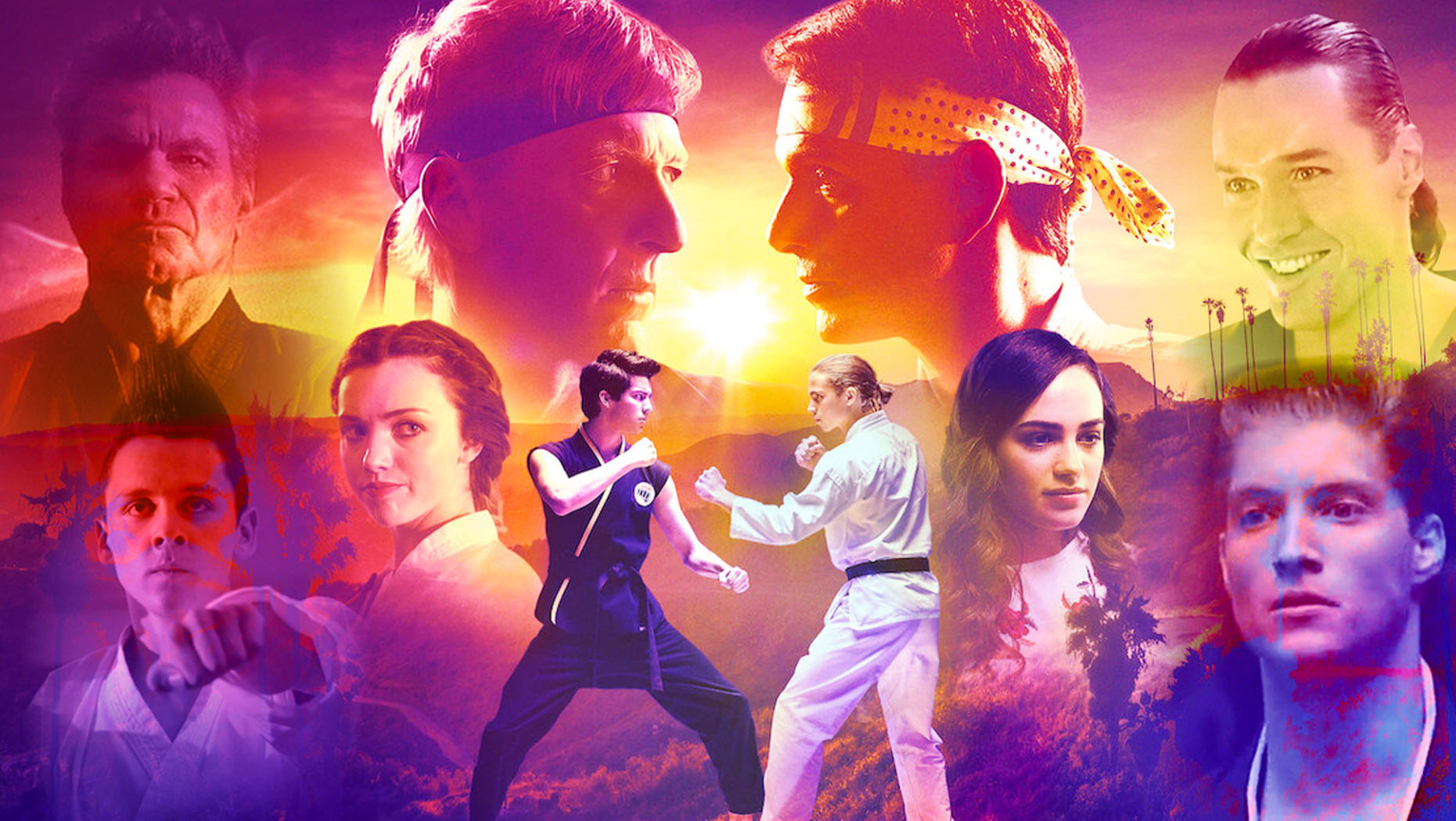 Other characters who can be back and new cast are as follows:

Gianni DeCenzo will play the role of Demetri

Khalil Everage will play the role of Chris

Peyton List will play the role of Tory Nichols

Ron Thomas will play the role of Bobby

Martin Kove will play the role of John Kreese