Chicago P.D. Season 9 Part 2 is premiering this week, which will start with Episode 10 as we know the show was on break due to the festive season. Here we have every detail about it’s the release date, cast and plot info with the exact premiering time on NBC.

Chicago is returning for it’s with its new episode on NBC for which fans were waiting for a couple of days. We will be able to watch what is next in the relationship between Burgess and Ruzek. The show was on a break after its Chicago P.D. Season 9 Episode 9 was released on 9th of December, 2021 which was titled “A Way Out“.

The Release Time and Streaming Details

Chicago P.D. Season 9 Part 2 will start with its Episode 10 on Wednesday and the show is scheduled to release at 09:00 PM CET.

For the streamers, the Chicago PD Season 9 will be available to watch online on Hulu the next day after the air date so the season will start on Hulu on the 6th of January 2022.

The other services which allow the Online streaming of Chicago P.D. Season 9 Part 2 are fuboTV, Peacock, and DirectTV.

The Episode Details of Season 9 Part 2

The episode will be released every Wednesday on NBC Network at the scheduled time 09:00 PM CET. Here we have details of the few episodes which are coming next.

Season 9 Part was ended with a cliffhanger on the relationship of Burgess played by Marina Squerciati and Ruzek played by Patrick John Flueger. Hence the story will forward from here and we will be able to know about someone from Makayla’s past. 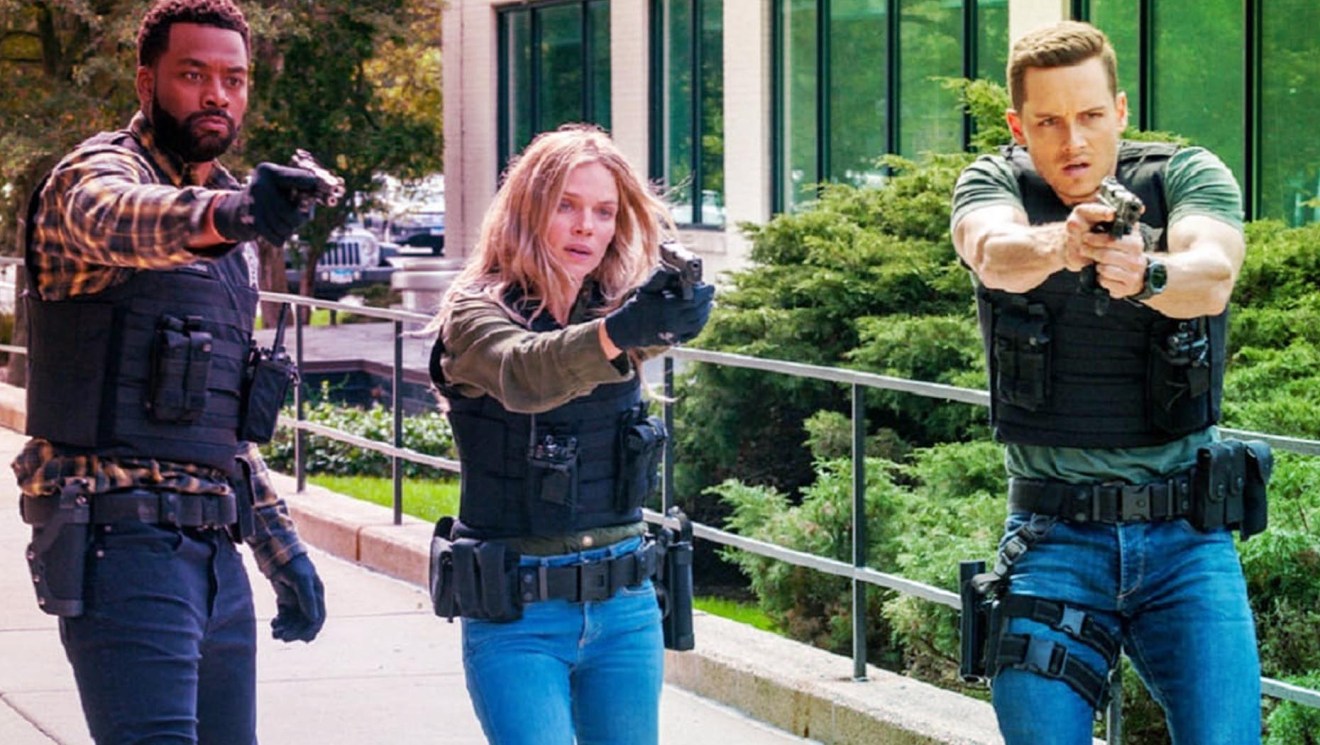 The Official Synopsis of the upcoming episode reads:

“The team searches for a missing child in what turns out to be a very complicated case. Burgess and Ruzek are in for a shock when someone from Makayla’s past comes forward.”

Here you can watch the Promo of Chicago P.D. Season 9 Part 2 which will start with episode 10.