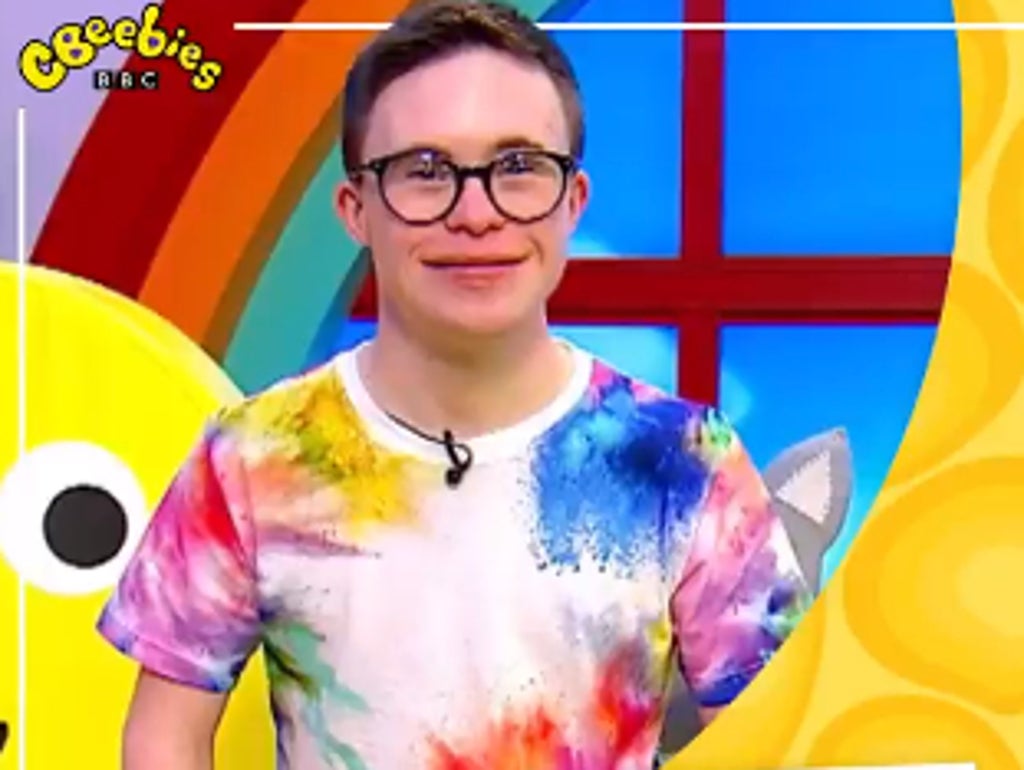 CBeebies has a brand-new presenter in the house – and people are absolutely thrilled at the news.

George, a 20 year-old performer, dancer and presenter, is new to CBeebies. He will be entertaining kids all across the country with his talents.

In a video introduction, George described how he was “feeling so excited to start,” after meeting his co-stars and got the chance to chat with Dodge the dog. For viewers to get to know him better, he continued to share facts about himself.

“This is me, I am George,’ he added. “I like to cook and dance! I like to watch films all day long given half the chance!

“This is me, I am George. My eyes are sparkly, just like my mum. Just like my dad, I’m determined and brave. And just like my sister, I’m full of fun.”

The 20-year-old who has Down Syndrome is proving to people that dreams do come true: “When I was young, I was told that I can be anything. And look! Here I am, in the CBeebies House ready to cook and sing.

“This is me, I am George. I can’t wait to be your friend, so get ready to come with me on an adventure that will never end.”

In response to the news, there have been so many positive messages welcoming George and wishing him the best in his new role – CBeebies and “Congratulations George” even began trending on Twitter.

Mencap, a disability charity was delighted to have their ambassador announced as the new presenter.

Also joining in to send George their best wishes was the Down’s Syndrome Association who described him as an “amazing young man.”

People also shared their love for the fact that CBeebies are choosing diverse talent to present their shows.

Meanwhile, parents who have children with Down’s Syndrome were over the moon after hearing the news and to see Down’s Syndrome representation on their TV screens for their kids to relate to.