Netflix never disappoints its subscribers. In these previous years, especially after COVID 19 hit the world. Netflix has become more and more popular and an easy way out.  This OTT platform gives chances to every type of genre for its every different and vast type of followers.

Yeah! Guessed it right. “Catching Killers” released a new season worldwide on 9th February. Season one of this Netflix Original was released on Netflix in 2021 and Season 2 has come.

The first season of this drama became one of the globally popular in the world of crime thriller lovers after The Staircase, Making A Murderer, Blacklist, Tiger King, etc. Catching Killers Season 2 is a continuation of Season 1. This series becomes popular after the “Tiger King” paved its way in the crime genre as one of the greatest and most unforgettable series.

This Netflix series is a continuation of its first seasons. The series explores a set of other types of crime stories. Though Catching Killer Season 2 didn’t really change the format of story narration. It’s the same as the first season with investigating mostly three crime scenes covered through four episodes.

With prosecutors and police force arresting some violent and notorious serial killers, some clip shots of news, some interviews in a dimly lighted room. This season covered Phoenix Serial Shooter, which claimed two episodes then the Toronto Village Killer. 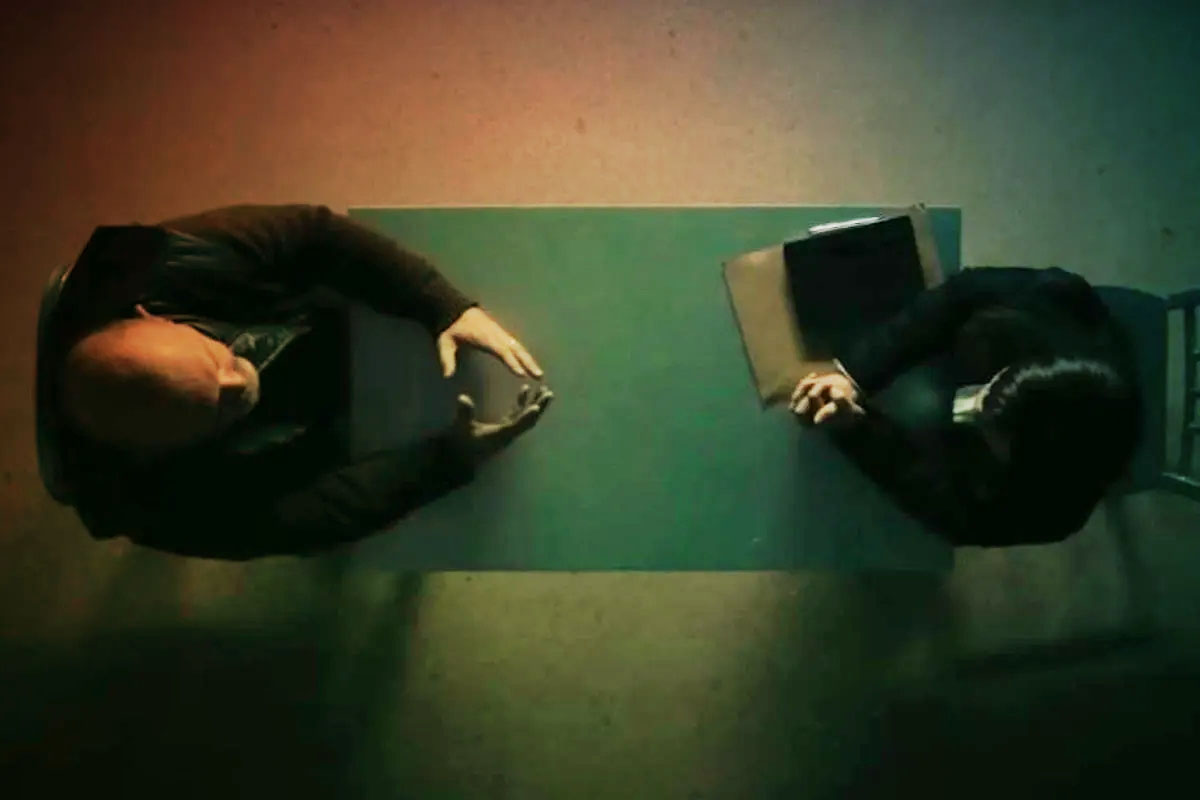 The opening episode “Blind. Torture. Kill: BTK” starts as the Wichita Police Department receives an envelope that contains a photocopy of the three Polaroid photos. The contemporary detectives- Dana Gouge, Tim Relph, and Kelly Otis recognize the dead woman as Vicki Wegerle from the photos, a victim of serial killer BTK.

Who murdered ten other people including Vicki Wegerle between 1974 to 1991. The photos were apparently returning announcements of killer BTK. And the show begins.

This series captures the footage of police officers’ detailed description of the murders and again runs through the clips of the murder’s victims and way of killing them with some dowdy background music. At first, the story always starts with some true crime in thrilling and some way complicated homicide cases.

Then the story goes in steady ways from investigating to uncovering the murderer by the heroic act of officers. But there’s always a modest amount of excitement about the arrest of the murderer and when the face reveals through the CCTV footage.

In between this whole drama of 35-40 minutes and the same manner of narrating the documentation becomes somewhat less thrilling and more of a relaxing and same monotonous crime story.  Where the audience is sure about what’s going to happen at the end of the episodes. Basically, the show loses its thrilling part in between its investigation journey.