Camila Cabello Update: It is very hard for anyone to face a break-up in a relationship. But moving on is the only option they have ever left for. The same goes with celebrities and their life, especially their relationships because it has always become news coverage.

When it comes to moving on from a relationship then they also look forward to another love. In terms of these things then the singer Camila Cabello is right now getting a lot of sparks. The singer is right now in speculation related to her romance with Austin Kevitch.

After her breakup with Shawn Mendes, a lot of fans had hope for their reunion as a couple. But it seems that this is not going to happen ever. As per a recent report, the singer Camila Cabello is right now involved in a romance with the CEO of the LOX Club. 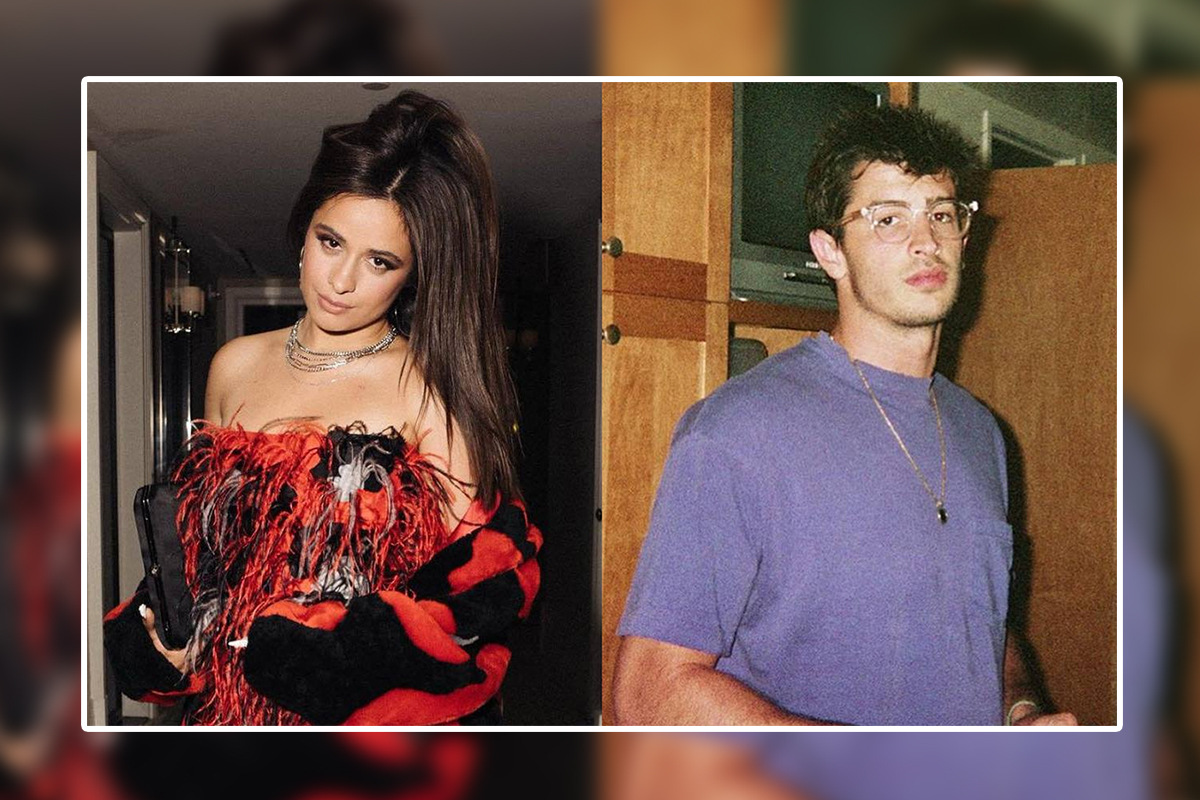 It was recently revealed that the singer is maybe dating Austin Kevitch. The couple was seen and photographed while they were laughing and having a conversation. They both were looking very carefree and happy together as they were enjoying each other’s company.

It was just some moments before when the singer was spotted in a bright blue bikini. It was at the beach of Florida where she was seen with her friends and having some fun time.

If Camila Cabello is dating Austin Kevitch then it is going to be her first-ever relationship since the break-up with Shawn Mendes. The couple has dated for almost 2 years and they have announced their break up in November 2021. It was through their Instagram post that the fans got to know about their break-up.

They both have shared a joint message where they have ended the romantic relationship but their love for each other will be strong than ever as a human. They also said that since they have started their loving relationship by being a best friend to each other so that is the reason why they will be best friends forever. At last, they have appreciated the support of the fans as they are moving forward in their life.