Call Me Kat Season 2 is coming this weekend. Here is every detail you must know about the upcoming season. The Sitcom will be released this Sunday! So get your popcorns and wait for Kat and her chronicles.

The show revolves around the mid-age woman Kat, played by Mayim Bialik – yes, you have read right, Mayim, best known for her role in the comedy sitcom ‘The Big Bang Theory as Amy Farrah Fowler, the better half of our genius Sheldon Cooper.

In all, Kat is playing the lead role of Kat, and she is also a professor in this show. FOX’s Sitcom had been renewed a few months ago. Since then, the fans have eagerly waited for the Call Me Kat Season 2. Well, your wait is over now. 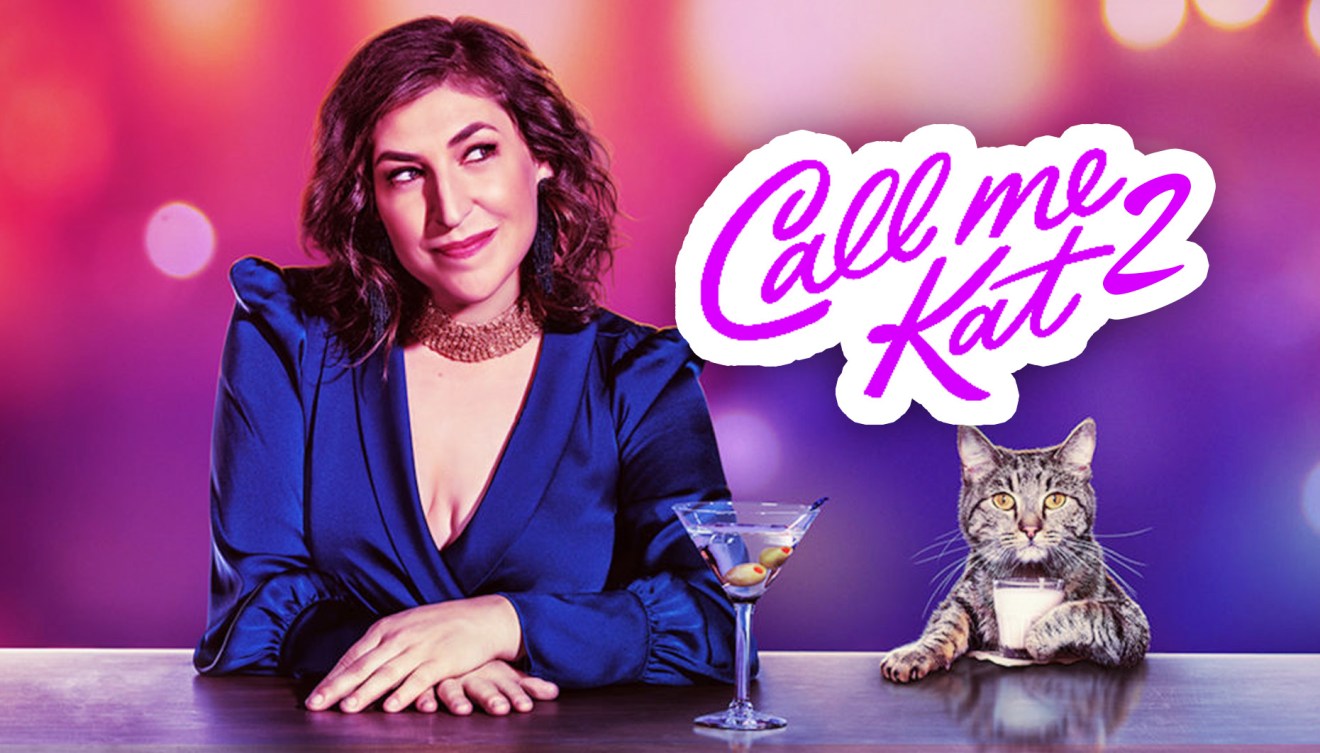 The Most-anticipated show, Call Me Kat Season 2, has been scheduled to be released on FOX this Sunday, January 9, 2022, at 09:00 PM Et sharp, after which all the episodes will be released every Thursday at FOX.

Here we have a list of a total of 8 episodes and their release date and time of Call me Kat Season 2 with the episode titles:

Where can you watch ‘Call me Kat’?

The latest season of Call Kat will be available to watch on Fox Network from this Sunday on cable Network. And if you want to watch the Call Me Kat Season 2 episodes online, you can watch them on the Fox Network Website or the App, but you have to take a Subscription for that. If you are already a Customer of Fox Network, you can log in to their website and stream the episodes for free.

Who will return in Season 2?

I think every lead character will be back in the series, and we can also see a few new faces and new characters.

Mayim Bialik will be back as Kat. 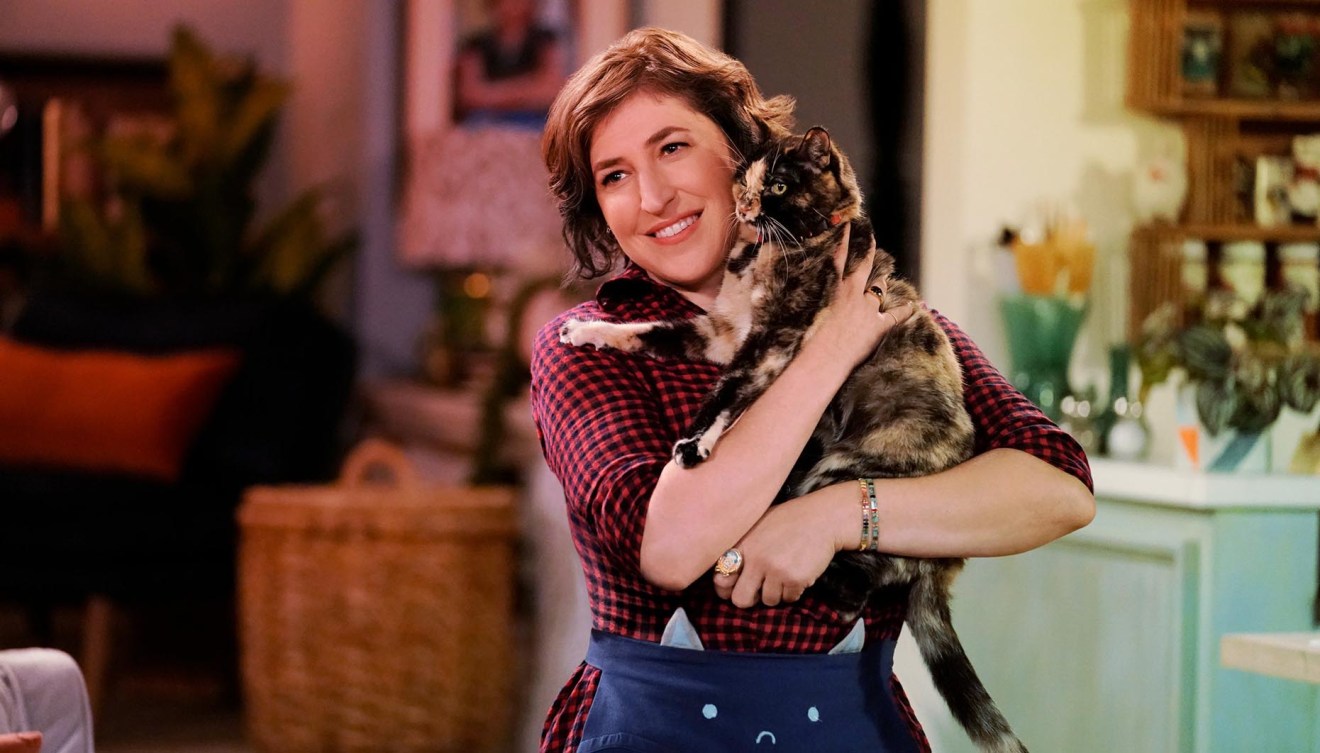 Kat is the main lead of the show she will be played by Mayim Bialik once again; You must have seen her in The Bang Theory in the role of Amy Farrah Fowler; in this series Call Me Kat Season 2, she plays the role of Kat, who is in her mid-30s and working as an owner at a cat cafe in Louisville, who is in search of love.

Swoosie Kurtz will reprise her role as Sheila.

Swoosie Kurtz is also coming back to the show in her role of Sheila; she is Kat’s mother and always pushes her daughter to get married and pressure Kat to meet someone and get into a relationship as soon as possible.

I think I love this character too much; Phil is the gay who is the baker at Kat’s Cat Cafe; you must have seen Leslie in the shows like American Horror Story and Will & Grace.

Kyla Pratt will be back as Randi. 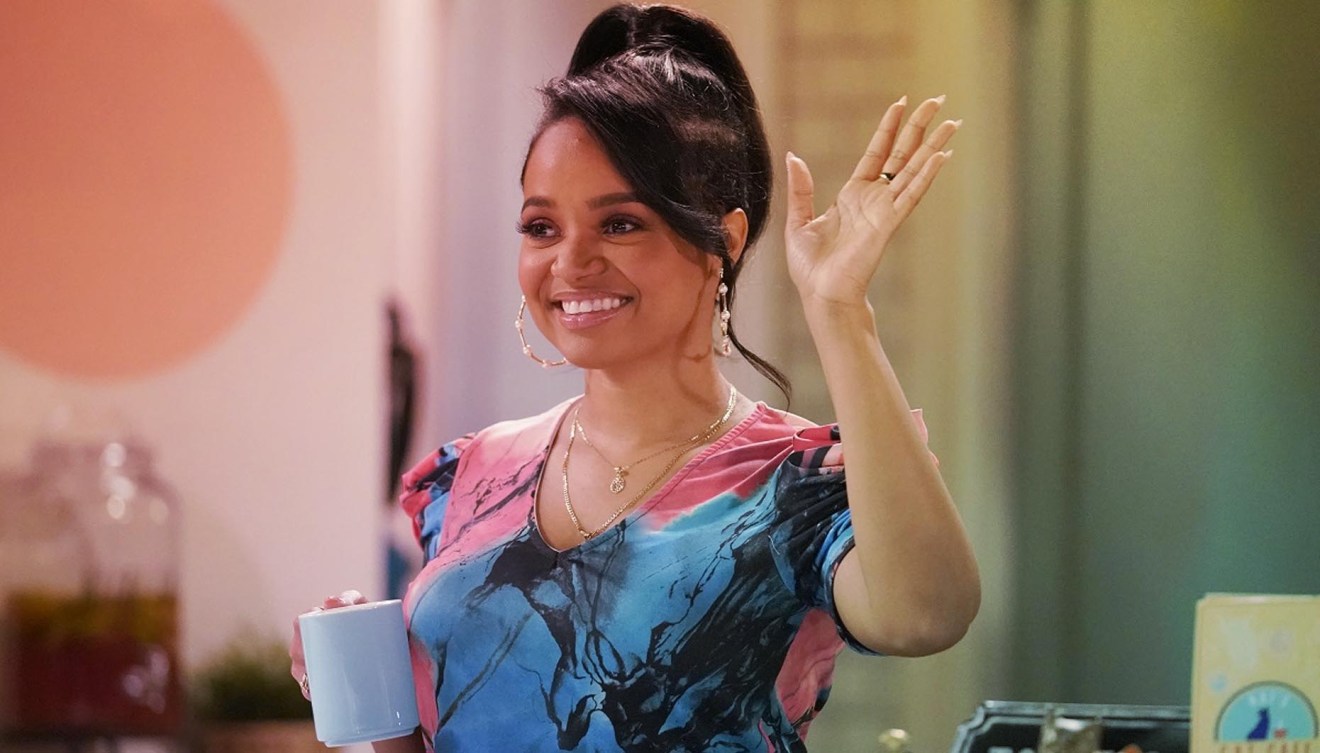 Kyla is best known for her character in the Dr. Dolittle franchise in Eddie Murphy’s daughter ‘Maya Dolittle’ and TV series like The Mentalist, Let’s Stay Together, and Insecure. In Call me Kat, she is playing the role of Randi, a waitress at Kat’s cat cafe and her good friend.

Cheyenne Jackson will also reprise his role of Max