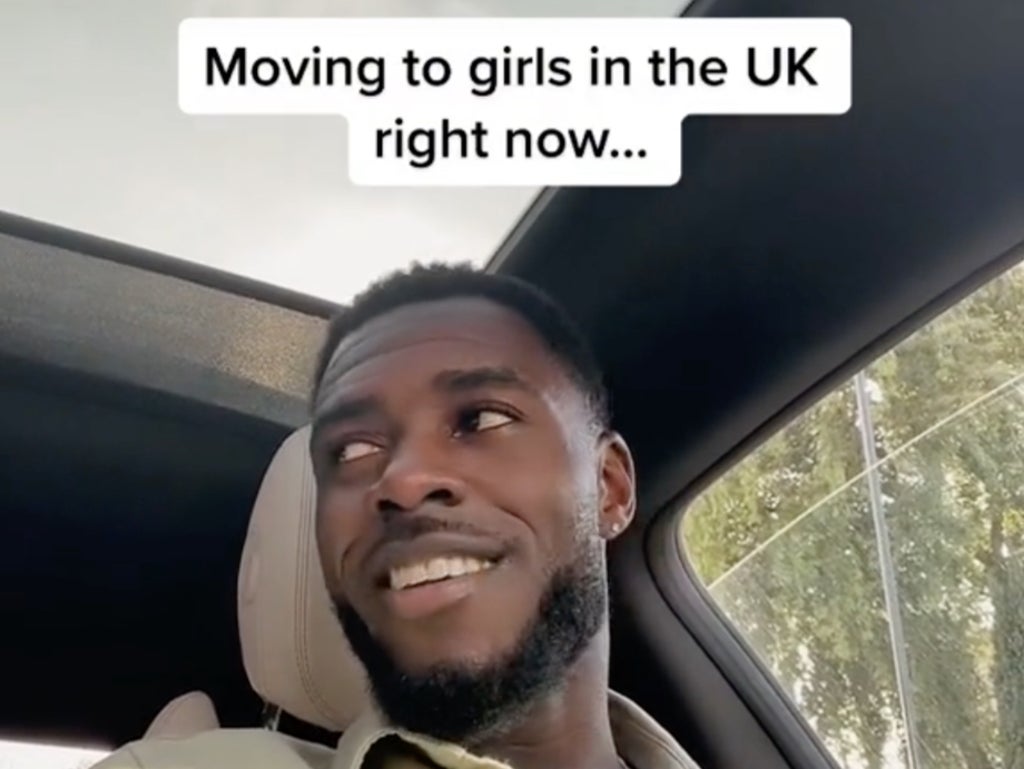 Apparently, having a full tank of fuel is the new ‘man with puppy’ Tinder profile trend…

As the UK continue to pile up on fuel, social media have seemingly found a way to put their own parody on the petrol shortage – flexing with your full tank.

In one viral TikTok, which has racked up over 700k views, @tegaalexander joked: “Moving to girls in the UK right now.”

The short clip shows the TikToker carrying out a hilarious conversation with an imaginary female passenger. “I’ve got a full tank of petrol so…”, he said.

“We can do whatever you want to do, babe…

“Yeah, we can just go on a drive like it’s nothing.

Hundreds of comments satirised the situation. One said, “Girl, he had a full tank of petrol and everything!”

While another man clearly felt threatened by his full tank: “How are we meant to compete when there are men like this? He’s got a full tank, man.”

It’s not just TikTok users that are getting involved in the newest social media flex in town; Twitter users have also jumped on the bandwagon to share their full tanks as badges of honour.

One tweeted out a not-so-humblebrag: “Not trying to flex or anything, but I got two full tanks of petrol.”

While another joked about his new flirting methods, “Me flirting with a girl: Hey babes, I got a full tank of fuel in my car.”

“Anyone wanna move to me?” one user tweeted. “Not to flex, but I do indeed have a full tank of petrol rn.”