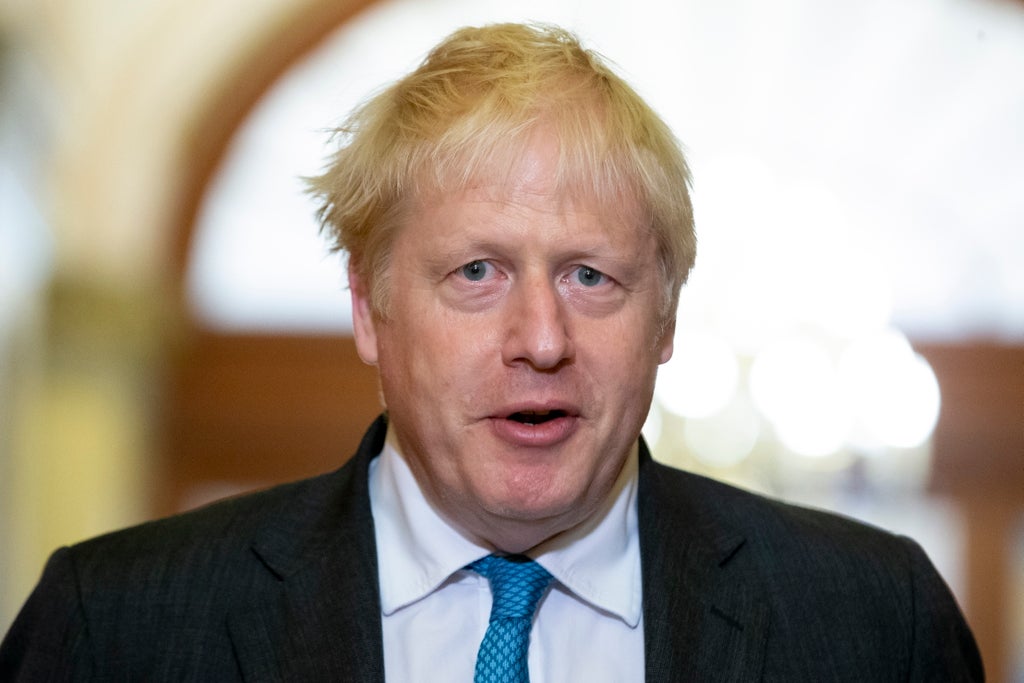 Boris Johnson is a father, so we can forgive him for making a few Dad jokes.

He has made references to the zeitgeisty Muppets, but it didn’t raise any titters. Recently, he gave a failed set to a group toddlers. It’s a tough crowd.

He really should stop repeating the same French joke.

Let’s explain. On Wednesday, when asked about French anger about Australia pulling out of a major contract with Paris for submarines, the Prime Minister showed that he had at least a GCSE in French and said, while smirking at reporters:

“What I want to say about that is I just think it’s time for some of our dearest friends around the world to prenez un grip [get a grip] about all this and donnez-moi un break [give me a break].

Australia’s actions came about due to a new security pact between the UK, US and Australia.

But it is not the first time Johnson has told people to ‘donnez him un’ break and it seems, sadly, that it will not be the last time. In fact, as Telegraph journalist Michael Deacon pointed out today, he has been using the joke since 1994 making it over a quarter of a century old.

Deacon claims that he tried the joke in 1994 while writing about rising house prices.

He kept it in his locker for 18 years, until 2012, when he started using it to refer to the European Commission wanting a larger budget.

After a few laughs around the dinner table, he used the tool in 2013, while he was Mayor of London. He had been criticised for the large number of foreign-owned buildings in the capital.

In peak Brexit season 2016, he again used it twice to mock a politician and to refute concerns about post-Brexit borders controls.

Boris Johnson wants everyone to give him a break.

Johnson, who was criticised for suspending parliament in 2019, pleaded again in French for people’s forgiveness. He was again criticised and said it again. This brings us to today and the French submarine row.

Johnson, it is you who needs to give us a break, please.