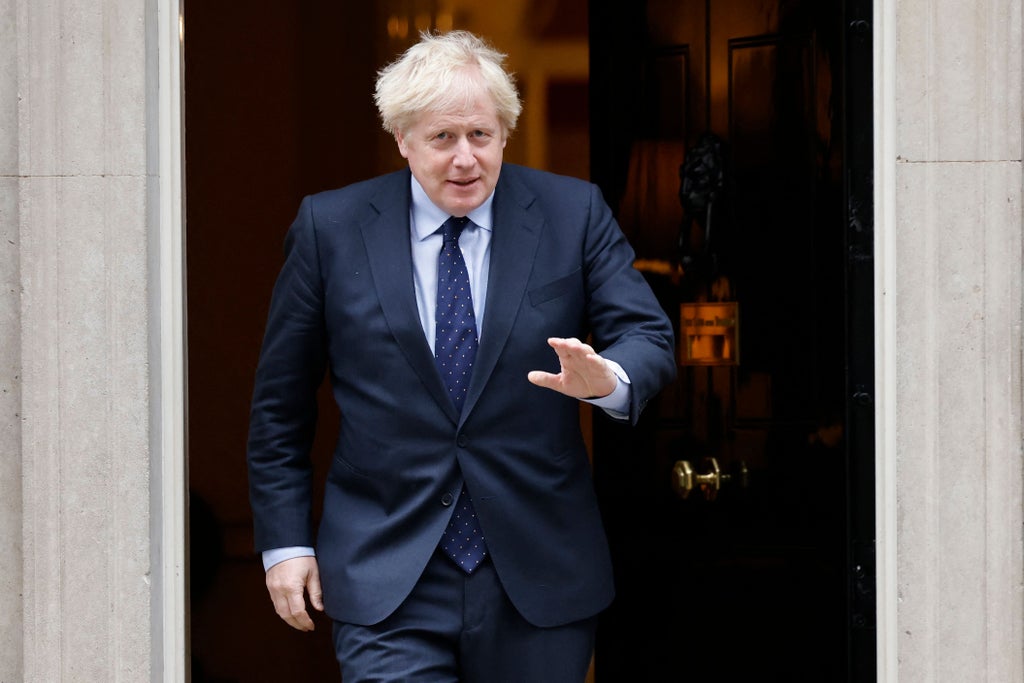 The government’s temporary visa scheme to bring nearly 5,000 foreign food haulage drivers to the UK will now be extended after it was widely panned for ending on the very Scrooge-like date of Christmas Eve.

Ministers announced last month that thousands of HGV drivers – together with 5,500 poultry workers – would be offered the right to work in the UK to cope with the shortfall of staff, which has led to supply chain disruption.

But the scheme was only available in the run-up to the festive period, prompting accusations that it was pretty mean-spirited for Britain to invite people in, then send them packing just before Christmas. Many people also raised the point that the unattractiveness of the scheme would mean that workers wouldn’t sign up for it in the first place.

The government has now U-turned on the policy, announcing a raft of measures late on Friday that it hopes will reduce labour shortages that have led to empty shelves in supermarkets and huge queues at petrol station forecourts up and down the country.

Under the new measures, 300 fuel drivers from overseas will be allowed to arrive “immediately” in the UK under a bespoke temporary visa which will last until March.

Some 4,700 other visas intended for foreign food haulage drivers will be extended beyond the initially announced three months and will last from late October to the end of February.

The poultry workers will also be allowed in to help keep supermarket shelves stocked with turkeys before Christmas. The government has said these workers, who can arrive from late October, will now be able to stay up to December 31.

After the news was announced, many people were left rolling their eyes at yet another U-turn by Boris Johnson’s government.

As well as being criticised by the fuel and food industries over the temporary visa scheme, the government had been under pressure after opposition parties raised the prospect of a parliamentary recall to address the wider situation of labour shortages and supply chain disruption.

Sir Keir Starmer said the temporary visa scheme would not be up and running “for weeks”, and said the Prime Minister should if necessary recall Parliament to rush through legislation to ensure the shelves remain stocked in the run up to Christmas.

But, despite the announcement, the government added that the visas will not be a long-term solution and it wants to see employers make investments in the UK domestic workforce instead of relying on overseas labour.

It said it is also working with the industry to find long-term solutions to the shortage of HGV drivers and to encourage more people to enter the logistics sector by improving pay and conditions.

Meanwhile, military drivers will also be deployed to deliver fuel to forecourts from Monday as the crisis at the pumps continues.

Almost 200 military personnel – including 100 drivers – have been undertaking training at haulier sites and will start deliveries to help relieve the situation at petrol stations.

The Petrol Retailers Association (PRA) – representing independent filling stations – warned queues at forecourts were set to continue unless fuel supplies increased, and said the independents had been particularly hard hit.

The government has said there is no national fuel shortage, but chancellor Rishi Sunak told the Daily Mail that there is global disruption to supply chains in other industries.

He told the paper: “These shortages are very real”, adding: “We’re seeing real disruptions in supply chains in different sectors, not just here but around the world.

“We are determined to do what we can to try to mitigate as much of this as we can.”

He told the paper: “As you can imagine there’s an enormous amount of focus on this from the Government because we know how important this is. My kids will be very upset with me if there isn’t a proper Christmas.”