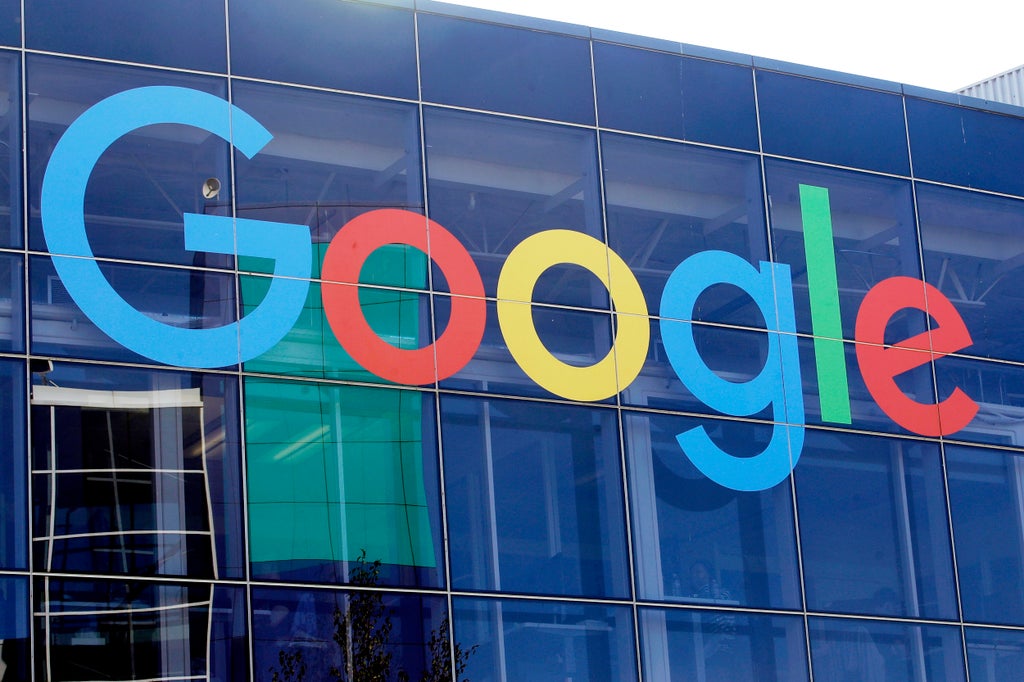 A Black associate product manager at Google claimed he was stopped by security as they didn’t believe he was an employee.

Angel Onuoha, a Harvard Graduate, stated that he was riding around on a bicycle on a Google campus when security called him.

He said two security guards “escorted” him to verify his ID.

Writing on Twitter, Onuoha said: “Riding my bike around Google’s campus and somebody called security on me because they didn’t believe I was an employee. Had to get escorted by two security guards to verify my ID badge.”

He later added that his ID badge was taken away from him later that day, and was told to “call security if [he] had a problem with it”.

Onuoha responded by saying that Albert Richardson used to work security for Google and that security was called on him.

Richardson said he was having his lunch in one of the micro kitchens when his radio went off.

He was asked to check out the second-floor micro kitchen as an employee had reported a “suspicious individual” in the area.

“I spent an hour looking for myself,” He wrote.

Another person shared that their black friend who works in IT dresses formally each day because if he doesn’t, he fears the cops will be called on him. She said he also wears his staff ID, even when no one else does.

Leslie Miley, who previously worked in an engineering leadership role at the firm, also replied to the tweet saying that although Google has changed its policies, “changing people is harder.”

Miley previously shared a thread outlining how one of his colleagues tried to stop him from coming into the office. He claimed that the Googler followed him and asked him to show it before running in front.

In the same thread, he highlighted how the signage on the doors in 2019 “clearly indicate that if you look different, you should be considered a threat.”

Although it’s not clear which campuses these incidents occurred in, black employees facing discrimination at work sadly isn’t a rare occurrence.

A 2020 report from Gallup found that around one in four black and Hispanic workers in the US have faced discrimination in the workplace in the last year.

A recent survey found that most black workers are not looking forward to a return to the office post-pandemic due to micro-aggressions, glass ceilings, and discrimination.

Google previously stated that they aimed to double the Black+ workforce by 2025. They also plan to increase the proportion of senior-level positions for people from underrepresented backgrounds by 30%. Despite the company reporting that 8.8 per cent of last year’s hires were “Black+”, staff retention has been an issue, Bloomberg reports.

In a statement to Forbes, a Google spokesperson said they take Onuoha’s concerns “very seriously” and have been in touch with him to look into the incident further.

The spokesperson said: “We learned that the employee was having issues with his badge due to an administrative error and contacted the reception team for help. After they were unable to resolve the issue, the security team was called to look into and help resolve the issue.

“More broadly, one step we’ve taken recently to decrease badging incidents is to make clear that employees should leave investigating these kinds of access concerns to our security team. Our goal is to ensure that every employee experiences Google as an inclusive workplace and that we create a stronger sense of belonging for all employees.”