The first season of the show premiered on January 17, 2016 followed by five more seasons until January 23, 2022. It has received positive reviews from critics and audiences, and currently holds an approval rating between 77% to 97% on Rotten Tomatoes.

So, when is the seventh season releasing? What is the plot? Who would play the lead roles? Continue reading to know further details. 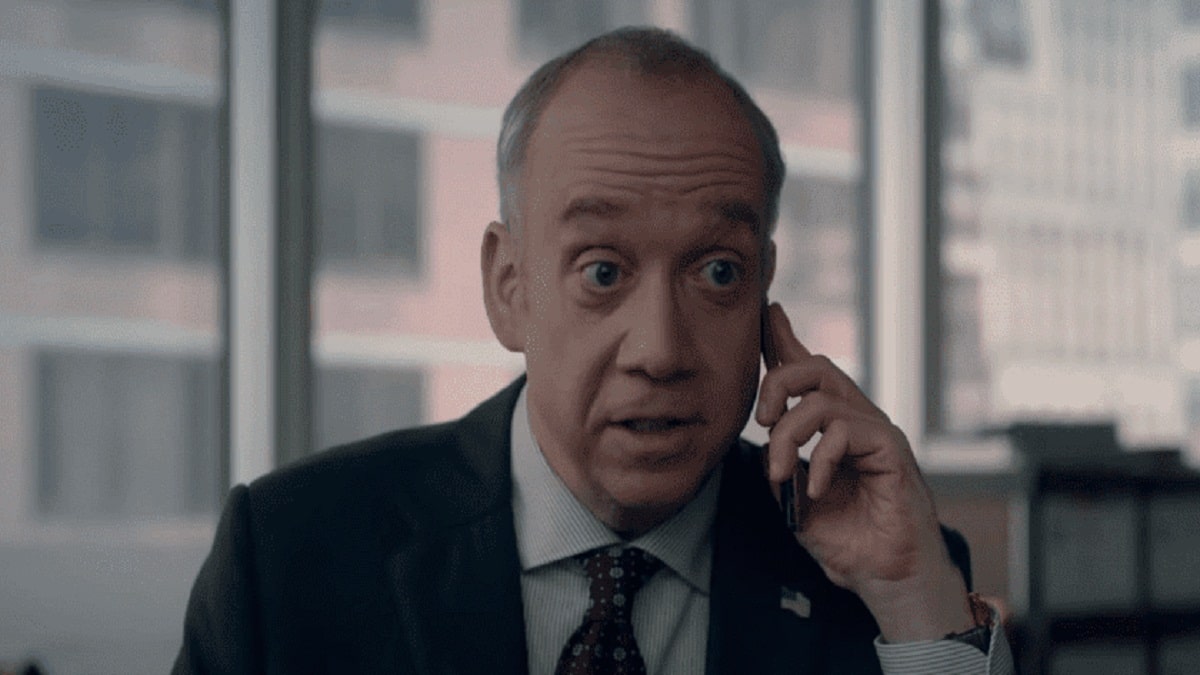 In the last episode of Season 6, Chuck finds a new means to derail Mike Prince’s Olympic preparations. As a result, the hedge fund millionaire reconsiders his relationship with his family.

Wendy seeks to prove that she can live a life free of transactional relationships, while Taylor takes big risks in the hope of big rewards. Chuck goes after a shady fishing company and is shocked when he finds a worthy opponent. The new season will now continue from this spot.

The basic premise of the series follows U.S. Attorney for the Southern District of New York Chuck Roades going after hedge fund king and popular philanthropist Bobby “Axe” Axelrod. A collision course is set with each of them using their considerable smarts and influence to outmaneuver the other, looms.

Talking about the cast of the show, we might get to see Paul Giamatti, Damian Lewis, Maggie Siff, Malin Akerman, Toby Leonard Moore, David Costabile and Condola Rashad in the lead roles. There is a possibility that Asia Kate Dillon, Jeffrey DeMunn, Kelly AuCoin, Corey Stoll and Daniel Breaker might return in the new season. The latest season of Billions premiered on January 23, 2022. So for now, we cannot expect Season 7 to release this year. However, it should release sometime in 2023.

The upcoming season is expected to have 12 episodes like the previous six seasons. Any other changes might be announced soon by the makers.

The developers have not yet released a trailer for Billions Season 7. For now, watch the trailer of Season 6 below: