In the second Sunday of BiggBoss Telugu 3 house, we saw another elimination. Among Punarnavi, Vithika, Varun, and Jaffar. The host Nagarjuna has declared the contestants safe one by one. 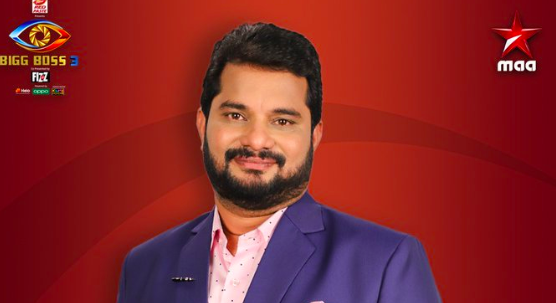 What Happened In Today’s Episode?

As today is friendship day, The housemates were given 15 friendship bands, 1 band each and each of them were asked to tie that band to their best friend in the group. They were asked to give a reason for choosing them by Nagarjuna.

And then once Jaffar is eliminated, the show was ended. While Jaffar left he said to Varun that don’t talk bad about Baba Bhaskar. It will be interesting to see how things will go on from now on in the Big Boss house.