Bigg Boss Hindi Season 14 is all set to begin soon. The Show has a great fan base which made the Bigg Boss team to launch the Season 14 of the show. People are excited to watch the journey of different contestants. The show is produced by Endemol Shine India.

Colors Hindi has released the promo of the show recently and also announced the start date of the show. The show will be launched on 3rd October 2020. This show was inspired by a Dutch show named Bigg Brother. Goregaon film city is the location of the Bigg Boss house. 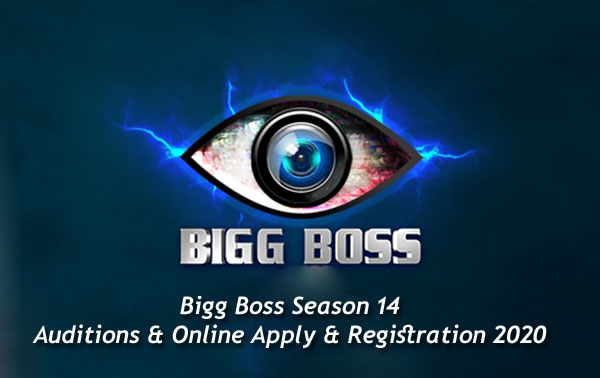 Once again Salman Khan will be the host of the show. Here is the expected list of contestants in the Bigg Boss house :

As the country is in a pandemic situation due to COVID 19, the contestants were isolated firstly. The contestants will undergo a 2-3 week isolation period in which they will be tested for COVID. And if they are tested negative for the tests made, they will be allowed to enter the house.

As of now, the preparations for the conduction of the show are progressing at full pace. And all the contestants are safe. We will Witness Salman Khan welcoming the participants on October 3. Stay tuned to our site for further details.