Ever since the release of Big Shot season one on Disney Plus on April 16, 2021. Fans of the show have been eagerly waiting for season two. The series was renewed for season two in September 2021. Here is everything you need to know about it.

Created by David E. Kelley, Dean Lorey, and Brad Garrett, Big Shot is an American sports comedy-drama starring John Stamos, Jessalyn Gilsig, Yvette Nicole Brown, Richard Robichaux, Sophia Mitri Schloss, Nell Verlaque, and others. The series revolves around a temperamental basketball coach who gets to the girls’ basketball team at Westbrook School after he gets demoted. 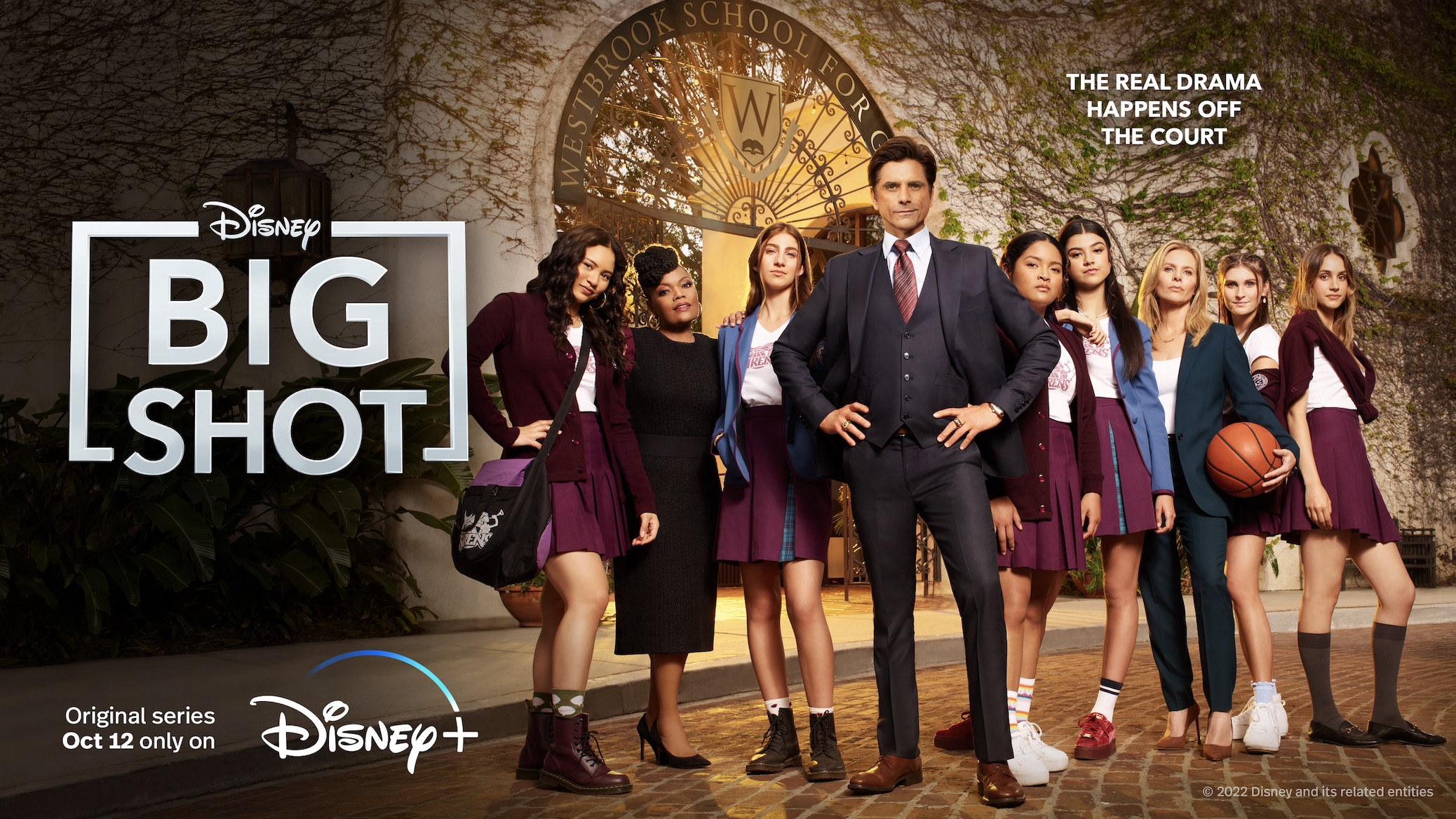 Season two of Big Shot will be streamed on Disney Plus from October 12. Season two will have ten episodes you can binge-watch right away, unlike the first season, where the episodes were released weekly.

The trailer for season two was released on September 11. The trailer gives us a glimpse into season two, where we can see that boys are introduced to the school, and the coach is seen facing new difficulties in coaching his team. Many other things are revealed in the trailer. Season two indeed looks very interesting.

Check out the trailer of Big Shot Season 2: