Crime drama series and a spin-off, prequel and sequel to Breaking Bad, Better Call Saul premiered first on February 8, 2015. It has aired five seasons until now and received positive reviews from critics and audiences.

After a long wait followed by the Covid-19 pandemic, the show is all set to come back with its sixth season now. Fans have been eagerly waiting for the new season and the excitement is also increasing with every passing day as the release date approaches.

So, when is Better Call Saul Season 6 releasing? What is the plot? Who would play the lead roles? Continue reading to know further details. 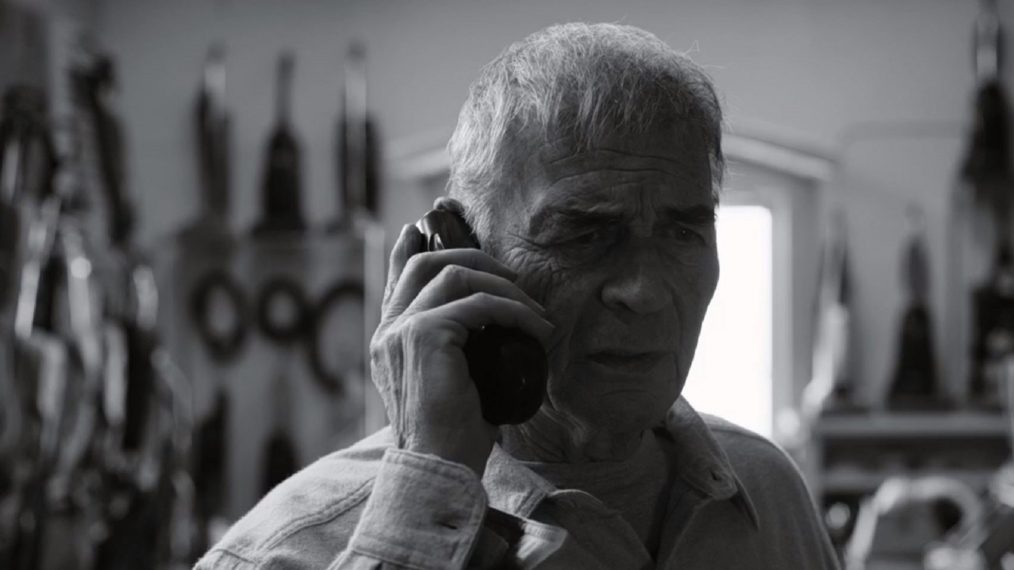 Towards the fifth season, Jimmy fully changed himself into an ambitious and greedy attorney and rebranded himself as Saul Goodman. He also had to deal with the repercussions for the choices he had for his personal relationships.

Considering the portrayal of Jimmy’s future in the previous seasons, he flees to Omaha and becomes a manager at Cinnabon, calling himself Gene Takavic. There is a possibility that the final season would follow the events leading Jimmy to become Gene.

On a parallel side, Kim Wexler’s character was also changed by the end of Season 5. Jimmy and Kim got married and Kim conducted a scam to earn a huge amount of money out of a case. Fans are now worried about her safety and it seems like she has a big game planned in her mind.

Talking about the cast of the upcoming season, we might get to see Steven Michael Quezada, Robert Forster, Jeremiah Bitsui, Ray Campbell, Raymond Cruz, David Costabile and Dean Norris in the lead roles. 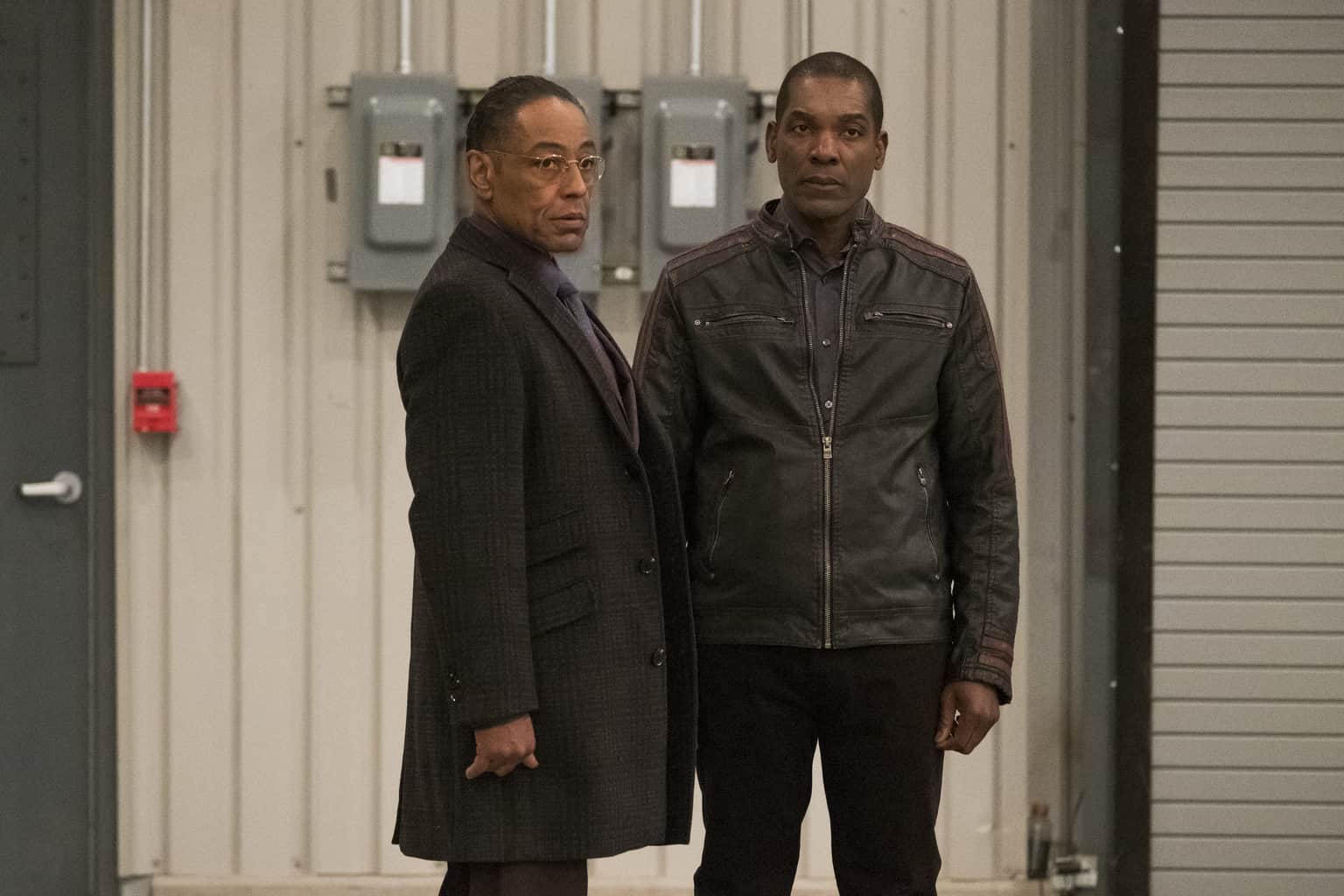 Better Call Saul Season 6 is scheduled to premiere on April 18, 2022. The final season would consist of 13 episodes and has been divided into two parts.

The show will air on AMC and it is expected to air later on other OTT platforms. The crew for this new season remains the same and there has not been any other changes.

A trailer or teaser for Better Call Saul Season 6 has not been released yet. It is still a few months away. For now, you can watch the trailer of Season 5 below: