The new Netflix original series is coming to Netflix soon! The original series was added to Netflix in May 2020, and while the series is more than 15 years old, Avatar: The Last Airbender is one of the most popular shows on Netflix.
It’s been a rocky start for Netflix’s new Avatar: The Last Airbender series. Unfortunately, as development was underway, the two co-creators, Michael Dante DiMartino and Bryan Konietzko are not involved with the project anymore. Albert Kim is the new showrunner. 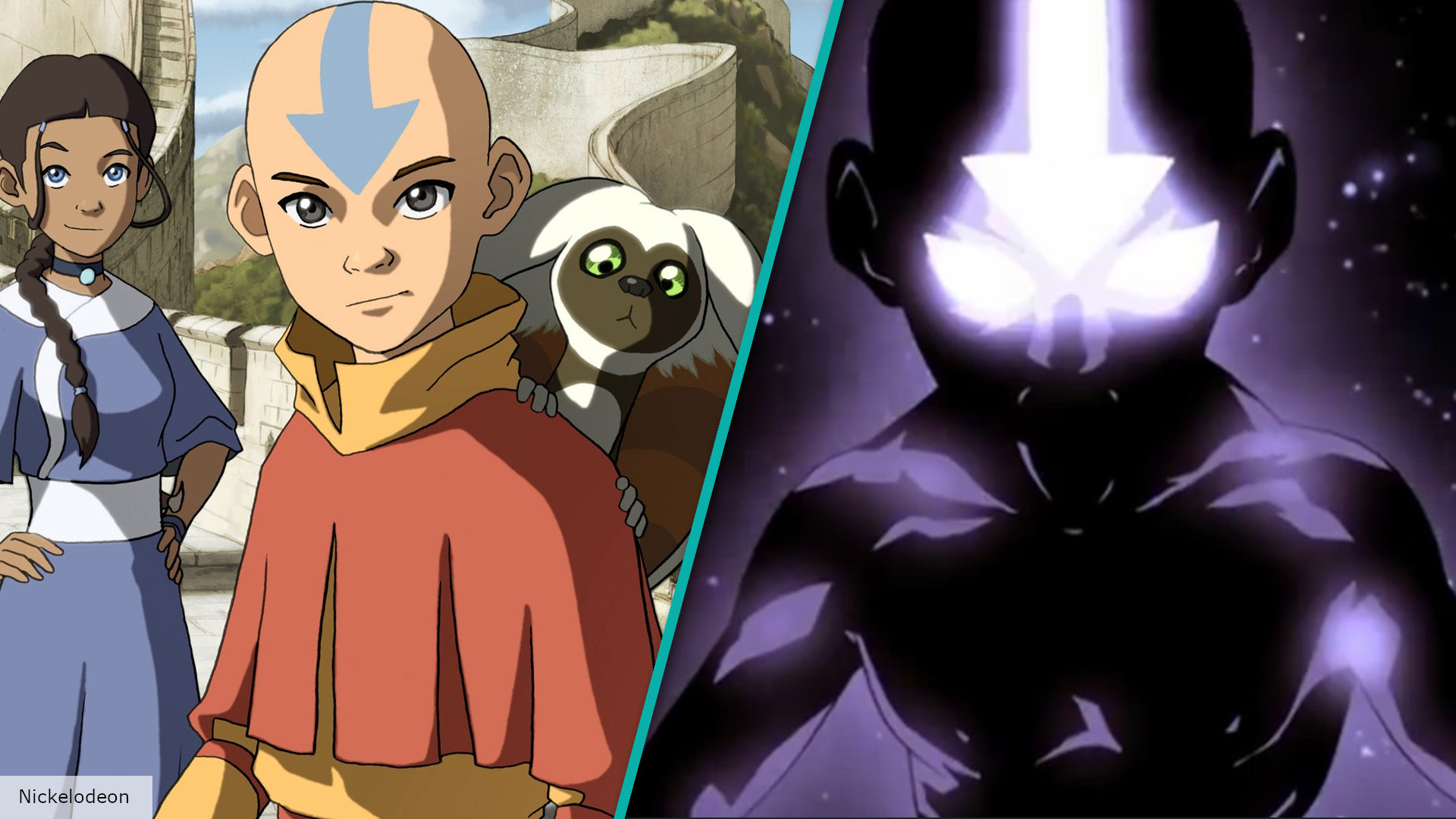 Netflix announced the official cast of the upcoming live-action series along with official word that Albert Kim, who worked on shows like Sleepy Hollow and Nikita, would serve as the showrunner. The cast of the highly anticipated new show includes:
Gordon Cormier as Aang, Kiawentiio as Katara, Ian Ousley as Sokka, Dallas Liu as Zuko, Daniel Dae Kim as Fire Lord Ozai, and Ken Leung as Commander Zhao.
Gordon Cormier, an 11-year-old newcomer, leads the cast as the master of all four elements, while you may recognize his co-stars from other shows.In the world of Avatar: The Last Airbender, people are born into one of four nations: the Water Tribe, Earth Kingdoms, Air Nomads, and the Fire Nation. Depending on which nation you’re a part of, you might have the ability to be a “bender”, someone who can literally bend your nation’s elements to your will. Only the Avatar can master all four elements because he serves as the bridge between the humans and the spirit world.
After the Fire Nation goes to war with the rest of the world, Aang, the current Avatar, must journey across the globe in an effort to master all four elements before it’s too late. Aang must make new allies like Sokka and Katara, while also evading enemies like Prince Zuko.

We haven’t seen the trailer for the new series yet. In fact, we haven’t seen anything from Netflix official accounts since the series was announced. Here’s the trailer/teaser of Avatar: The Last Airbender

Avatar: The Last Airbender looks like it will be released on Netflix in late 2022, possibly during the holiday season. According to a report from Hollywood North, it will run through May 2022 in Vancouver, British Columbia.
If production wraps in May 2022, we could see the series premiere sometime in November or December 2022.