Centering on the popular Japanese manga series of the same name, the more popular anime show Demon Slayer is an ongoing adaptation in the 3rd season. The continuous arc is named the Entertainment District Arc. The upcoming Demon Slayer Season 3 Episode 5 will see ‘Kamaboko Gonpachiro’ (Tanjiro) and his companions going through a critical mission that will take place in the red-light area.

Tanjiro and his friends, Zenitsu and Inosuke, have traveled with the Sound Hashira Tengen Uzui and have reached the district searching for his three wives. On the other hand, a demon considered to be a part of the upper echelon is allegedly active in that area, and the team of Tengen must deal with the threat while protecting themselves. 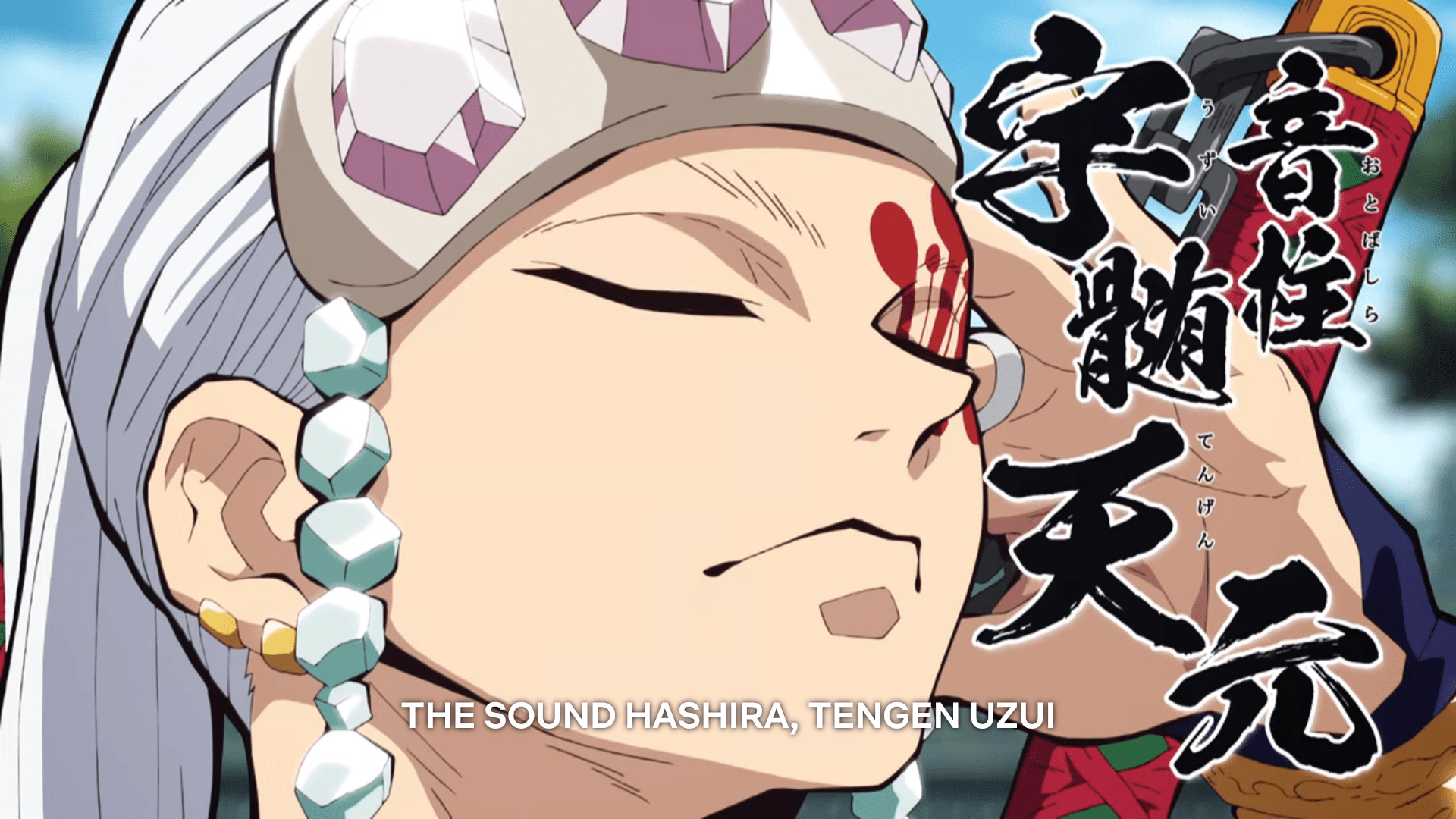 Before jumping into the discussion about Demon Slayer Season 3 Episode 5, let’s have a quick recap of the previous episode. The manager of the settlement has found out about the fact that Zenko has disappeared. That doesn’t seem to be readily acceptable to the manager. He doesn’t want to be taken for granted to Warabihime, and that’s why he hates Zenko.

Tanjiro and Inosuke see each other at the rooftop, and there Inosuke informs Tanjiro that he has sighted a demon. Tanjiro advises Inosuke not to get too excited about it, and they should stand by for further instruction from Tengen. After a while, Tengen comes to them and gives them the news of the demon. He suggests they leave the area immediately.

Daki makes her appearance in the settlement, and she gets a hold of Koinatsu while coming from behind with the intention in her mind to abduct her. However, she adds that she won’t devour her as she wants to taste a Hahira. Tanjiro loses his temper and heads straight for her. But due to the vast difference in their powers, he gets knocked out in an instance. 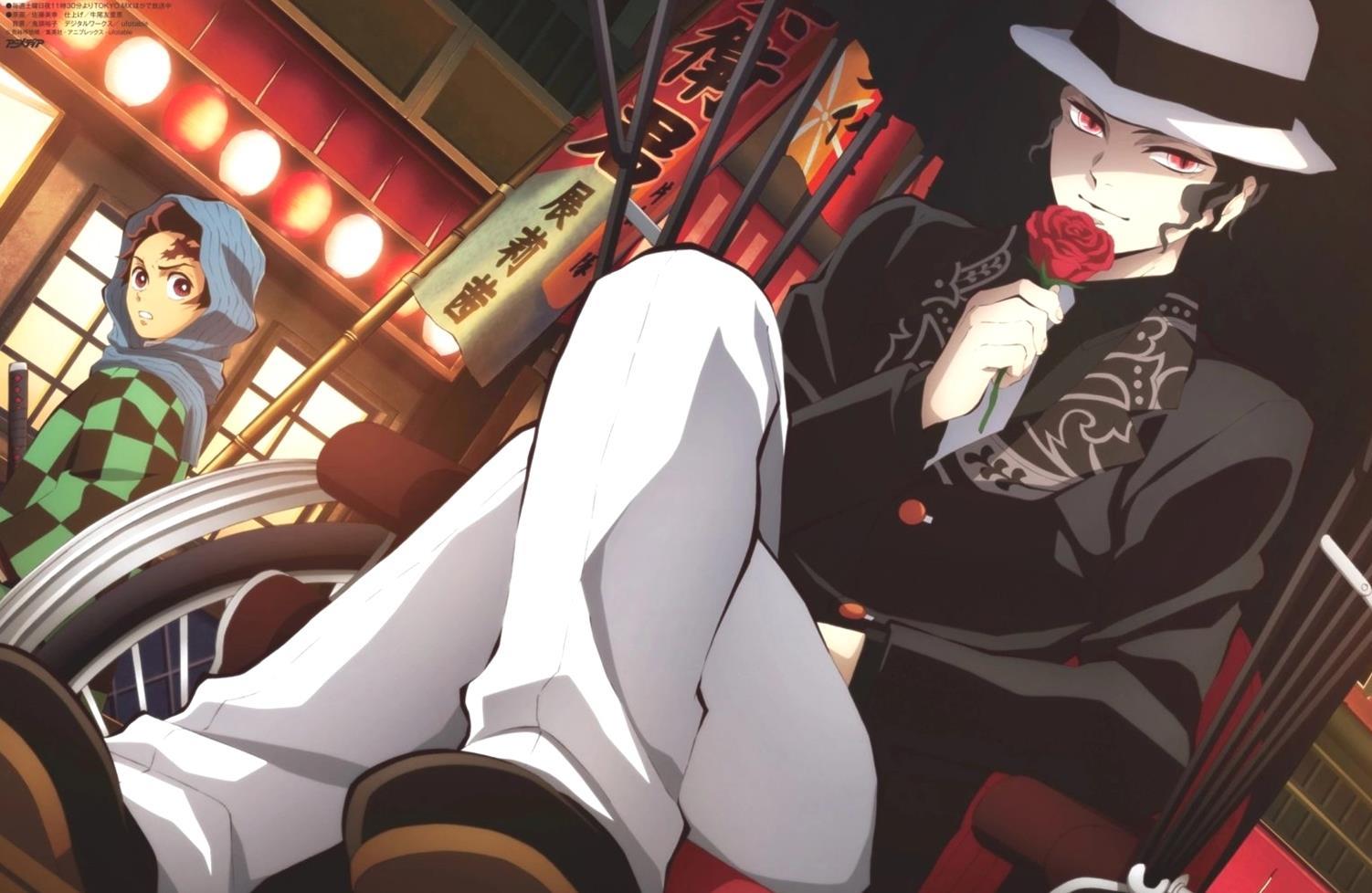 Now coming to the Spoilers, in the upcoming Demon Slayer Season 3 Episode 5, we will be seeing Tengen arriving in the settlement, and he finds her wife Hinatsuru in a wounded state. He treats her and questions about what’s happening.

Hinatsuru apologizes to Tengen as she informs him that she failed in her mission. She also reports that she discovered that Warabihime was a demon himself when she sneaked into the house. As she couldn’t make up for her lack of strength, she had no other option but to take the poison and act as she was ill.

On the other hand, while Daki was facing Tanjiro, she senses Tengen coming to her. She asks Tanjiro about it, but Tanjiro refuses to answer. But he decides to attack with his full strength. He uses different styles of his Hinokami Kagura to attack her. After seeing the change in the fighting style of Tanjiro, Daki becomes cautious of him. Still, after several attempts, one attack of Tanjiro reaches her neck.

When and Where To Watch?

The upcoming Demon Slayer Season3 Episode 5 will be airing on 2nd January of 2022. The release time for this episode is 11:15 JST. You can see this episode officially on the online anime streaming platforms Crunchyroll and Funimation.