The Expanse season 6 is now less than a month away from us. Are you excited to unfold what happens next in the tale? What does the new season hold for us? After 5 mind-blowing seasons, we have one more on our way to watch out for. Stay tuned with us, to know all about, The Expanse season 6, which is just right here!

Know Everything About The Series, The Expanse, Just Below Here!

The Expanse is an extraordinary American sci-fi series. The show is a joined creation of Mark Fergus and Hawk Ostby. It is adapted, by a novel series, which is of the same name “Expanse”. The novel is penned down by James S.A. Corey. We have so far seen five amazing seasons for the series. Viewers out there are surely highly impressed by the plot of the series. Not only that, the series has recently also been honored by the prestigious Hugo Award for the best dramatic presentation! Wait there, we are not finished, the series also got three Saturn Award nominations for the best sci-fi television tale out there. Well, back in last year, precisely during November 2020, the series was renewed by the Amazon platform.

When Will Expanse Season 6 Release?

Season 6 of Expanse had been renewed last year. The filming and editing for the series are also over. It’s now just one month away from you all, more precisely just 23 days away! Yes, season 6 of the series, The Expanse, is all slated to roll out next month on the Amazon Prime platform! The Expanse season 6, the first episode is set and scheduled to get aired on the 10th of December, 2021. Not only that we also have now received the release date for the second episode of the show. The second episode for the show is going to be released on the 17th of December, 2021. 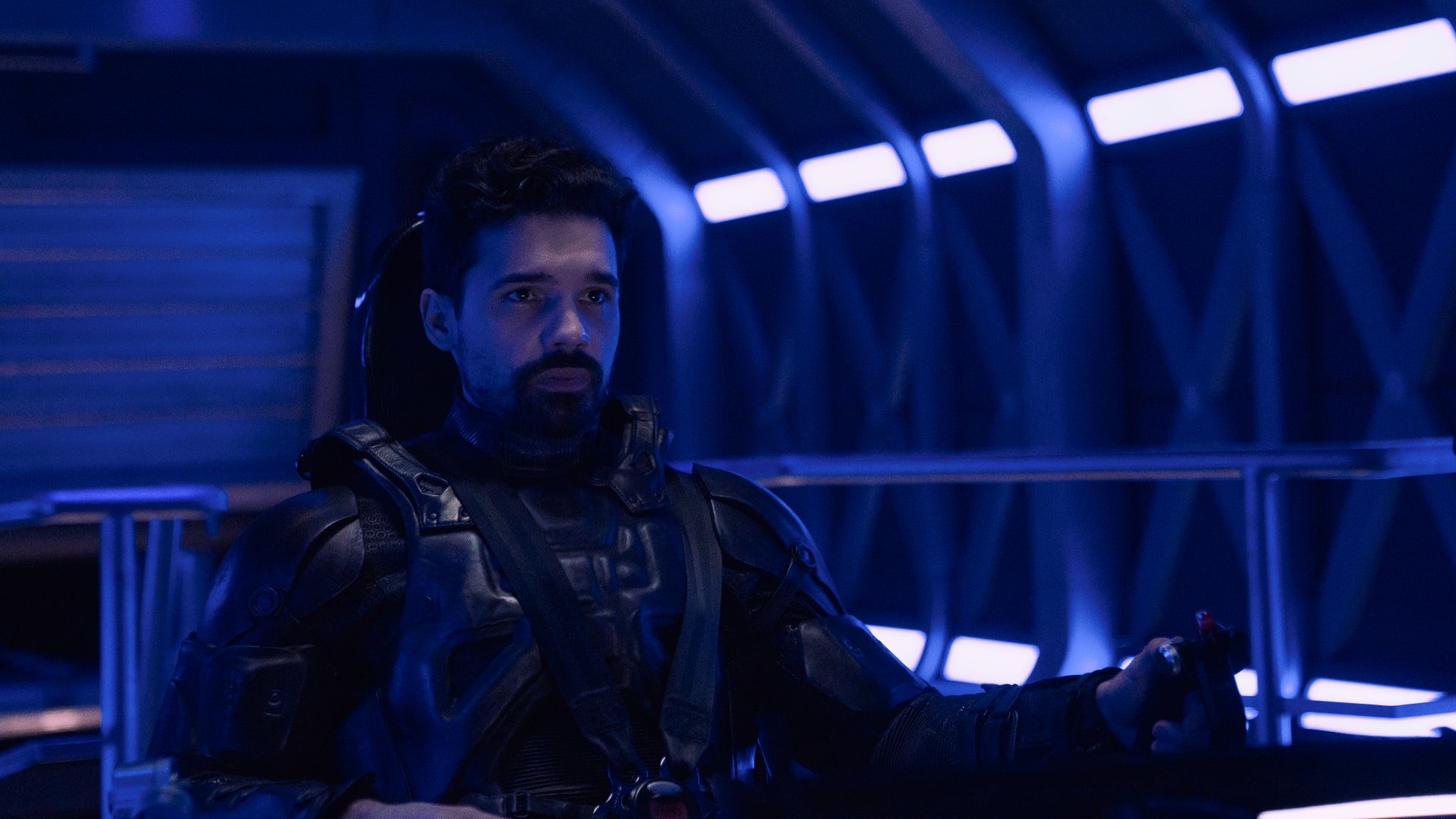 Till then, if you still haven’t watched the past 5 seasons of the show, then what are you waiting for? Do check out all the episodes of all the five-season for The Expanse, exclusively on the giant streaming platform of the Amazon Prime Video! To witness the sixth installment of the show, without any difficulty, definitely get your Amazon subscription, if you still don’t have it! 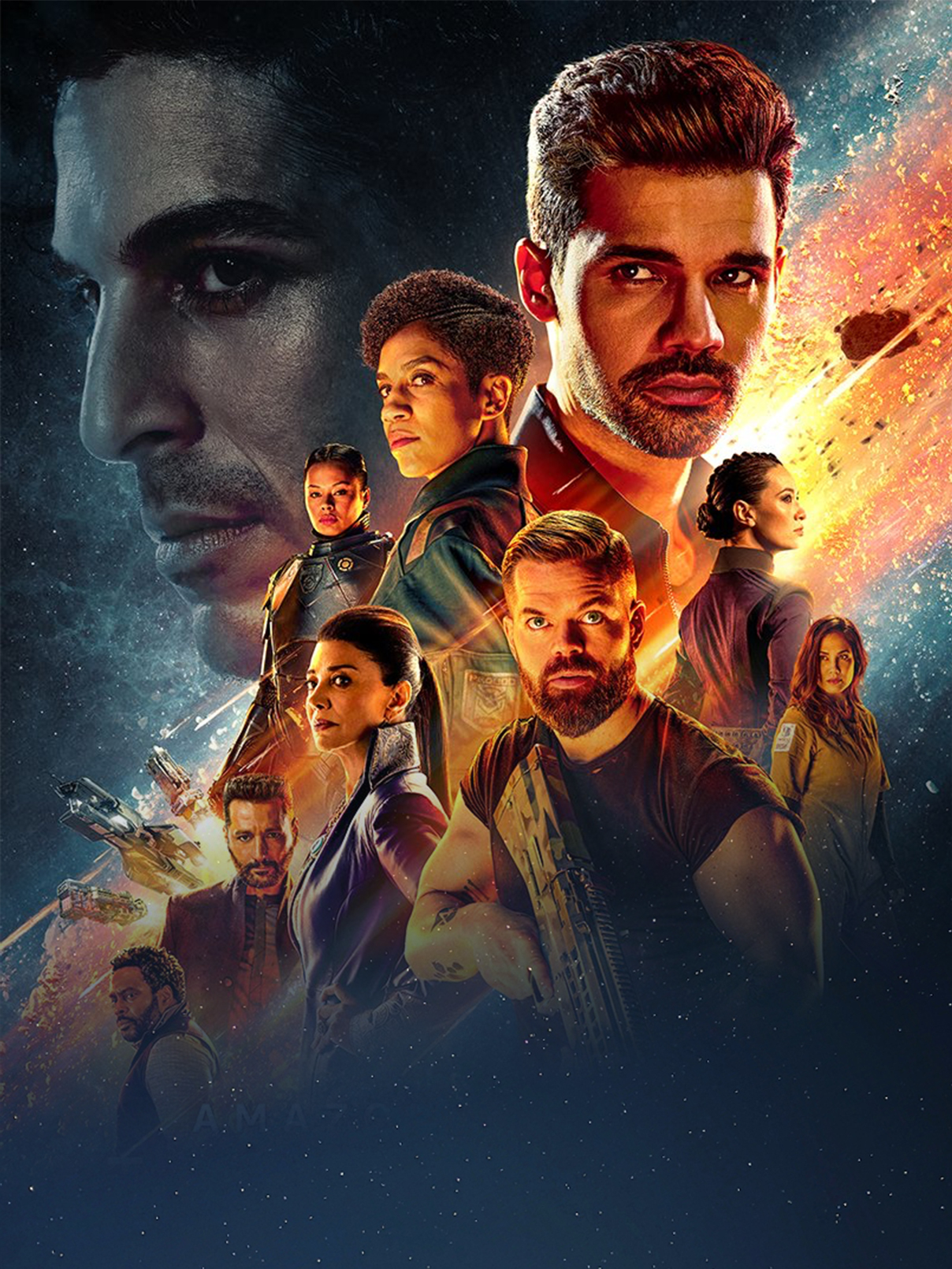 What Are We Expecting From The Series, The Expanse Season 6?

The final season will definitely hold something shocking and surprising for the audience out there. Unfortunately, Season 6 will be the last season for the show. Thus fans are highly excited to see how the show wraps up! We are surely expecting season 6 to complete all the loopholes of season 5. The past season of the show, namely The Expanse season 5 left the audience amazed and shocked! We all know ‘Alex’ died in the earlier season of the show. But the mystery is not over yet! We have a lot more to see and come in the upcoming episodes of The Expanse season 6. It will be full of twists, turns, and complexes. Are you excited to see the end of the magnificent tale?