Season 4 of the football saga All American which stars Daniel Ezra and Bre-Z will be premiered on CW on 28th of October, 2021 at 8 PM ET on CW. The Season will also be available to watch on Netflix but in 2022.

For the fans who are looking to watch it online, they can stream the episodes after one day on The CW Network.

The Trailer of Season 4

The Official Trailer of All American Season 4 was dropped o Youtube in September, till its trailer release the show was much-awaited as the trailer has got a million views in the first week only.

The Cast of Season 4: Who is Returning? 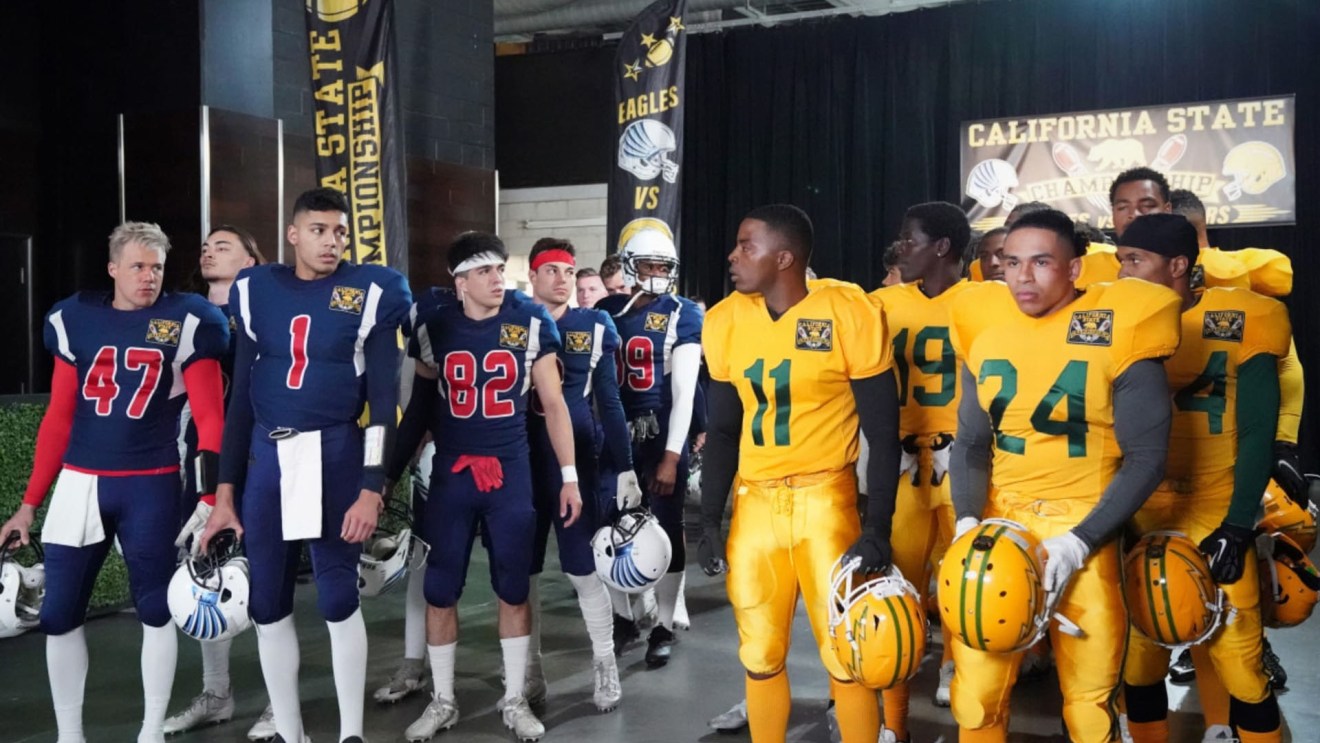 The results of the Championship is pending from the last season. So the fans are waiting for the upcoming results of the same in All American Season 4.

The lives of every player will be changed after this championship so season 3 was ended with a major cliffhanger and the fans are expecting the same pace in the upcoming season too.

The various plot which will be explored in season 4 are the Asher and Carrie’s condition which will directly affect the life of Layla whose character is being played by Greta Onieogou.

The Character of Hunter Clowdus, JJ parker will be given more imp[ression on the screen. So fans are quite excited about the upcoming season.