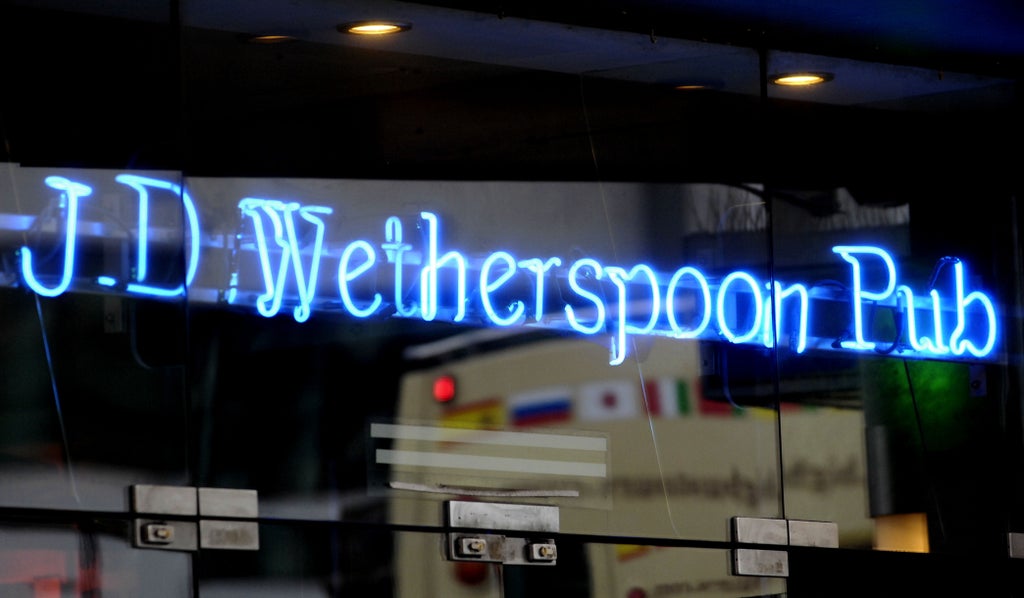 A man is on a quest to visit every Wetherspoons in the country and we can think of worse things to put on your bucket list.

Paul Bardill, a 33 year old teetotaller has already been to around half of the branches of ‘Spoons and even ticked off a dozen in a single day last year.

Speaking to The Sun, he said he loves the chain because “no one is judging you for being on your own”. He added that his favourite is The Picture House in Stafford, a converted cinema.

Bardill started his mission in 2014 and has been to 373 out of 870 ‘Spoons pubs. Because he doesn’t drink alcohol, Bardill usually gets a Pepsi or a hot chocolate when he goes to the pub chain.

Singing the pub’s praises he added: “Some of the buildings are often interesting too, like old theatres and police stations.

“Wetherspoons has taken many which might have been demolished.”

A spokesperson for the chain told The Sun: “He is one of an elite group of enthusiasts that enjoy travelling across the UK to visit as many Wetherspoon pubs as possible.”