Amazon Prime’s ‘A Hero’ is an upcoming Iranian film, written and produced by acclaimed Iranian director Asghar Farhadi. The film has an all-Iranian cast, and had also already received numerous accolades before it’s theatrical release. It was given the esteemed ‘Grand Prix’ award at the Cannes Film Festival 2021. Therefore we can see that the film had a lot of buzz from the start. It was also chosen to represent Iranian film culture at the Best International Feature Film at the 94th Academy Awards. Not only was the film’s initial response favorable from critics, but also from viewers as well as evident by its 80/100 Metacritic score. Thus with so much hype around it, the film will surely be a great watch for new viewers. Read on to find out everything about the movie so far including when it will be available for streaming! 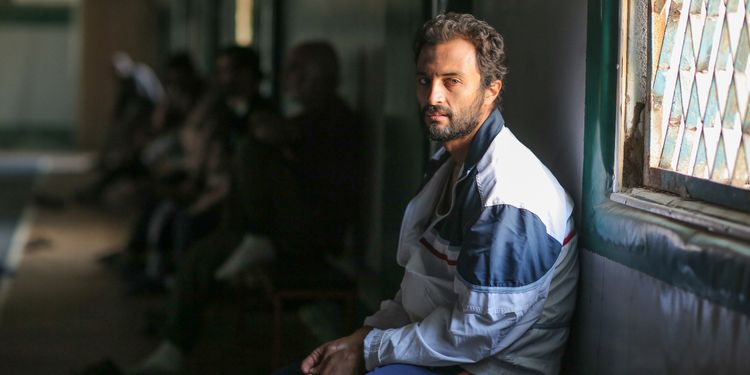 A Hero: Plot and Cast

The official synopsis released by Amazon reads as follows:

“Rahim is in prison because of a debt he was unable to repay. During a two-day leave, he tries to convince his creditor to withdraw his complaint against the payment of part of the sum. But things don’t go as planned…”.

We can thus see from the synopsis that the movie seems to be a crime thriller with twists and turns at
every end. The film features Amir Jadidi as Rahim; the main character, with Mohsen
Tanabandeh, Alireza Jahandideh and Sariana Farhadi in supporting roles. The all-Iranian
casting has been praised by many critics with lots of compliments being given specially for Jadidi’s
acting in the role of Rahim. Thus with such a stellar cast, the film will no doubt be a great watch.

A Hero: Release Date and Trailer

The film will be available to stream on Amazon Prime starting from January 7th onwards.
Watch the trailer down below:

An Amazon Prime subscription will be required to watch the show.