Never Have I Ever Season 3: Renewal Status, Release Date and Everything Else

The first couple of seasons of Never Have I Ever were a massive success on Netflix. The smashing hit has been appreciated and binge-watched by millions across the world since its release.

The coming-of-age comedy, Never Have I Ever, is a notable Netflix Original series which Lang Fisher and Mindy Kaling create. Additionally, the series is loosely based on the real-life experiences of Kaling in her youth. Gradually, the show became one of the most successful and popular comedies on the streaming giant. 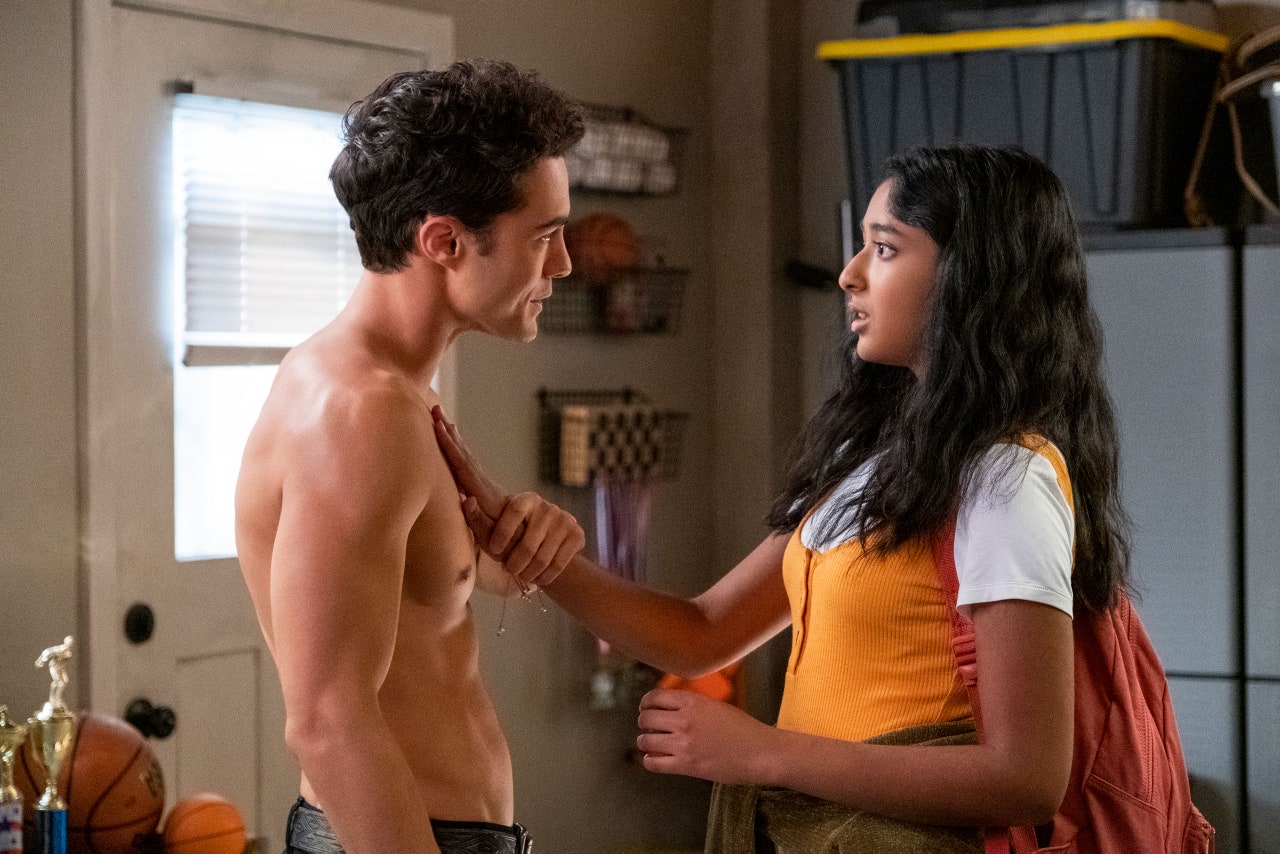 Never Have I Ever Season 3: Renewal Status

The second season of Never Have I Ever have released a few weeks ago on Netflix. The streaming giant and the makers of the series are enjoying the success of Never Have I Ever season 2 at the time of writing. By the looks of it, Netflix will take its time to decide the show’s future and if it will renew the series for future seasons.

As per speculations, it is evident that Never Have I Ever will be making a return on Netflix for a third season. It’s only a moment that Netflix will be announcing the same.

Never Have I Ever Season 3: Release Date

Between the first and the second season, there was around a fifteen-month gap. The first season of Never Have I Ever premiered on Netflix in April 2020, while the second season hit Netflix sometime in July 2021. 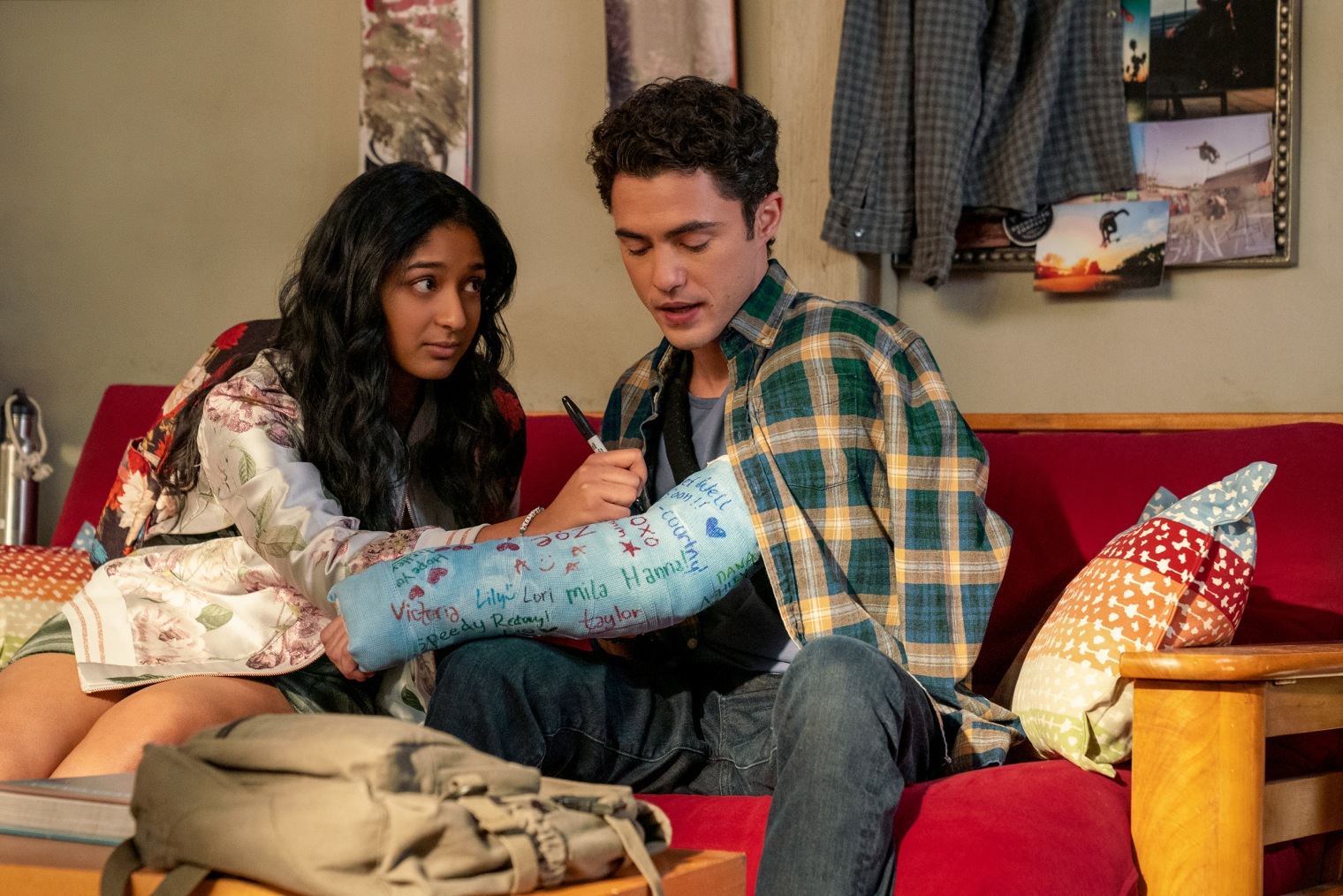 Never Have I Ever Season 3: Cast

The primary cast of the series from the first two seasons is more likely to return for the third season. For instance, Maitreyi Ramakrishnan, Poorna Jagannathan, Darren Barnet, Benjamin Norris, John McEnroe, among several others, will be back for the third season run.

Never Have I Ever Season 3: Plot

The second season of Never Have I Ever ended with a love square where Devi got into choosing between Paxton and Ben. The third season will explore this setting.