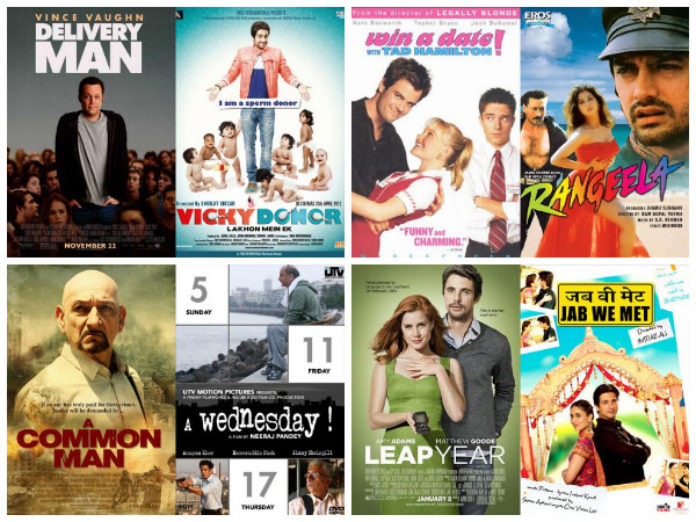 Additionally, several OTT platforms are bringing in some new series or content every now and then to keep the popularity intact and also to entertain the audience. Similarly, Zee5 is also planning to bring the sequel to one of the successful web series namely, Poison. It is important to note that the trailer of Poison season two has already created a lot of hype in the country. Fans, on the other hand, are waiting for the premiere of the series.

The first season of Poison received a significant amount of positive response from the audience and the same is with the first trailer of Poison Season 2. The wait to watch one of the hit web series on Zee5 is only a few days away as Poison Season 2 is all set to release on the 30th of April 2020.

The mindboggling drama revolves around the old fashioned revenge. The series features Aftab Shivdasani, Raai Lakshmi as the lead actors of the series. In addition to this, the series will also feature, Zain Imam, Pooja Chopra, Vin Rana, Rahul Dev, and Tahir Khan.

The first season and the second season are not linked in any way, yet both the season have a similar kind of premise- to have vengeance. The series is about a person who wants to take revenge whereas another person longs for someone to take revenge.