Created by Lisa Ambjorn, Lars Beckung and Camilla Holter, Young Royals is a Swedish teen drama television series, made for Netflix. Beckung is also the executive producer of the show and it is directed by Rojda Sekersoz and Erika Calmeyer.

The first season of the series premiered on July 1, 2021 and received positive reviews from critics. It has been praised for its fidelity to real life in casting teenagers for teenage roles and showing skin textures and blemishes. Considering the positive response, the series has been renewed for a second season, scheduled to premiere soon.

So, when is Young Royals Season 2 releasing? What is the plot? Who would come back to reprise their roles? Continue reading to know further details. 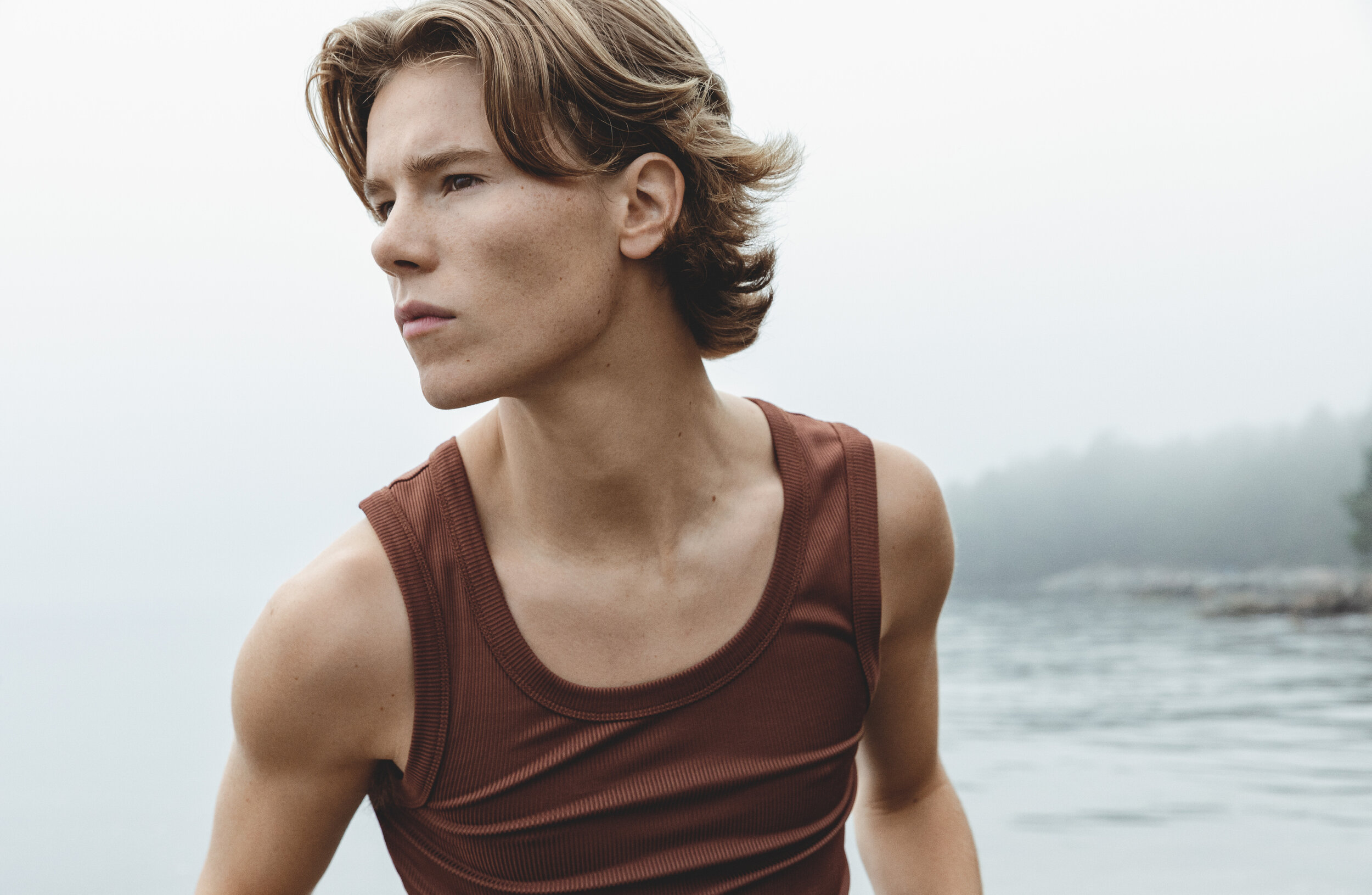 The second season of Young Royals will involve continued emotional fallout from the events of Season 1. This includes Crown Prince Erik’s death and Wilhelm and Simon splitting up after their sex tape gets leaked. Although Wille chose duty over love, this may change if the pair still have feelings for each other.

There will definitely be more plot in the new season because of Erik’s death since Wilhelm is now the heir to the throne, causing his royal responsibilities to be a greater part of life. Viewers will get to see what happens to Wilhelm and the rest of the cast when Season 2 premieres on Netflix.

Coming to the cast, we would get to see the original cast members coming back to reprise their roles. This include Edvin Ryding, Omar Rudberg, Malte Gardinger, Frida Argento, Nikita Uggla and others. We might get to see some new faces. 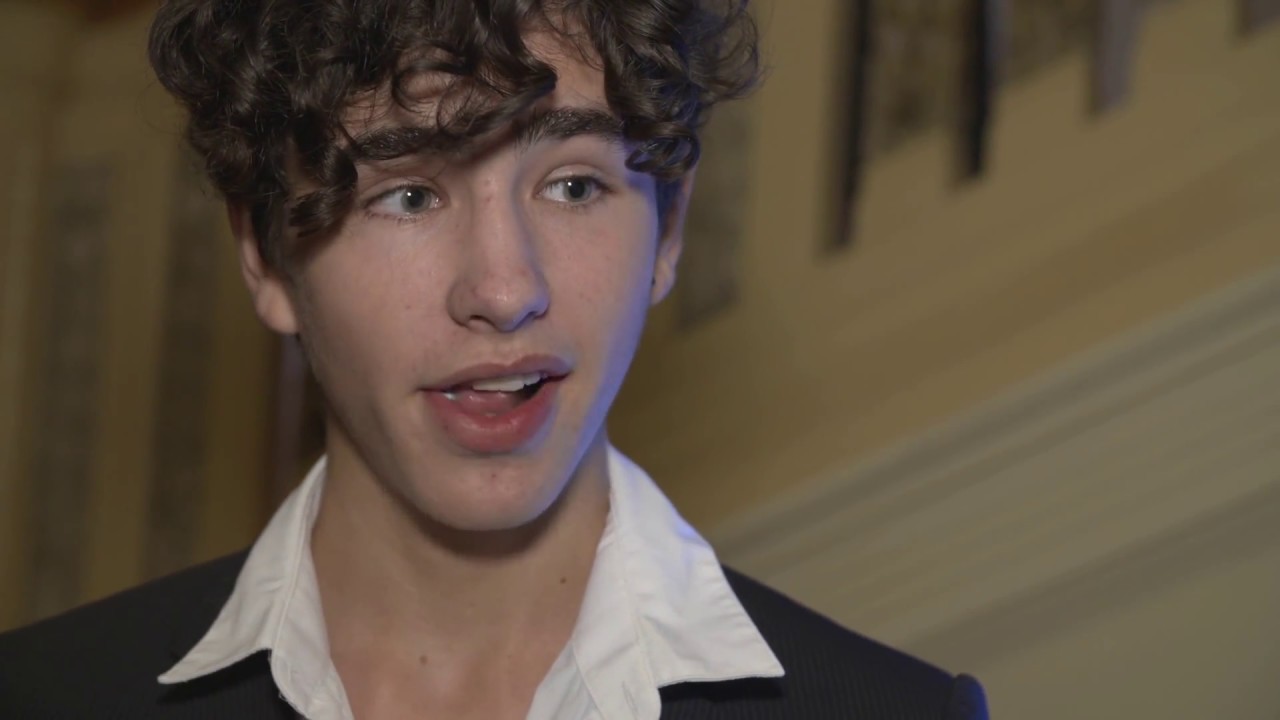 The series was renewed for a second season on September 22, 2021, which was a few months after the release of Season 1. Online sources mention that Season 2 is scheduled for release in 2022, although an official confirmation is awaited.

The new season might consist of six episodes like the first season. The makers are yet to reveal further details related to Young Royals Season 2 in the next few months.

The developers have not released a trailer for Young Royals Season 2 and it is expected to be out in the next few months. Until then, you can watch the trailer of Season 1 below: